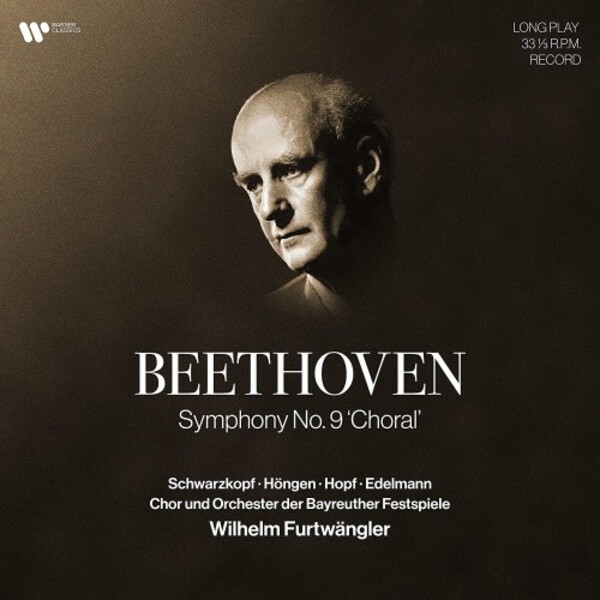 Though Furtwängler conducted the Ninth more than 90 times between 1913 and 1954, he generally reserved it for special occasions. None was more special, musically or politically, than the re-opening of the Bayreuth Festival in 1951  not least because of Wagners own influence on the performing history of the Ninth. Premiered in Vienna in 1824, the Ninth was the work which finally rendered the modern conductor necessary: not so much because of the finale but because of the first movement where, as Sir Donald Tovey puts it, the broadest and most spacious processes sit side by side with the tersest and most sharply uttered statements. As a young lad of 19, Wagner made a two-piano version of the Ninth out of frustration at the inability of contemporary musicians adequately to perform the work. It was the French conductor François Habeneck who initiated the breakthrough. When Wagner heard him conduct the Ninth in Paris in 1839, it was a revelation. Far from gabbling the first movement, turning it into a rag-bag of uncoordinated themelets, Habenecks meticulously rehearsed players sang it over a continuously modified pulse. This was to be Wagners way and Furtwänglers: a flexibly conceived discourse attentive to every nuance of Beethovens elaborately inflected text.
In 1951, Bayreuth clearly wanted the Ninth to be conducted by the works greatest exponent, but Furtwängler, not uncharacteristically, was racked by indecision. As the minutes of the Association of the Friends of Bayreuth reveal, he said yes three times, no five times and only finally agreed to appear after receiving assurances that the new Bayreuth was going to be Richard Wagners Bayreuth and not Herr von Karajans. He gave one of the most incandescent and furiously sublimated readings of the immense work. The record was there. What he fixed was a mystical moment in the history of the West.
This symphony sounds better than ever thanks to the new remastering from original tapes in HD 192kHz/24-bit done for our new Furtwängler box. The LP is a premiere to hear the benefit of this new remastering. 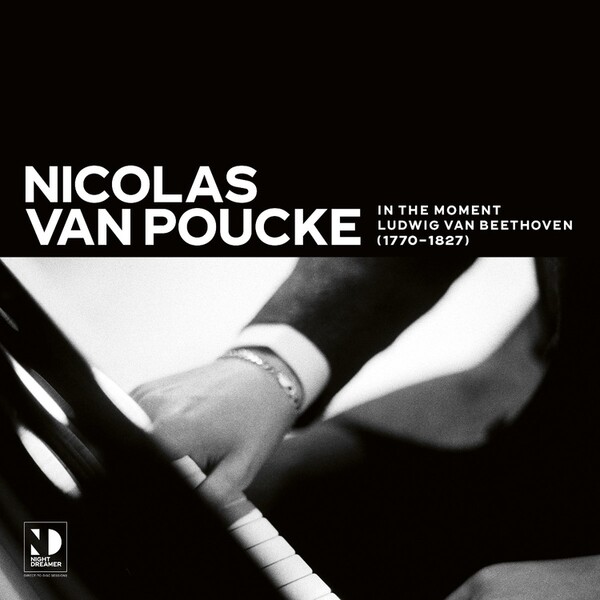 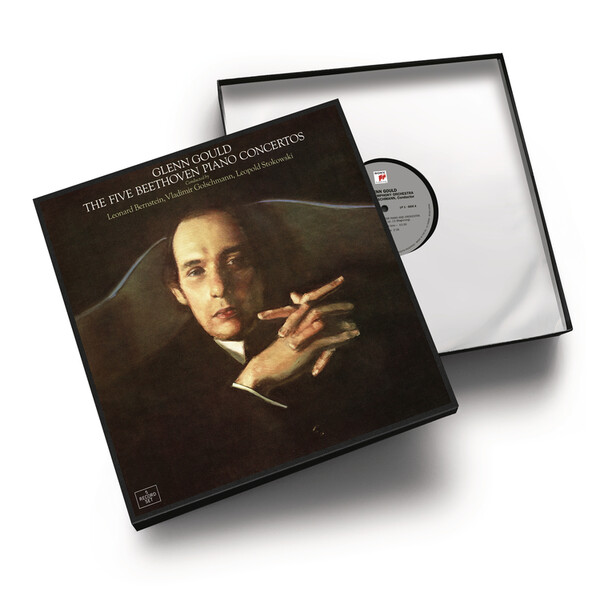 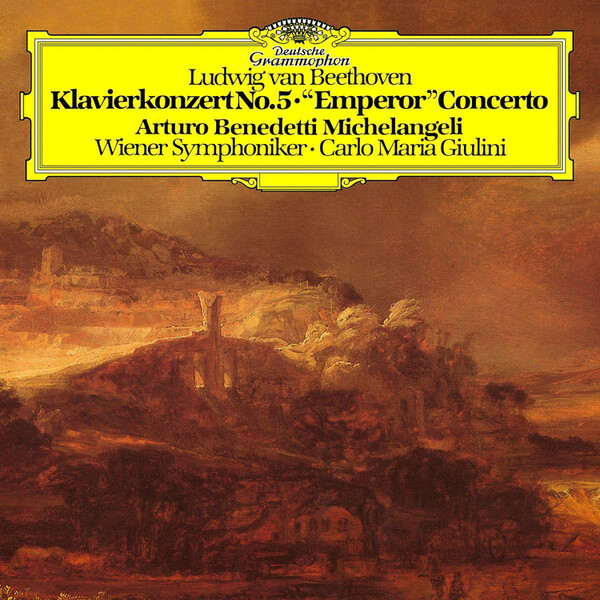 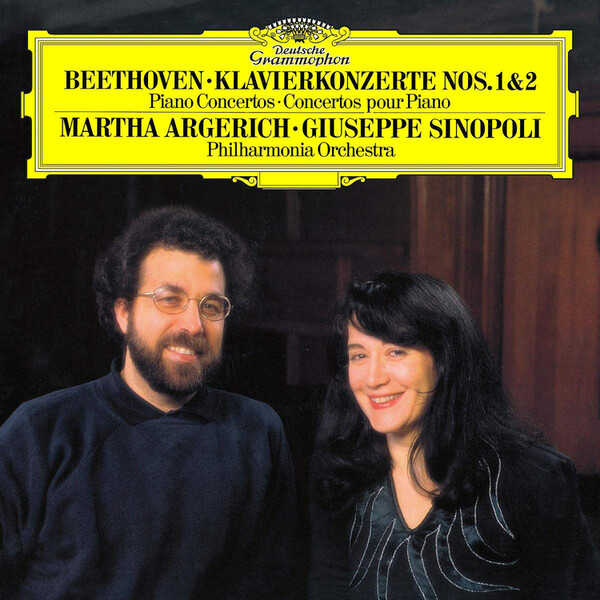 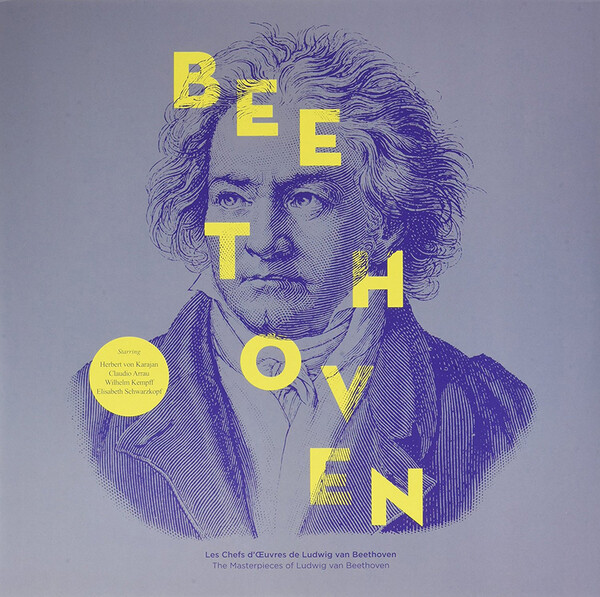