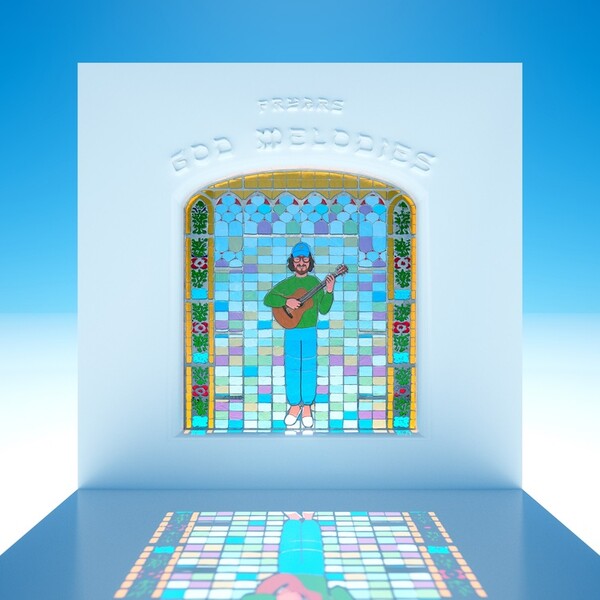 Third studio album by frYars, dubbed the 'mad professor of pop' by The FADER. frYars is the musical brainchild of Benjamin Garrett, whose peerless sound has won him fans from Kanye West to Lily Allen to Depeche Mode. Following the buzz around his early work, Fryars released his debut album 'Dark Young Hearts' in 2009, while his second studio album 'Power' - a journey through the imagination built around a story that spans three continents and deals with all the deliciousness of life; love, greed, loss and death - arrived 5 years later through a plethora of difficulties to critical acclaim. Dazed called it 'a dazzling electro-pop construct', while The Guardian praised frYars for 'mixing regret and basic human desires to create something strangely uplifting'. Since the release of 'Power', Garrett has worked extensively with Lily Allen, co-writing tracks on her number one album 'Sheezus' and 2018's Mercury nominated 'No Shame', as well as writing and producing for Rae Morris' acclaimed 2018 record 'Someone Out There'. 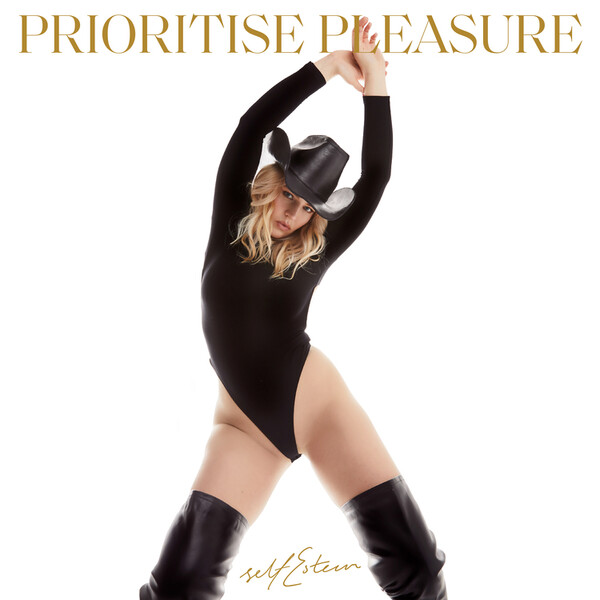 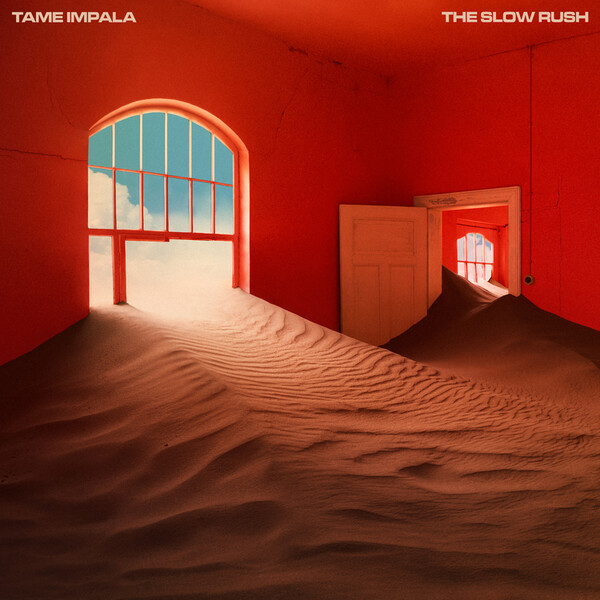 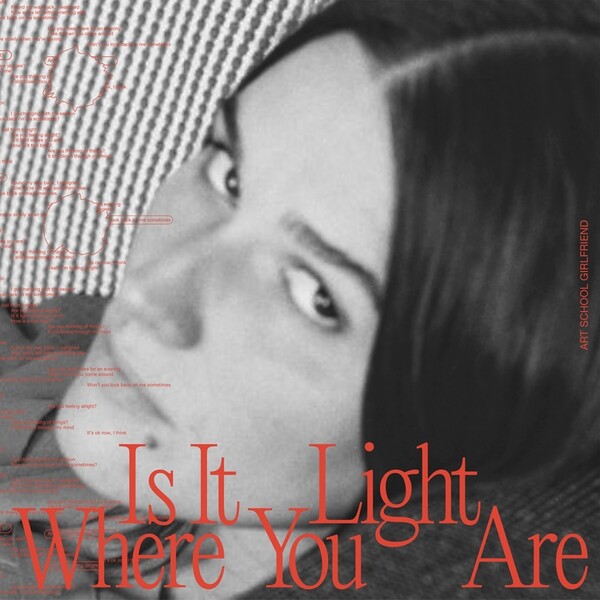 Is It Light Where You Are
Art School Girlfriend 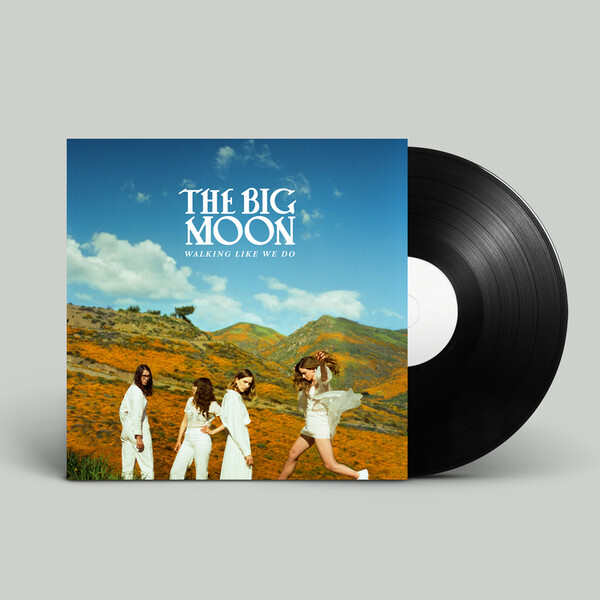 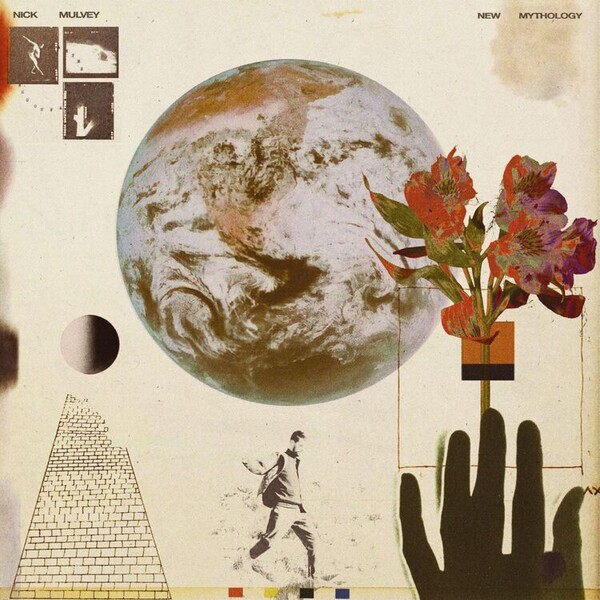