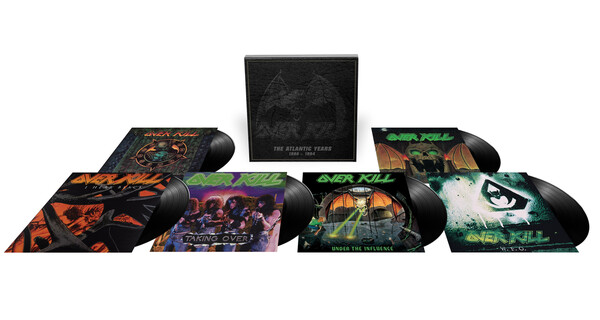 Overkill are an American thrash metal band, formed in 1980 in New Jersey. They are often called 'the Motörhead of thrash metal', based on their unique playing style, which was influenced by punk rock and the new wave of British heavy metal. They were also one of the first thrash metal bands to sign to a major label (having signed to Atlantic Records in 1986), and rose to fame as part of the genre's movement of the mid-to-late 1980s, along with the 'big four' (Metallica, Megadeth, Slayer and Anthrax) as well as Exodus and Testament. Overkill achieved their first mainstream success with their second studio album and Atlantic debut, 'Taking Over' (1987) which acclaimed global praise & chart success. The band's next five studio albums were also on Atlantic - 'Under the Influence' (1988), 'The Years of Decay' (1989), 'Horrorscope' (1991), 'I Hear Black' (1993) and 'W.F.O.' (1994) and were also successful on a global scale, making them one of the most successful East Coast thrash metal bands. Overkill now have nineteen studio albums under their belt and continue to tour the world to huge audiences still to this day. 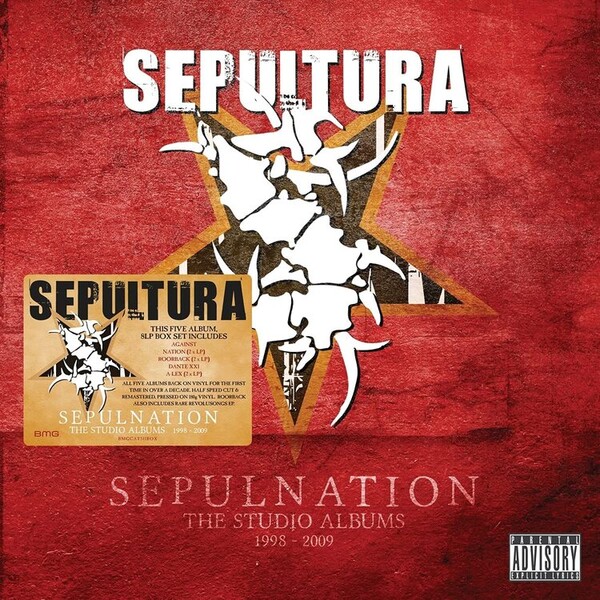 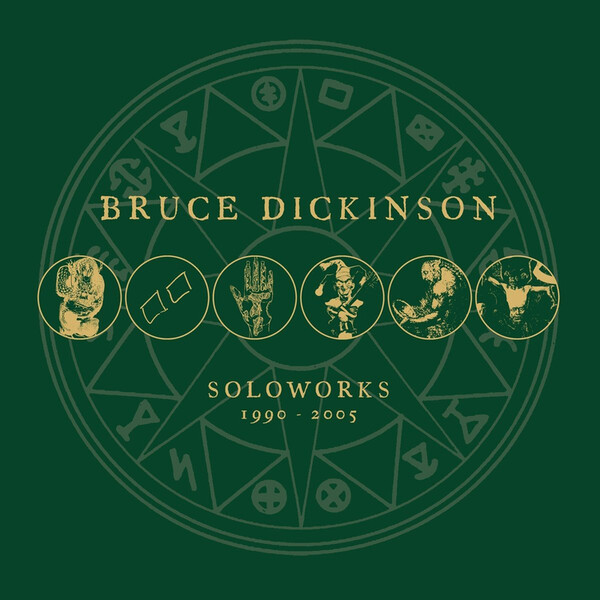 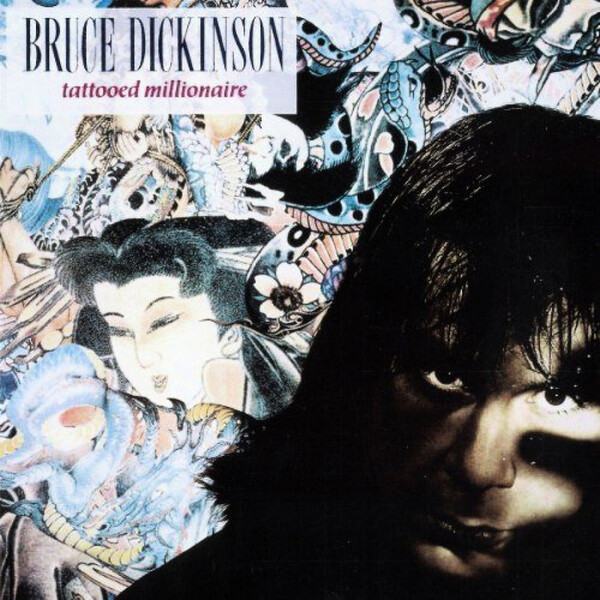 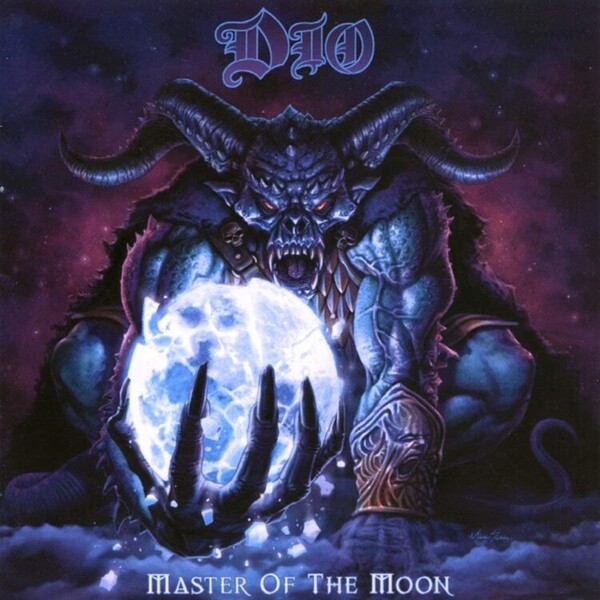 Master of the Moon
Dio 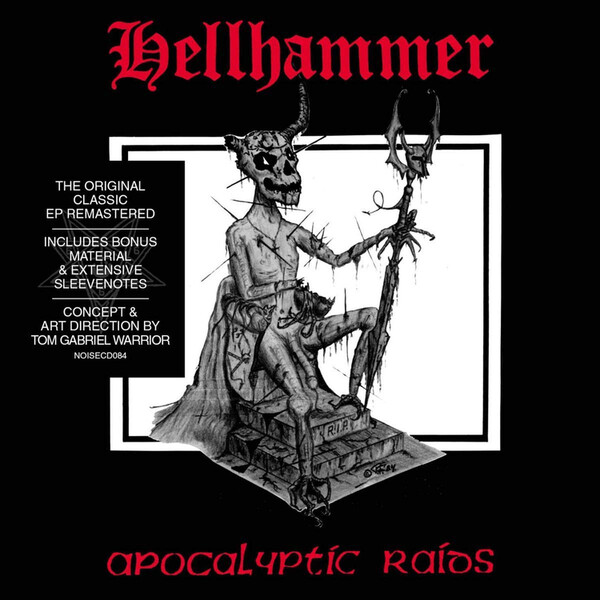