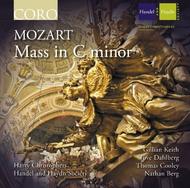 A brand new recording of Mozarts Mass in C minor featuring Harry Christophers in his role as Artistic Director and conductor of the Handel and Haydn Society - Americas oldest continuously performing orchestra and chorus - with celebrated soloists, including Gillian Keith.

In September 2008 Harry Christophers was appointed Artistic Director of Bostons internationally-acclaimed Handel and Haydn Society. Founded in 1815, the Society premiered key works by Handel, Bach and Haydn in America, has won a Grammy Award and also has a place in the American Classical Music Hall of Fame. Harry has worked with the Society since 2006 and his inaugural concert as Artistic Director was in December 2009 with Handels Messiah.

Mozarts Mass in C minor is one of the best-known and most widely performed of the composers mass settings and is generally considered to be one of his greatest works and, as such, is often referred to as the Great Mass. Unlike many of his other works, the Mass was not a commission and Mozart wrote it purely for his own pleasure. It is a remarkable union of musical vision and religious text and draws on Mozarts skill for drama that made his operatic works such a phenomenal success.

The Mass in C minor rightly justifies its illustrious place in the pantheon of sacred choral music. 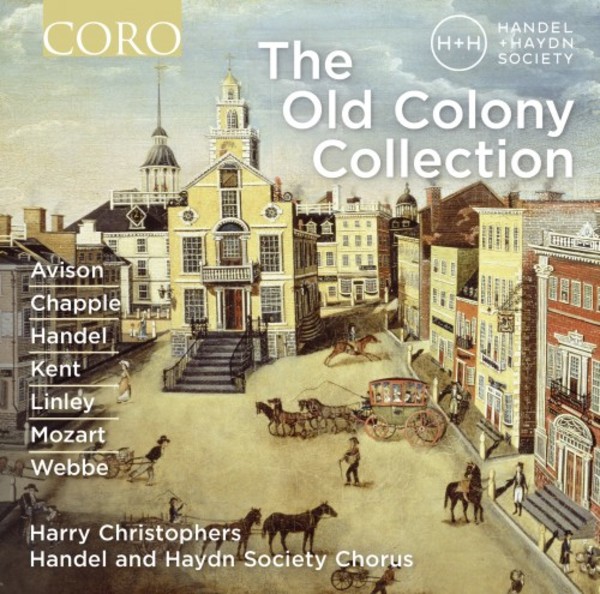 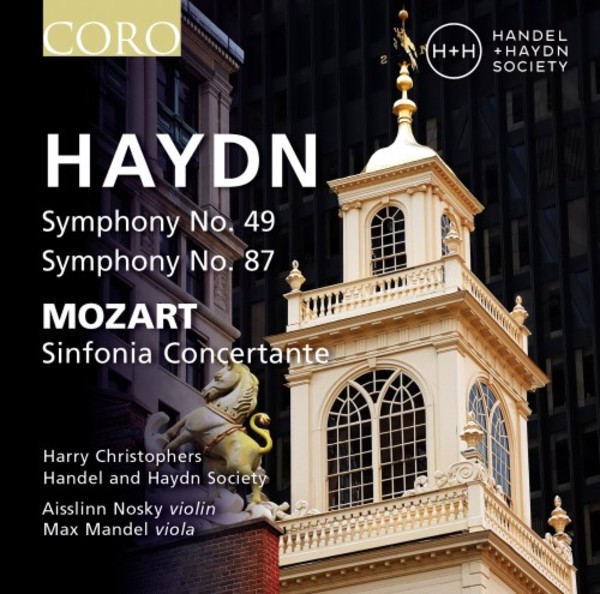 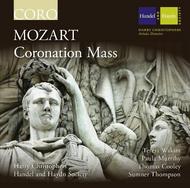 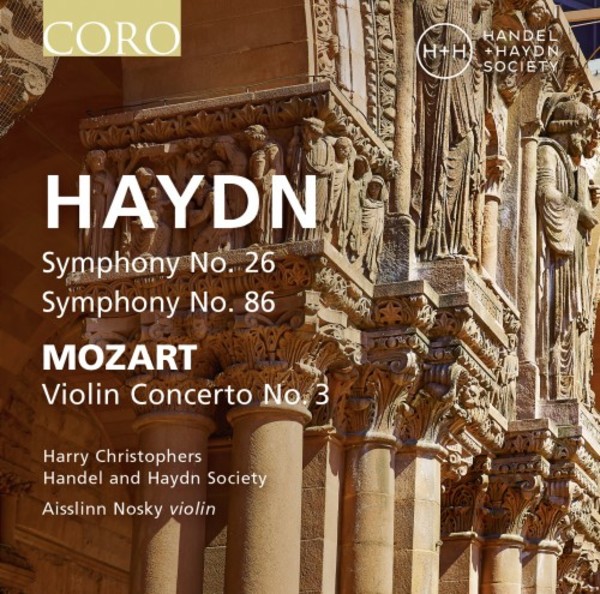 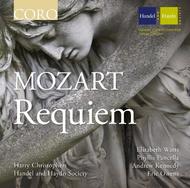