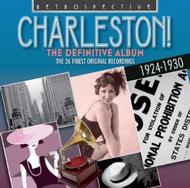 The period now broadly referred to as the Charleston era was, outwardly at least, one of extrovert gaiety which masked the poverty and uncertainty of the Depression. An unrestrained time of pre-Wall Street Crash self-indulgence, of excess, of showbiz ballyhoo and the eternal flutter of circulars from Harry Reichenbach aeroplanes, the new age in America spawned endless varieties of It Girl clones, flappers, short skirts, smoking jackets and cigarette-holders, Prohibition (nice when it ended!), the Talkies, Art Deco, Josephine Baker and Fred Astaire, Binnie Hale and Noel Coward, the crazy rhythms of Gershwin, Richard Rodgers and Vincent Youmans  and a physical jerk which was all the rage on records and radio called the Charleston.

Suddenly, everybody was doing it!

America [made] Wall Street the world's money mart . . . Hollywood the factory of the world's day-dreams, and Tin Pan Alley the maker of the music it danced to . . . the America of the 1920s that passed into the file of the world's memory is not an America of throbbing steel production . . . but a kind of mass idiocy and frivolity. Europe, drained of life and invention after the war, first jeered and then eagerly copied these hectic fads  cocktails, bobbed hair, the Charleston . . . - Alastair Cooke (America, 1973)

It was just a regulation cotillion step - James P. Johnson (composer of The Charleston) 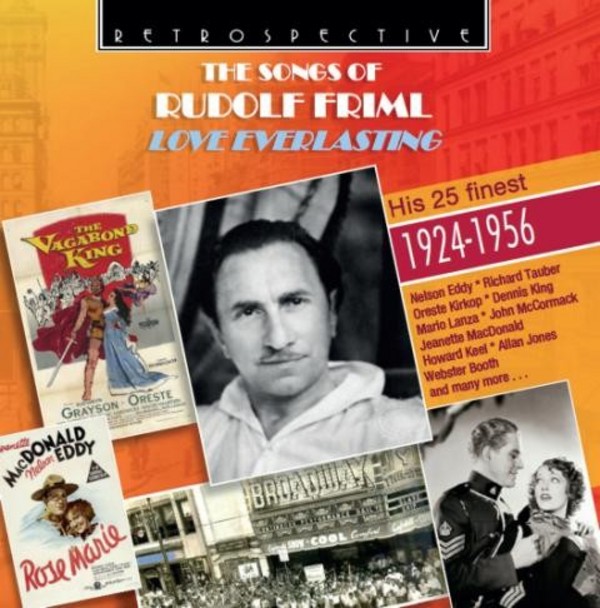 Love Everlasting: The Songs of Rudolf Friml (His finest 1924-56) 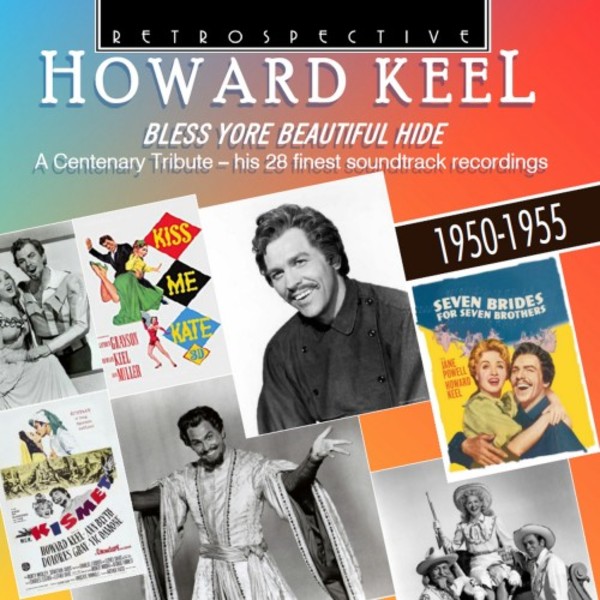 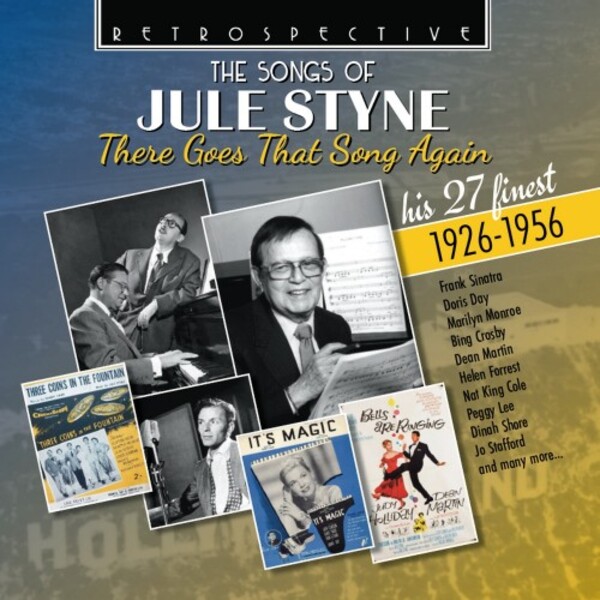 There Goes That Song Again: The Songs of Jule Styne 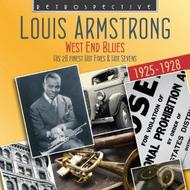 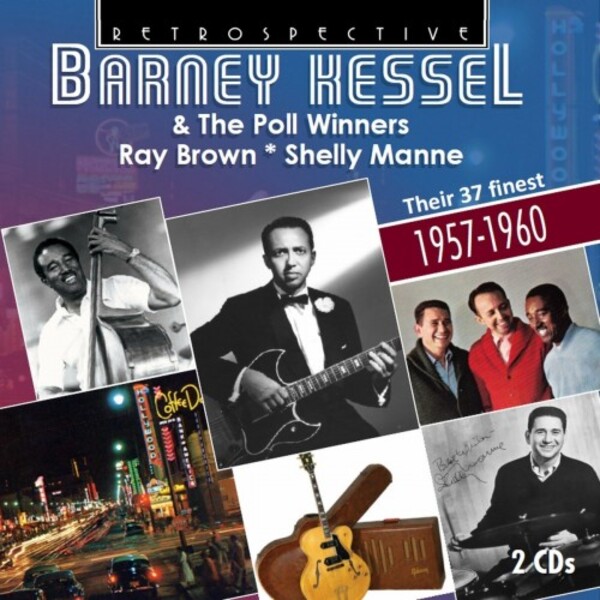