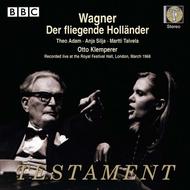 Klemperer, recalled Anja Silja in 2008, was always flirting, even at the Festival Hall concert  perhaps that was why many people who came to see it said that I was smiling and laughing so much. Or maybe it was because he made his long, slow entry on to the podium leaning on me  he was very heavy and it must have taken about five minutes to get there. She was amused,however, that when it came to the serious business of music, he forgot all about women. She found the concert a much more intense experience  also because we had James King there.From the recording sessions she remembers that they had to retake the Holländer/Senta duet about six times because Klemperer always stamped loudly at some point or did something else that made noise that in those days couldnt be edited out. A visitor to rehearsals was George Szell. Klemperer addressed him as young man (he was 11 years Klemperers junior), presented Silja to him as my fiancée and, doubtless to impress Szell, conducted a whole rehearsal standing up, something he then normally never did.Anja Siljas début as Senta had been, famously, replacing Leonie Rysanek at Bayreuth in 1960 (she was just 20), and followed her summoning to an audition on the Wiesbaden stage accompanied by Bayreuths current Holländer maestro Wolfgang Sawallisch and attended, at first secretly, by Wieland Wagner. Although Silja had known about the role since the age of 10, instructed by her opera-loving (and amateur singing) grandfather, it was the only role by Wagner that I had never studied because I didnt like it. Wieland was intrigued by what he heard and saw of Silja but took some time before writing to Sawallisch: Ive thought this matter through again really thoroughly: we should risk it with your Lolita. Its true that her timbre is neither sensational nor of international star quality but shed fit the staging like a glove. Despite this auspicious start, Silja always felt ambivalent about Senta. Its definitely the first Wagner part you give up  its a Zwischenfach role between all the voices: theres coloratura, then theres very quiet and very low singing. There was a world of difference between the swift, light tempi of a Holländer under Wolfgang Sawallisch  he was one of the Latin maestros that Wieland so favoured in his desire to rid Bayreuth of excessive traditional German baggage  and the much slower tempi of vintage Klemperer. Yes, remembers Silja, it was very different to what I was used to but I feel nowadays that I like it better  theres more substance. The Observer of March 1968, in its review of the concert, obviously agreed: From the opening bars of the overture, one was plunged into a world where man was at the mercy of wind and water, and against this tumultuous background there unfolded a story, not of cosy sentimentality and true love, but of an obsessive and selfdestructive passion that can only be consummated in annihilation.Extract from the booklet note © Mike Ashman, 2008 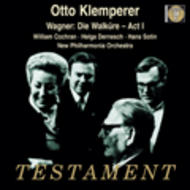 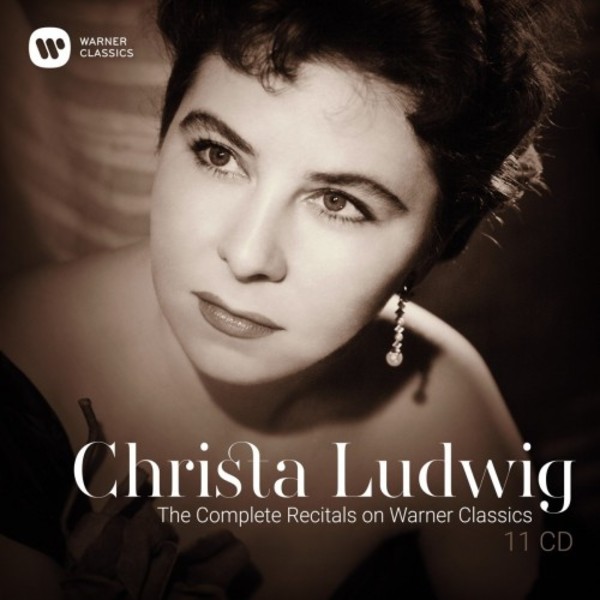 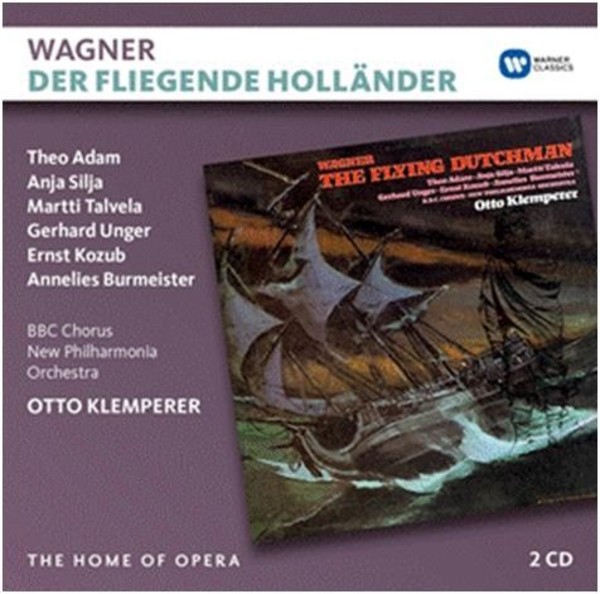 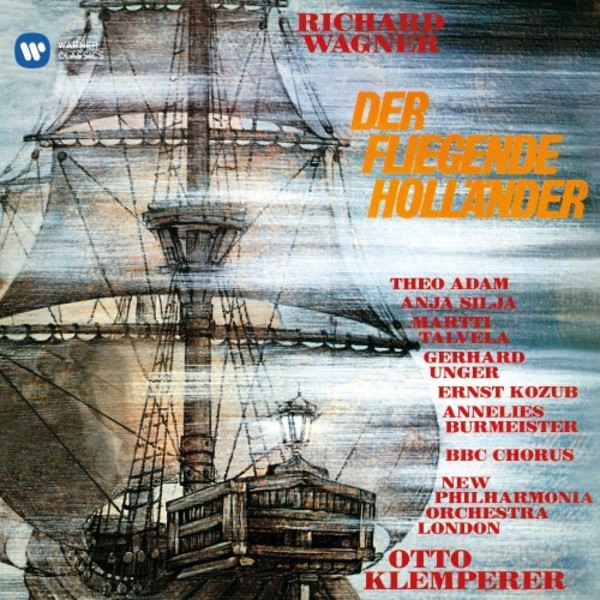 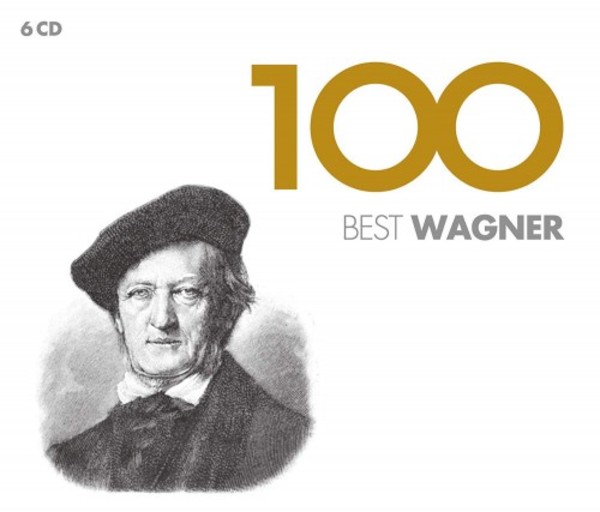