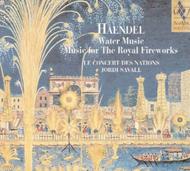 The Heritage collection, launched by Alia Vox in 2007 with the re-release of Monteverdi's 'Vespro della Beata Vergine' (AVSA9855), aims to offer a fresh vision of the recordings that Jordi Savall, Montserrat Figueras and their ensembles Hespèrion XX, La Capella Reial de Catalunya and Le Concert des Nations made under the Astrée label between 1977 and 1996.

This unique discographic legacy of almost 70 albums, which include the most emblematic recordings of the early music renaissance, will be systematically remastered and edited with the meticulous care that has been Alia Vox's hallmark since the label was founded in 1998. Both past and present productions featuring the Alia Vox artists' performances will thus be available under a single banner, allowing listeners to measure the breadth and continuity of their work over more than 30 years. 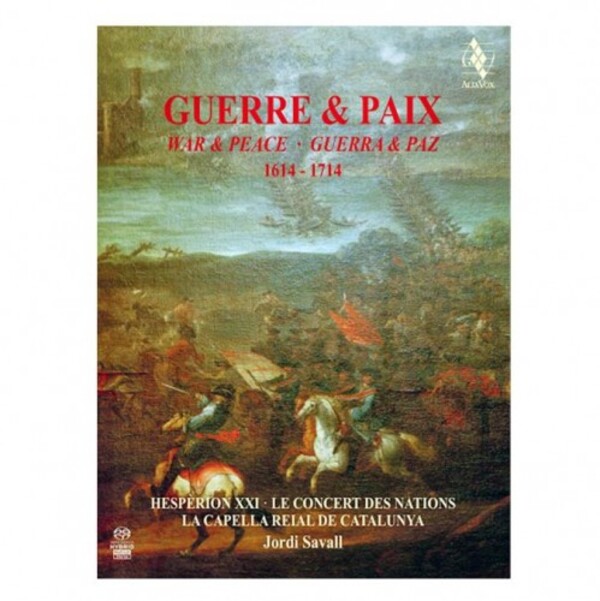 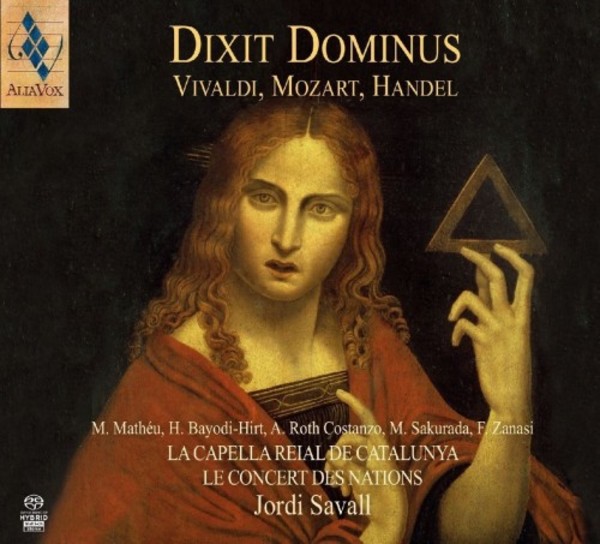 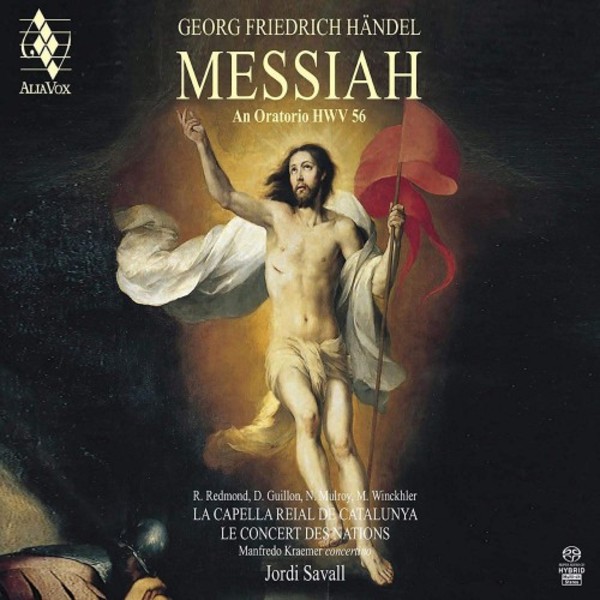 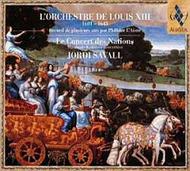 The Orchestra of Louis XIII 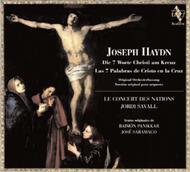 Haydn - Seven last Words of Christ on the Cross