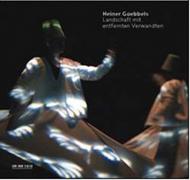 This Soundtrack of Heiner Goebbels massive music theatre piece, Landscape with Distant Relatives  an opera in the full sense of the term is how it was described at its premiere in Geneva in November 2002  was recorded at Paris Festival dAutomne, incorporating texts by Gertrude Stein (from Songs of Wars I have seen), Giordano Bruno, Henri Michaux, T S Eliot and Nicolas Poussin, and drawing on the services of actor-speaker David Bennent, baritone Georg Nigl, 16 further singers and 19 instrumentalists of Ensemble Modern.

Goebbels says the music is about 10% improvised. The non-linear storyline embraces the ambiguous relationship between art and reality and the nature of political conflict.

About the first performance, BBC Radio 3 broadcaster and critic for The Independent, Rob Cowan wrote: The consistently gripping score runs the gamut of styles from Renaissance tonal tapestry (incorporating early instruments) to teeth-baring aggression  including an army of drummers raising merry hell viscerally and intellectually exciting You sense the presence of colliding cultures. The sounds and images stay with you the opera would surely raise a storm in the UK.

German composer and director Heiner Goebbels (born in 1952) is one of the most important exponents of the contemporary music and theatre scene. His compositions are performed by orchestras and ensembles worldwide, his radio works broadcast by many German stations and eight of his music theatre productions in the repertoire of Ensemble Modern, Theatre Vidy, Les Percussions de Strasbourg and artmobil are regularly seen at major international festivals, including Edinburgh. 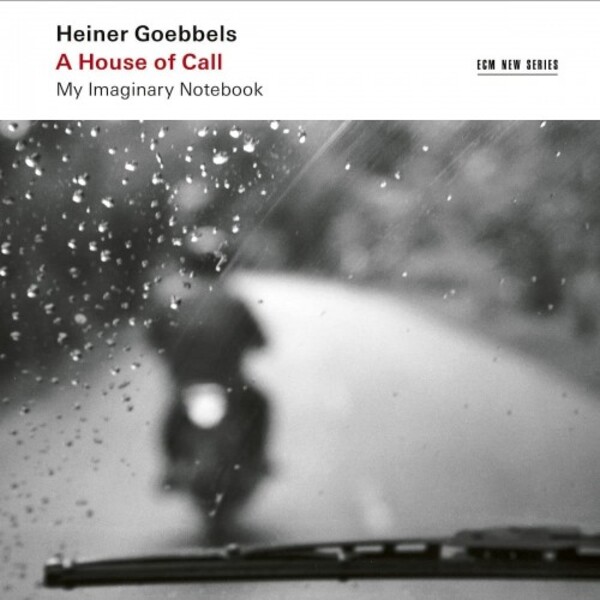 Goebbels - A House of Call: My Imaginary Notebook 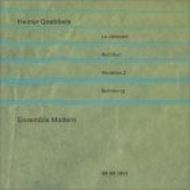 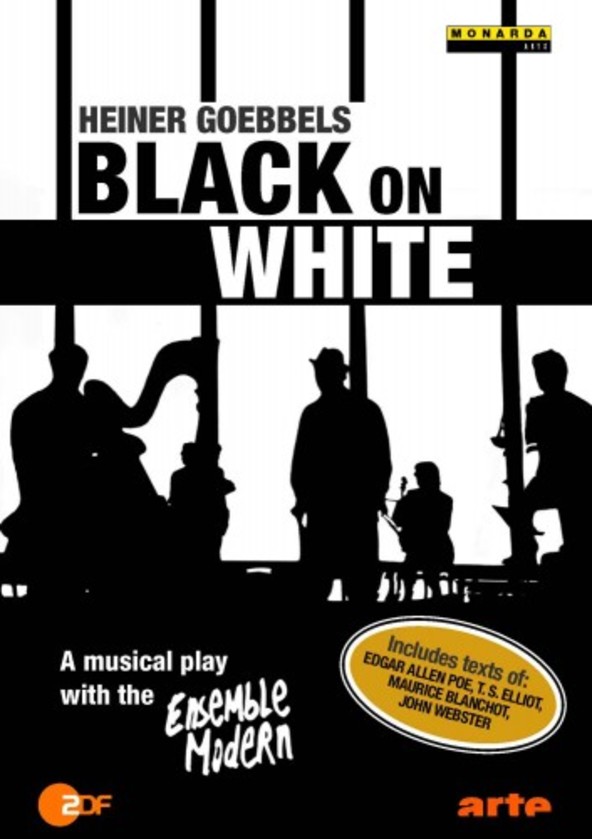 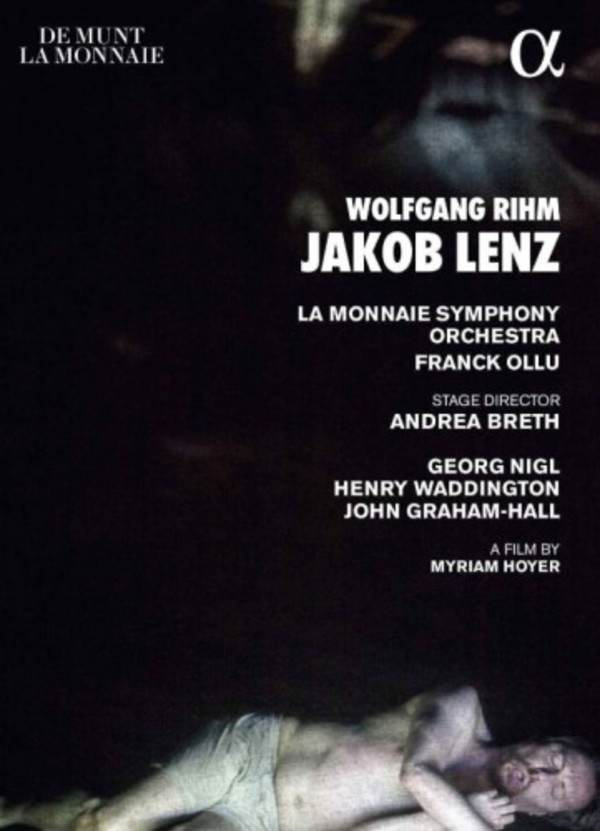 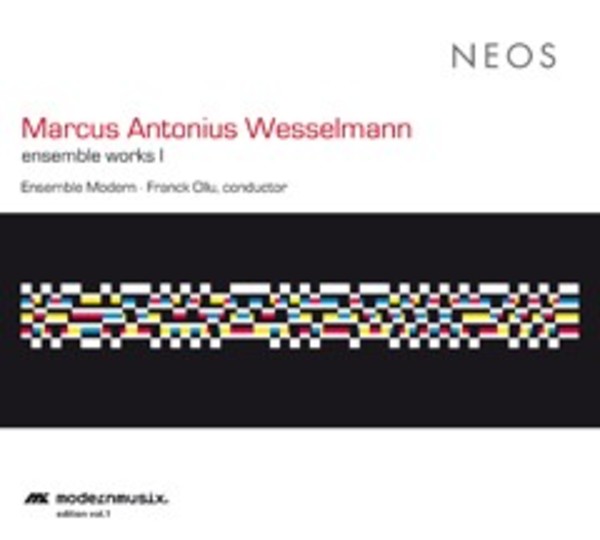