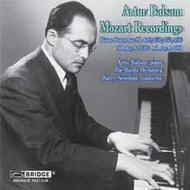 These recordings represent Bridge's latest investigations into the concert and studio legacy of the great Polish piano virtuoso, Artur Balsam and feature never-before-issued BBC broadcasts of four concertos, performed with the superb Haydn Orchestra of London, conducted by the late Harry Newstone.
The concerto recordings were taken from a series of broadcasts that Balsam, Newstone and the Haydn Orchestra made in June of 1956. These broadcasts, long thought to be lost, were restored by Adam Abeshouse, and reveal Balsam as a great Mozartean, performing with luminous touch, an unerring sense of proportion, and great warmth of spirit.
A biographical essay about the late Canadian conductor, Harry Newstone, gives a wealth of information about this undeservedly forgotten maestro. In addition to his work with his own Haydn Orchestra, Harry Newstone was the conductor of the BBC Welsh Orchestra, and the Sacramento Symphony.
Newstone's work pre-figured many of the techniques that the early-instrument movement were to adopt a generation later. In addition to the concerto recordings, these specially-priced discs offer two solo performances - Mozart's beloved C major Sonata, K. 330, from Balsam's Concert Hall Society LP, made in the 1950s; and the beautiful, late, Rondo in A minor, K. 511, taken from a recital Balsam gave in New York City, in 1980. 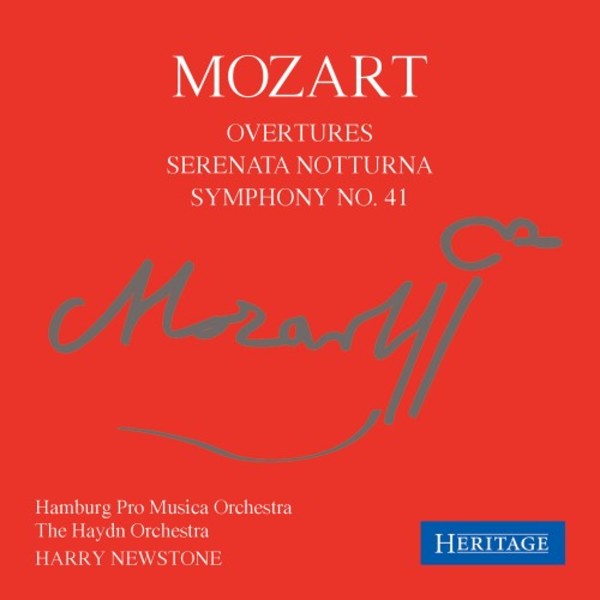 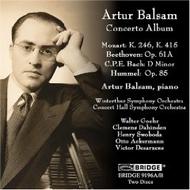 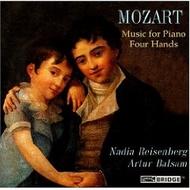 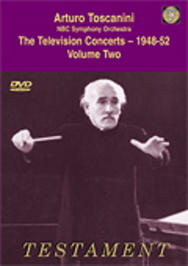 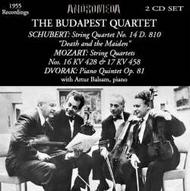