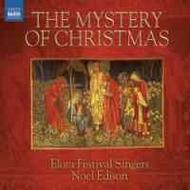 The Mystery of Christmas

God is with us

Ding Dong! Merrily on high
King Jesus hath a garden
Star in the South
The Linden Tree Carol
Tomorrow shall be my Dancing Day

God is with us

Ding Dong! Merrily on high
King Jesus hath a garden
Star in the South
The Linden Tree Carol
Tomorrow shall be my Dancing Day

The Mystery of Christmas is accompanied by the rich and resounding organ accompaniment of Michael Bloss (at Toronto's Timothy Eaton Memorial Church). Now stunningly repackaged in a striking new slipcase, it offers a fine mixture of carols.
Carols such as Silent Night, O Come all ye Faithful or Hark the Herald Angels Sing are sung throughout the world and need little introduction. Other music on this disc is less well known. The Huron Carol has the distinction of being one of the first pieces of Christmas music written in North America. It was composed by the missionary Father Jean de Brebeuf in about 1641 as he was working among the Huron Indians in Ontario, not so far from where many of the Elora Festival singers now make their homes.
The Mystery of Christmas was praised on its first release as a real bargain....with a remarkable range of Christmas music beautifully sung by the Elora Festival Singers of Toronto. As well as old favourites such as Silent Night, hauntingly done here, there's some fascinating modern stuff, including one of John Rutter's most delightful creations, What Sweeter Music, and an imposing finale from John Tavener. Mail on Sunday 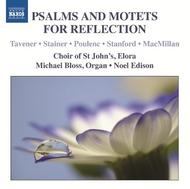 Psalms and Motets for Reflection 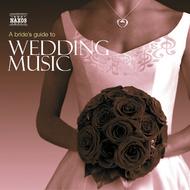 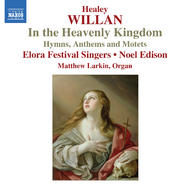 Willan - In the Heavenly Kingdom 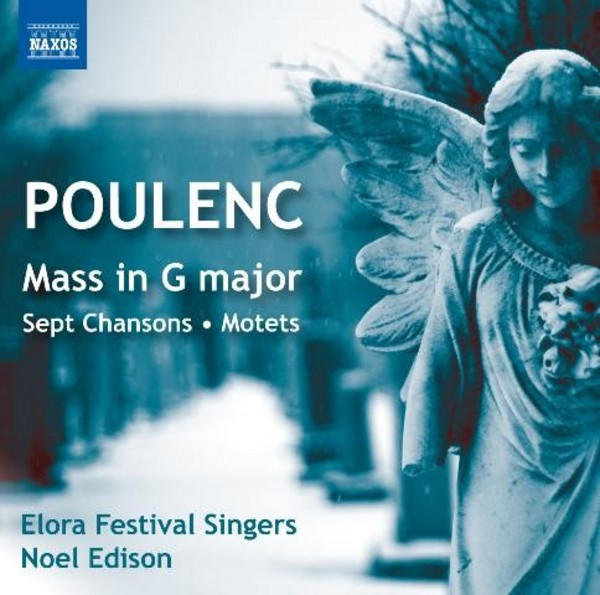 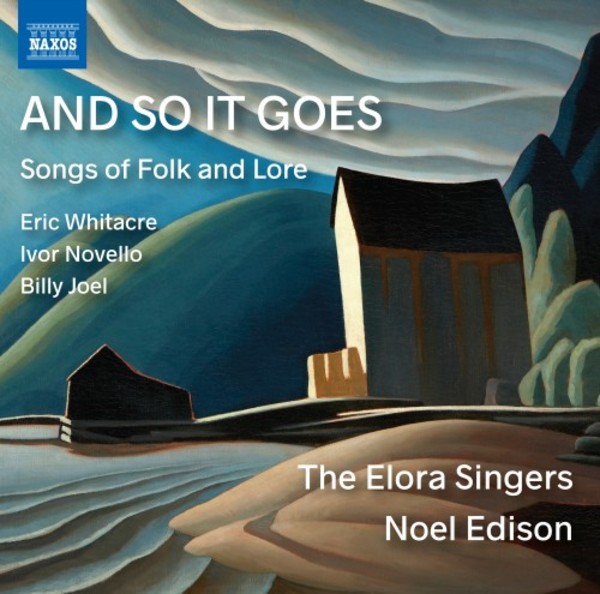 And So It Goes: Songs of Folk and Lore