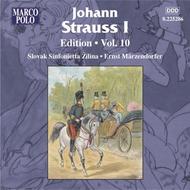 In this tenth volume of the Johann Strauss I Edition we again have the pleasure of the Slovak Sinfonietta Zilina.
In a career that spanned a period from the 1820s until his death in 1849, the older Johann Strauss established an unrivalled position for himself among composers and performers of dance music in Vienna.
The works featured on this recording date from the 1830s, when Strauss was pre-eminent in the ballrooms of Biedermeier Vienna. Among the musical delights of this tenth volume are the popular Coronation Waltz, described by a local critic as radiating pure electricity... without a drop of heavy Rhine wine, Home Country Sounds with its fine horn solo sounding out like a sad call from afar to the beloved homeland, and the brilliant Vienna Carnival Quadrille, written in response to the new dance craze transplanted from Paris to Vienna.
Contents: 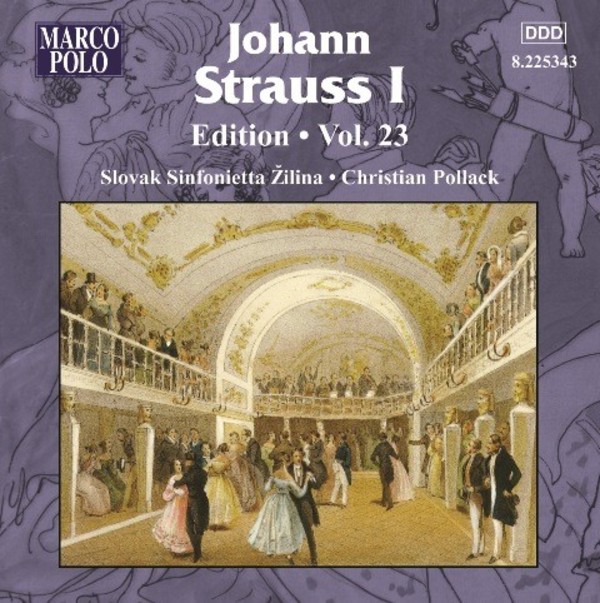 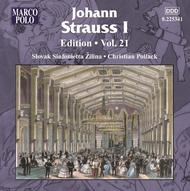 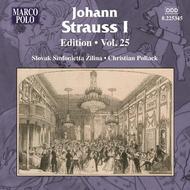 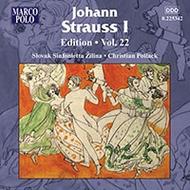 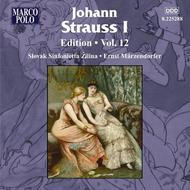