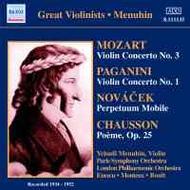 Not often does a recording change the public perception of a piece of music and its composer, but it happened when the 18-year-old Yehudi Menuhin set down this recording of Paganinis First Concerto in Paris in May 1934. Backed by Pierre Monteux, one of the best of the conductors who collaborated with him in the 1930s, the young violinist turned in a highly musical performance, a fine fusion of the carefree and the scholarly.
Made at a time when little Mozart was played, this 1935 recording of the Violin Concerto No. 3 is best seen as a staging post along the road of Menuhins gradual mastery of Mozarts style. Menuhins 1933 recording of Chaussons Poème, made with his teacher Enescu, has long been regarded as a classic. Here we have his February 1952 78rpm recording, made with Sir Adrian Boult, one of the violinists favourite conductors, in which he arguably digs even deeper.
This is its first CD re-issue. 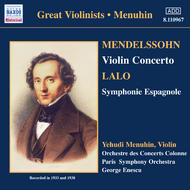 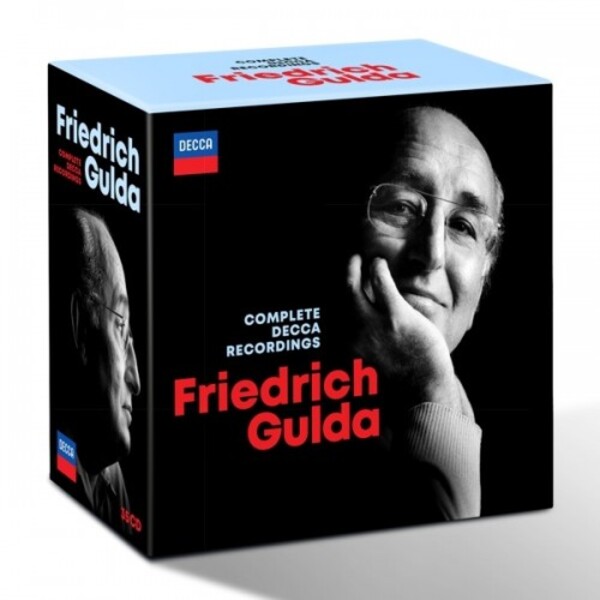 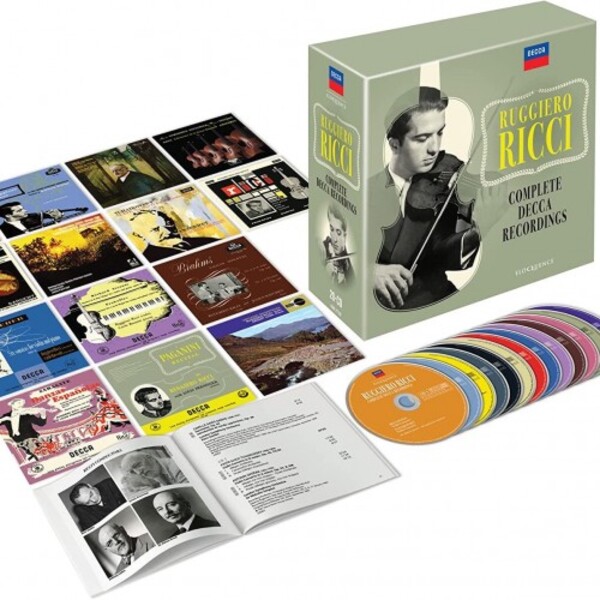 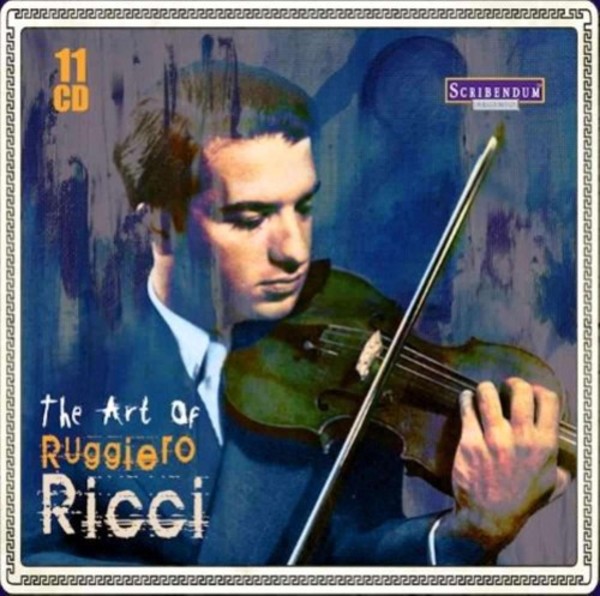 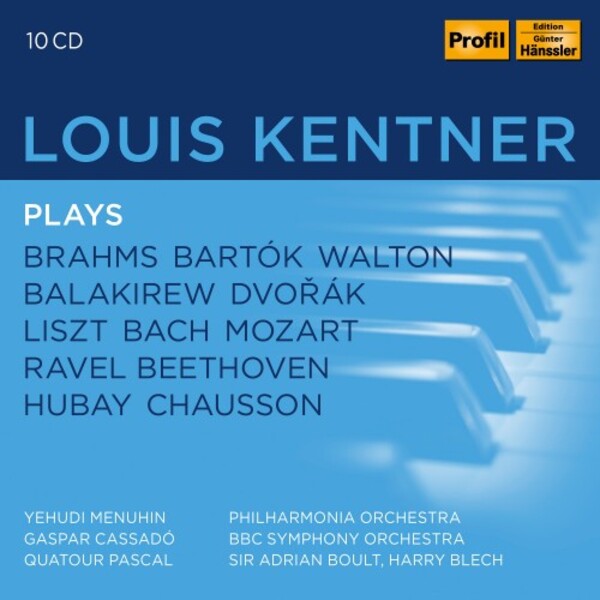