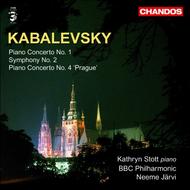 Kabalevsky belonged to the middle generation of Soviet-Russian composers whose careers became a search for a style that could achieve some sort of modus vivendi with the requirements of Stalins Socialist Realism. Accessibility, tunefulness, clear-cut forms, optimistic expression, a traditional orientation towards the great Russian classics of the nineteenth century  these were the kinds of quality expected by the Soviet establishment.
Kabalevsky came to enjoy a successful and uncontroversial career, although he found himself at the receiving end of accusations of formalism, which he hardly deserved for his was a skilfully crafted type of expression, drawing on the spirit of folk-melody, and quite free from modernism. His temperament and relative musical conservatism enabled Kabalevsky, unlike other Soviet composers such as Shostakovich and Prokofiev, to serve the Stalinist regime without painful compromise. His adherence to principles of Socialist Realism, however, should not detract from the very real worth of works that are superbly crafted, overflowing with a natural joie de vivre and of real substance.
Symphony No. 2 proved to be the most successful of his three early essays in the genre  indeed, the only one of his four symphonies to establish itself in the orchestral repertoire, both at home and abroad. This is an accessible, fluently composed work  very much in the spirit of Russian folk nationalism  and the first movement has been compared with the first movement of Tchaikovskys Pathétique Symphony. The piano concertos are highly contrasting representations of Kabalevskys oeuvre but both are written in a direct and accessible style, clearly inspired by Rachmaninov and Prokofiev.
Volume One received critical acclaim, including an Editors Choice in Gramophone.
Kathryn Stott enjoys a versatile career as soloist, chamber musician and recording artist and has played with many of the worlds leading orchestras and instrumentalists. 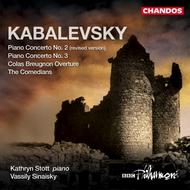 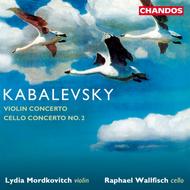 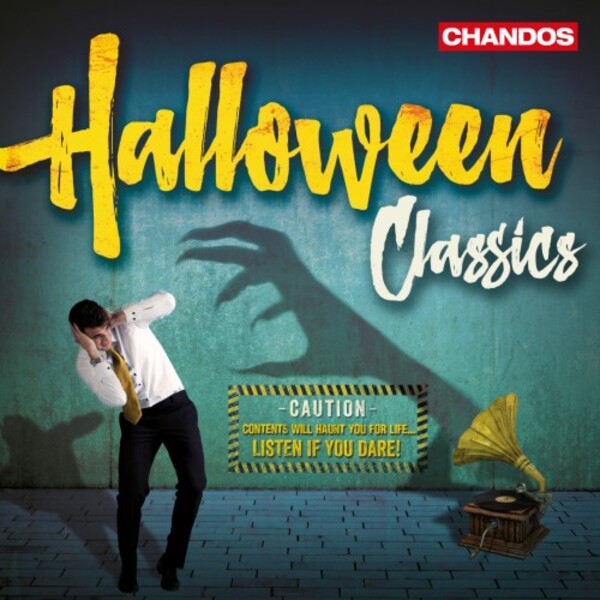 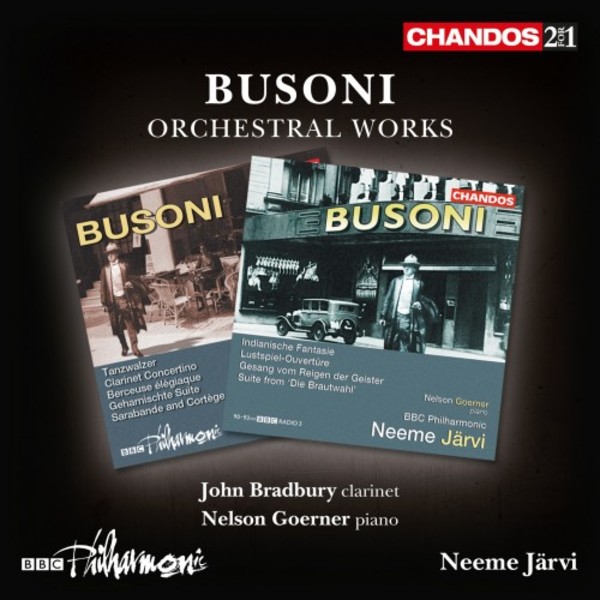