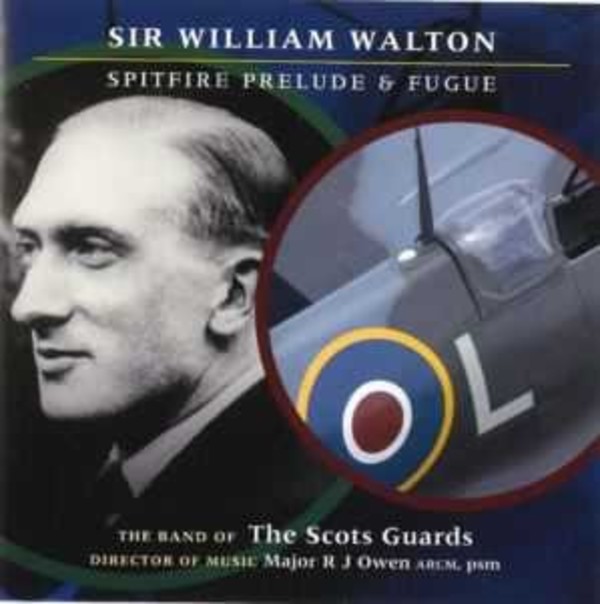 The Band of the Scots Guards

The Band of the Scots Guards

As well as Waltons Spitfire Prelude and Fugue from the film 'First of the Few', this CD includes his Battle of Britain Suite originally written for the film 'Battle of Britain'. Waltons wonderful film score was eventually rejected for the film company in favour of an effective but more populist score by Ron Goodwin. Here, Waltons rejected masterpiece sits, in a transcription for band, alongside three great marches and his music from the films Henry V and Richard III.

The Band of the Scots Guards play Waltons challenging music with both subtlety and excitement in superb performances.