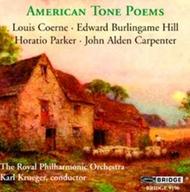 This fascinating disc features the lost generation of American composers, who took their inspiration from the German and French music of their continental teachers.
Annotator Malcolm MacDonald writes that their reputations were made in the early years of the 20th century- and subsequently were more or less discounted with the rise of a more aggressively American school. Now that the brawling 20th century is over, it begins to be possible to see that these earlier American masters contributed a rich body of music which is possible to enjoy for its own sake, its skill and fine culture.
Of the four composers on this disc, Louis Coerne (1870-1922) is now the most thoroughly forgotten, though there was a time when he was among the most frequently performed American composers on either side of the Atlantic. In common with many others, Coerne found creative inspiration in the legends of King Arthur, of which the principal result was the symphonic poem, Excalibur, completed a year before his death.
Edward Burlingame Hill (1872-1960) was an influential and respected composer, critic and teacher. Among his pupils at Harvard were Leonard Bernstein, Elliott Carter, Ross Lee Finney, Virgil Thomson and Randall Thompson. Hills early music shows the influence of Edward MacDowell, but his openness to French and other influences allowed him to forge a more distinctive idiom of his own as he matured. Stevensoniana, written in 1916-17, is subtitled Four Pieces after poems of Robert Louis Stevensons A Childs Garden of Verses. Fittingly, this charming work shows considerable delicacy of feeling and displays Hills talents as an orchestrator.
Horatio Parker (1863-1919) is mainly remembered today as the teacher of the great Charles Ives, though in his time Parker was one of the most famous and highly esteemed composers in the English-speaking world. Parker wrote two symphonic poems, A Northern Ballad and Vathek. Parker was attracted to Nordic and Celtic subjects, and in A Northern Ballad produced a sensitive and beautifully orchestrated work much in the folksy modal manner of Delius or Grieg.
John Alden Carpenter (1876-1951) is probably the best known of the four composers on this disc. Carpenters Sea-Drift is inspired by the sea poems from Walt Whitmans Leaves of Grass, and is an elegiac score with only occasional and brief climaxes. Annotator MacDonald points to its phosphorescent coloring wholly appropriate to its subject matter.
Karl Krueger leads the Royal Philharmonic in this newly re-mastered recording. 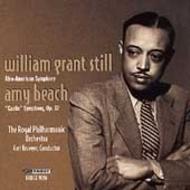 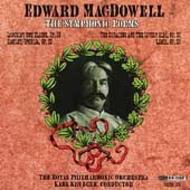 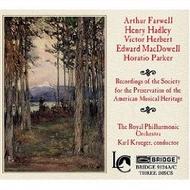 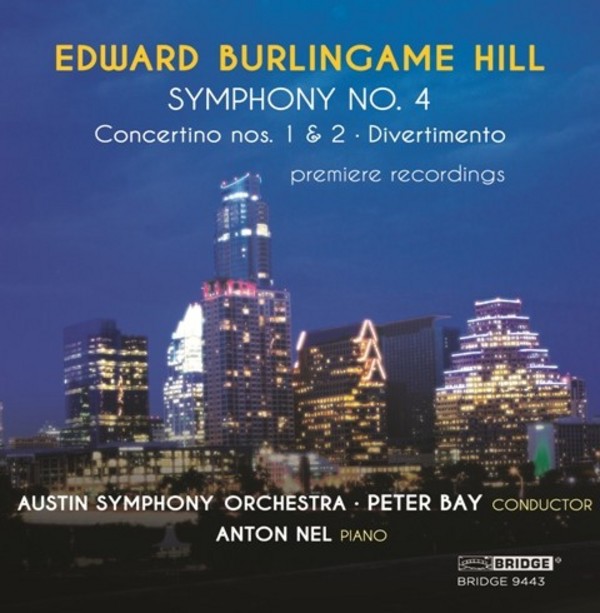 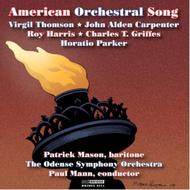