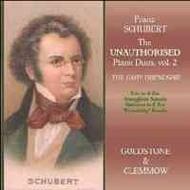 Josef von Gahy was from Hungary, but came to know Schubert after moving to Vienna. They were both in their early twenties at this time. Gahy became Schuberts favourite piano duet partner. In his later years, Gahy transcribed about thirty of Schuberts works (instrumental and vocal) for piano duet, in honour of his late friend. Most of these arrangements were the first to be made of the originals and must be considered particularly authoritative.
The works featured on this disc are very well known in their original form. Presented here, all of the pieces are world premiere recordings, apart from the Friendship Rondo.
With over thirty CDs to their name and a busy concert schedule, the British piano duo Goldstone and Clemmow is firmly established as a leading force, described by Gramophone as a dazzling husband and wife team, and by International Record Review as a British institution in the best sense of the word. Their live concerts are a refreshingly presented mix of famous masterpieces and fascinating rarities. They have made numerous BBC broadcasts and have consistently presented first hearings of unjustly neglected works.
This CD is a sequel to 25026 which was very well received by the critics. A bold move, justified by the performancesGoldstone & Clemmow play with unflagging brio and style, artistry and commitment.   An invaluable disc  Gramophone 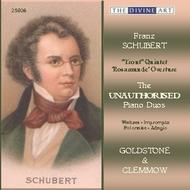 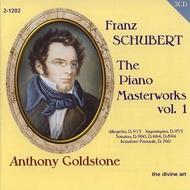 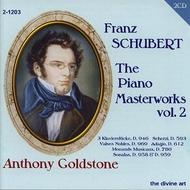 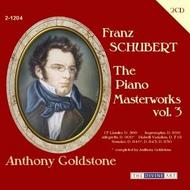 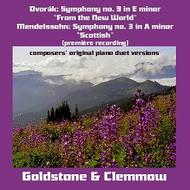