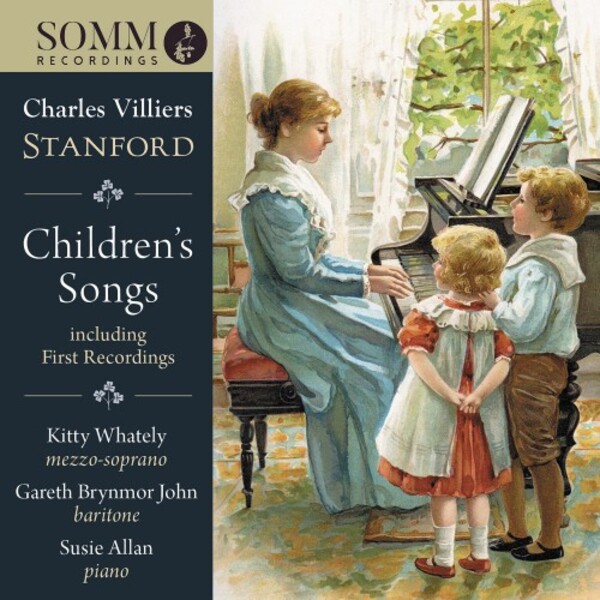 SOMM Recordings continues its widely acclaimed championing of the music of Charles Villiers Stanford with a captivating collection of his Childrens Songs by mezzo-soprano Kitty Whately and baritone Gareth Brynmor John, accompanied by pianist Susie Allan.

Including numerous first recordings and the first complete CD release of his setting of 14-year-old Helen Douglas Adams enchanting Songs from the Elfin Pedlar, it throws revealing new light on an important but largely overlooked aspect of Stanfords output.

Stanford, as his biographer and British music authority Jeremy Dibble comments in his authoritative notes, was very much alive to the importance of childrens participation in music following the transformative introduction of signing to the school curriculum in 1870. This delightful compendium of songs intended for children reveals the composer to be as acutely sensitive to his eclectic choice of texts as to his intended audience.

It features premiere recordings of the early, Robert Louis Stevenson-set A Childs Garland of Songs, op.30, the mid-period Four Songs, op.112, and later Six Songs, op.175, together with seven other standalone songs, including the simple pastoral message of Summers Rain and Winters Snow and delightfully capricious Fairy Lures.

SOMMs previous Stanford recordings include his String Quintets (SOMMCD0623) and complete String Quartets (SOMMCD 0160, 0185, 0607) with the Dante Quartet, praised by Gramophone for their ardent, alert and thoroughly lived-in performances, and Partsongs with the Birmingham Conservatoire Chamber Choir led by Paul Spicer (SOMMCD0128), which Limelight described as excellent beautifully sung.

SOMMs world-premiere recording of The Travelling Companion (SOMMCD2742) was hailed a landmark by Gramophone, who lauded Songs of Faith, Love and Nonsense (SOMMCD0627) as a hugely enjoyable anthology production values and presentation leave nothing to be desired. 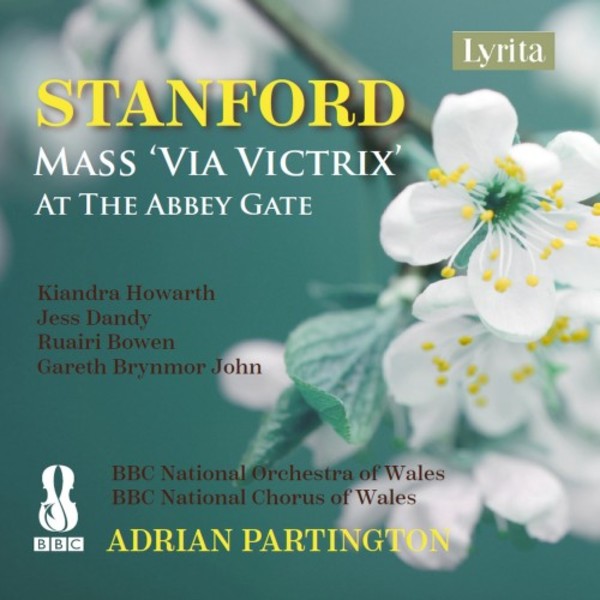 Stanford - Mass Via Victrix, At the Abbey Gate 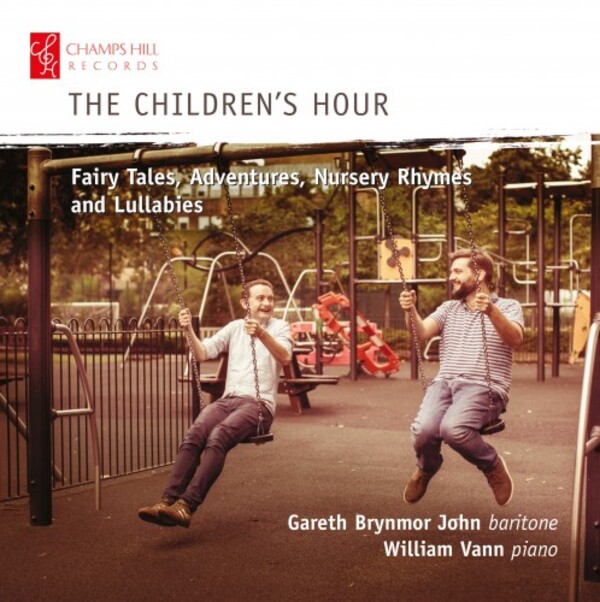 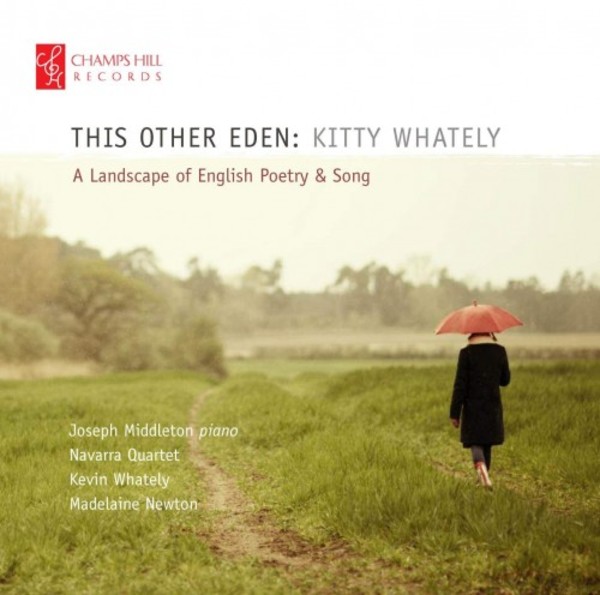 This Other Eden: A Landscape of English Poetry & Song 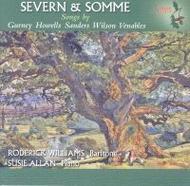