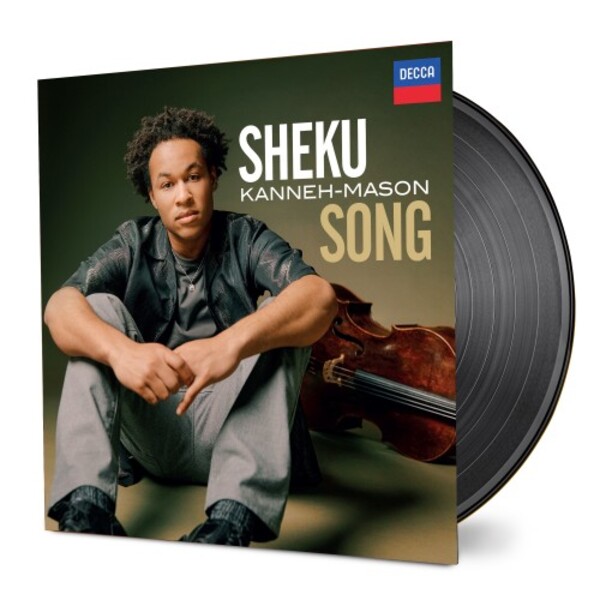 I say a little prayer

Cry me a river (arr. for cello and piano)

The Star of the County Down (arr. Sheku Kanneh-Mason)

I say a little prayer

Cry me a river (arr. for cello and piano)

The Star of the County Down (arr. Sheku Kanneh-Mason)

*** Vinyl LP Version ***
The brand new solo album from celebrated cellist Sheku-Kanneh Mason, which reveals more about the star and what inspires him than ever before. Entitled Song (referring to the unique singing tone of the cello), this is Shekus most personal album yet, presenting a musical portrait of the gifted musician. Stretching from Bach to Bacharach, Song sees Sheku present an extraordinary kaleidoscope of music, joined by some of the musicians he loves working with, collaborating with both family and friends while showcasing his skills as both arranger and composer. He and his cello travel effortlessly from simple folk tunes through to classical works including Beethoven, Mendelssohn and Stravinsky, to jazz melodies and an original pop song, written by the cellist himself  all the while demonstrating his innate ability to communicate with his listeners. This eclectic mix of styles, all tied together by the striking sound of Shekus cello, reflects his breadth as a musician, demonstrating how he takes inspiration from many genres.

The new record follows Shekus two previous Classical No.1 solo albums, Inspiration (2018) and Elgar (2020), with the latter reaching No.8 in the Official UK Album Chart, making him the first cellist in the history of the UK Charts to break into the Top 10. 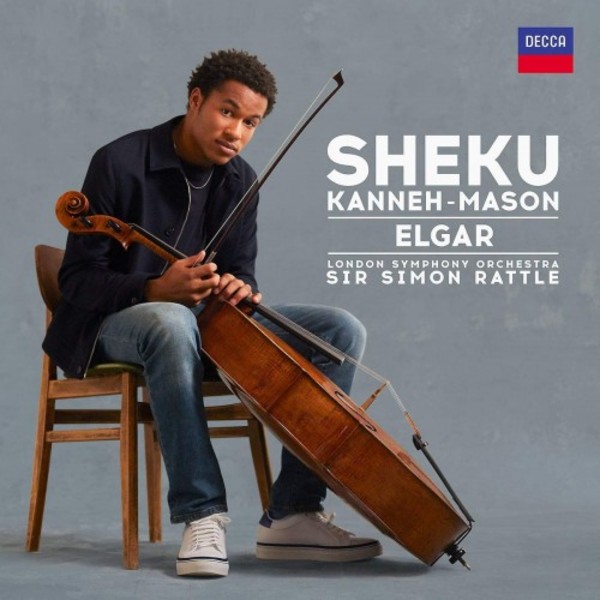 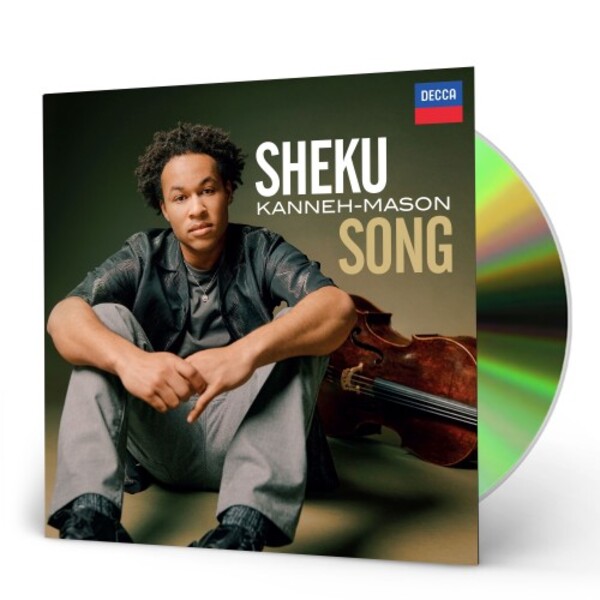 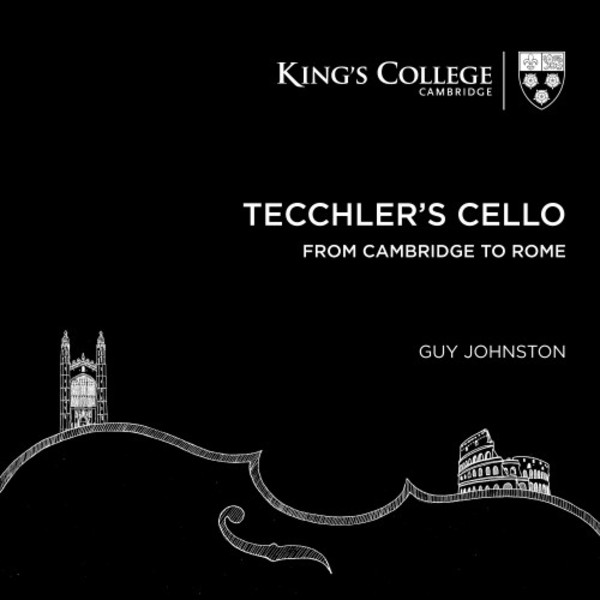 Tecchlers Cello: From Cambridge to Rome 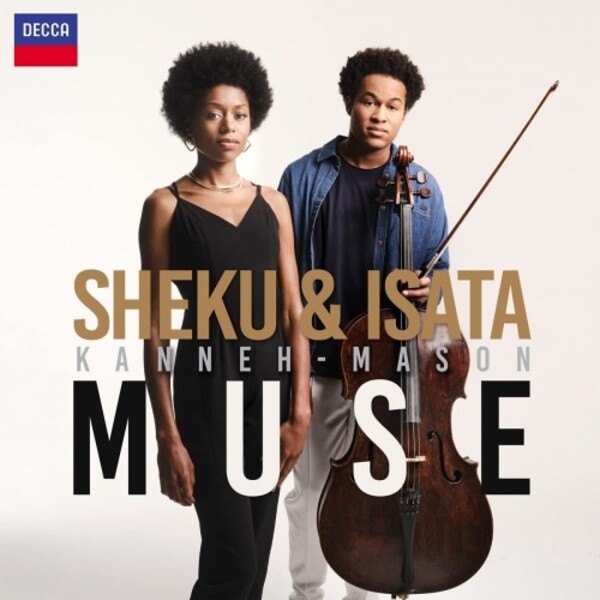 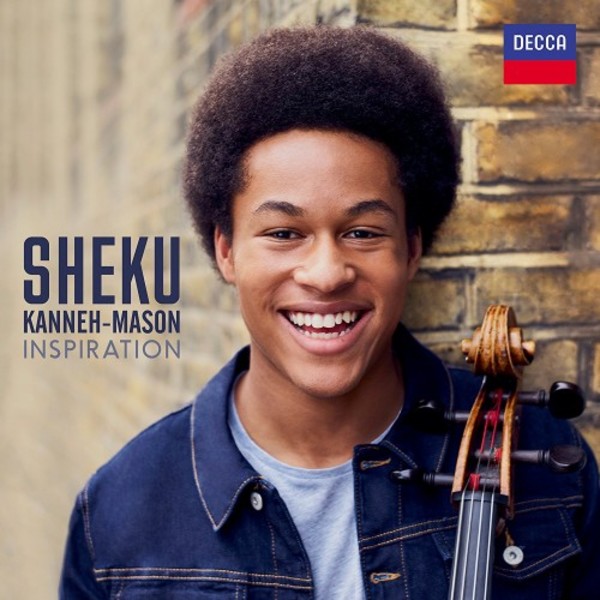