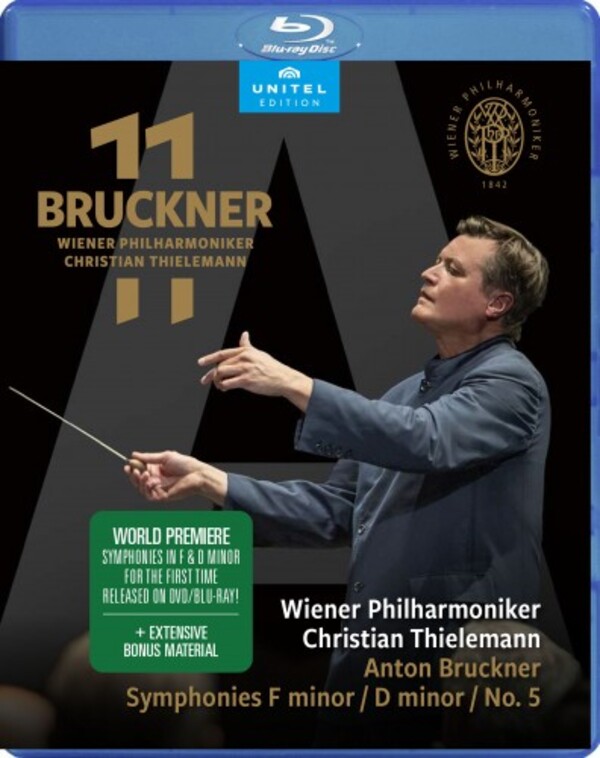 On the occasion of the Bruckner bicentenary, the Vienna Philharmonic recorded its first ever complete Bruckner cycle under the baton of Christian Thielemann. In addition to the well-known canon of nine symphonies, the two earliest Bruckner symphonies in F minor and D minor, which are a world premiere on DVD and Blu-ray, were also recorded for the first time in the orchestras history. This uniquely complete edition from the Musikverein and Salzburg Festival, featuring 11 symphonies, also includes extensive conversations with Christian Thielemann about each symphony and insights into his rehearsal work.

Two symphonies that document Bruckners path to mastery quite excellently. [...] Conclusion: The next interesting Bruckner milestone in the cycle.  Kurier

Beautiful to weep for and artistically accomplished. [...] The interpretation of the Fifth may be considered a milestone. The way the musicians realised this work was simply grandiose.  Kurier
Bonus: Discovering Bruckner  Christian Thielemann in conversation with Johannes-Leopold Mayer
Recorded live at the Wiener Musikverein, March 2021 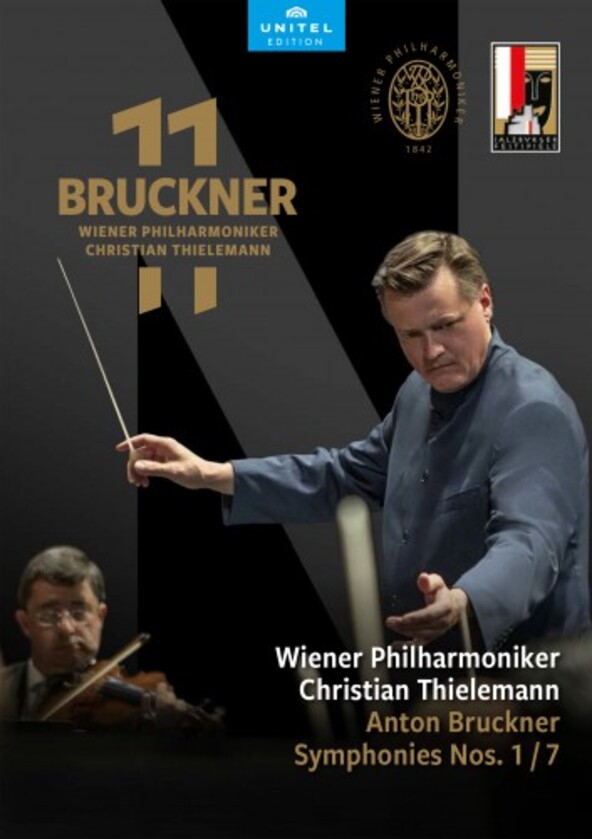 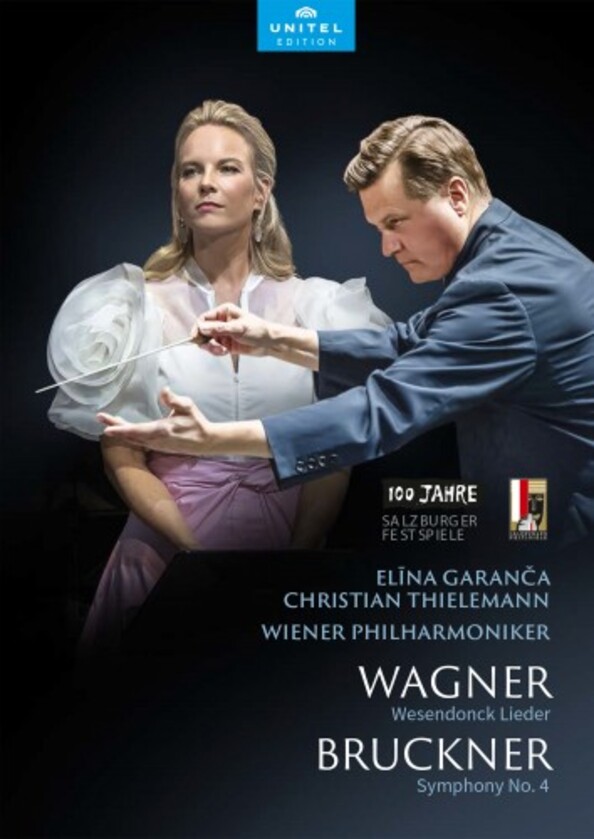 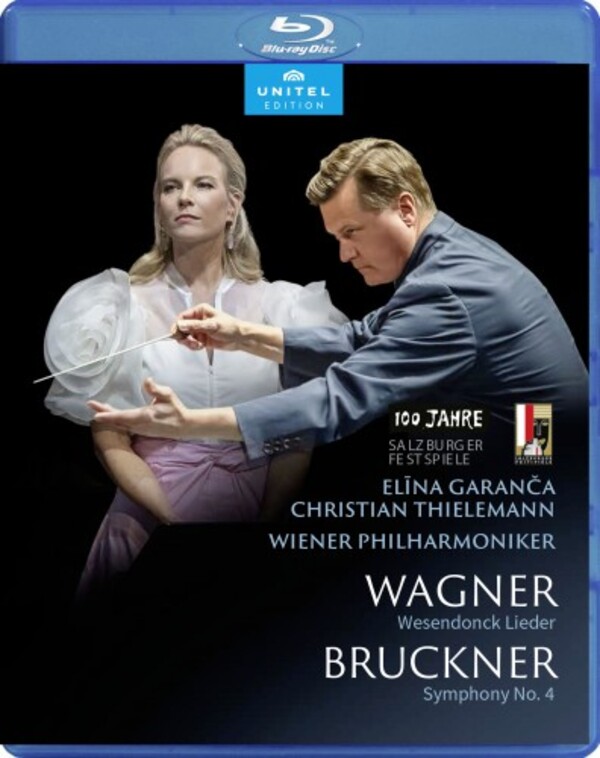 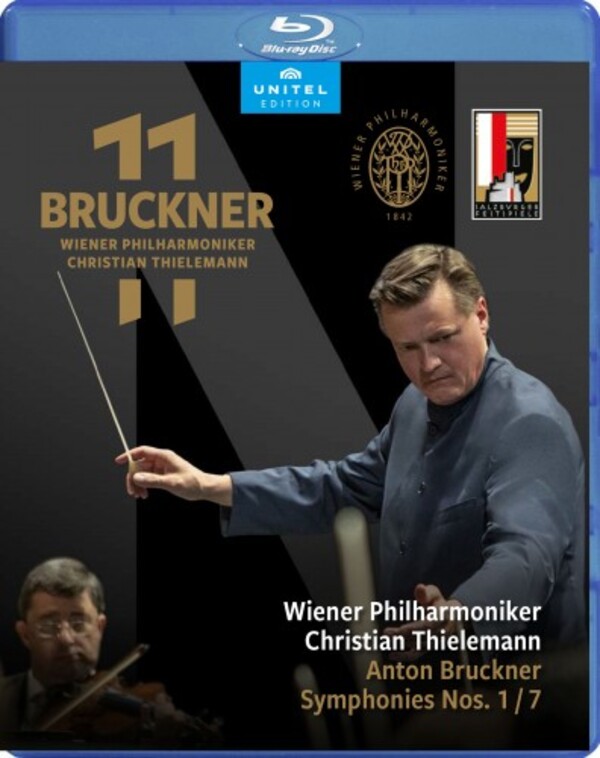 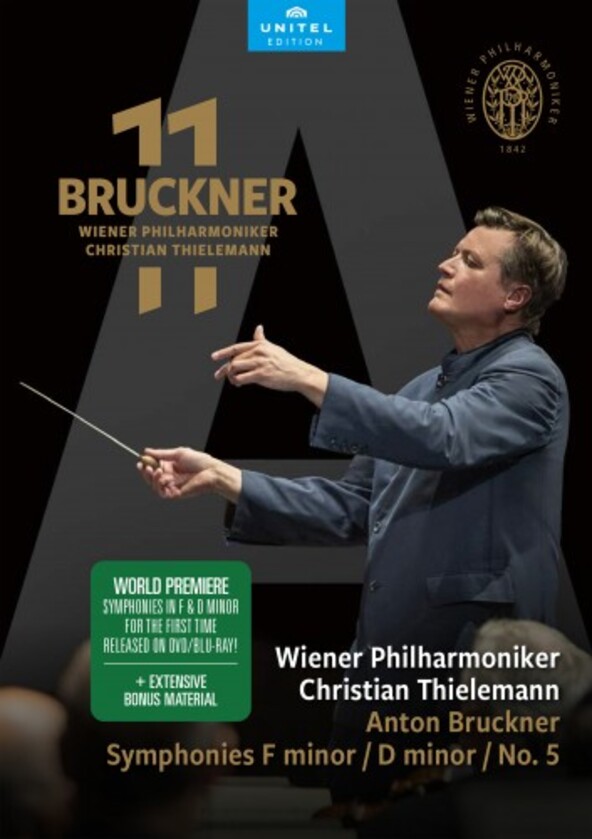