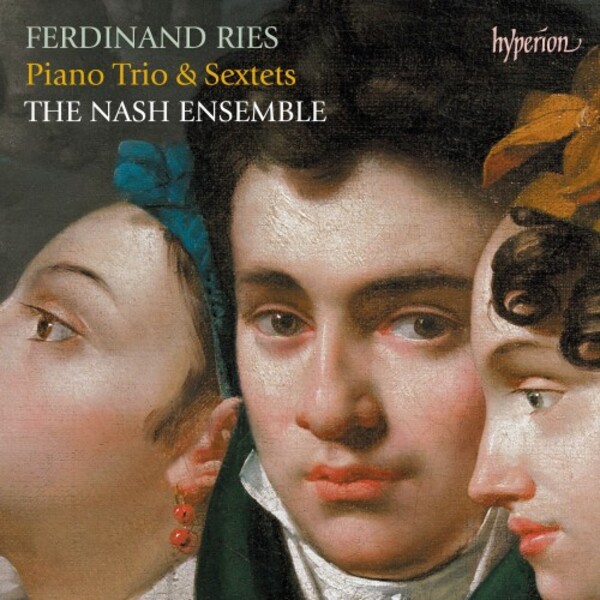 Sextets featuring piano and harp may be a rarity, but the one included here is a real delight. The three companion pieces are no less attractive, showcasing the individual and collective strengths of The Nash Ensemble as well as the merits of a lesser-known composer and his music.

Today, Ferdinand Ries (17841838) is usually remembered  if at all  for his close association with Beethoven. Both were born in Bonn, where one of Beethovens first teachers was Riess father Franz Anton, a violinist (like his father before him) in the court theatre. Ferdinand might have continued the family tradition, had it not been for the dissolution of the electoral court in 1794. Instead, in 1801 he travelled to Vienna, where he became (like Carl Czerny) Beethovens piano student, while also studying composition (on Beethovens recommendation) with Albrechtsberger. Ries made himself useful to Beethoven as copyist and secretary  effectively his agent. And it was Ries who famously earned a rebuke from Beethoven when he mistakenly thought the solo horn had come in early at the opening movements recapitulation in the first rehearsal Eroica Symphony. His performance of Beethovens Third Piano Concerto, with his own cadenza, won the composers praise. Although Riess career took an itinerant turn from 1805, he returned briefly to Vienna in 1808, again making himself useful during the preparations for the famous benefit concert of 22 December, which witnessed the premieres of Beethovens Fifth and Sixth Symphonies and the Fourth Piano Concerto and much else besides.

It was in London, however, where Ries arrived in April 1813, that he came into his own. Praised for not just for his dazzling pianism but also his own compositions, he threw himself into the activities of the Philharmonic Society (from whom he would later secure for Beethoven a commission for what eventually became the Choral Symphony), married the wealthy Harriet Mangeon, and was highly productive as a composer too. Although Riess output  now increasingly available on disc  covered all the major genres of the age, including symphonies, concertos and opera, his greatest strength was his music for piano: not just a wide variety of solo works and concertos, but a considerable number of chamber works. It is these that are the focus of the Nash Ensembles latest disc for Hyperion, comprising two sextets (for different scorings), a Piano Trio, and an Introduction and Russian Dance.

Although none of these works  all composed during Riess eleven-year stay in London  are new to disc, the Nash Ensembles performances raise them to levels they have seldom experienced before. The Grand Sextet in C major, op.100, for piano, string quartet and double bass, opens proceedings. Cast in three movements, it has a particularly imposing first movement, with a lengthy and surprisingly turbulent exposition (complete with repeat). The piano (Simon Crawford-Phillips) is very much the centre of attention here, while the inclusion of double bass in the scoring lends an almost orchestral weight to the largely accompanimental strings. After introductory chords and cadenza-like solo flourishes, the second movement is a thoroughly engaging set of variations on the popular Irish air The Last Rose of Summer. The third movement, launched with a slow introduction, is a more collegial affair, and the work as a whole suggests a world poised between the drama of Beethoven and the lyricism of Schubert, strongly coloured by Riess own brand of pianistic virtuosity.

The C minor Piano Trio, op.143, though published in 1826, dates from some years earlier, during Riess London period. Here the balance between Beethovenian passion and reflectiveness is more evenly spread in the opening Allegro con brio, while the central Adagio has an almost improvisatory tone, and leads directly into the Finale, a thrilling, tarantella-like Prestissimo. Crawford-Phillips, in partnership violinist Stephanie Gonley and cellist Adrian Brendel, turns in a marvellously nuanced yet spirited performance, and for many this will be the standout item on the disc, at least as far as compositional quality is concerned.

Brendel also features in the Introduction and a Russian Dance, op.113 no.1, this time with pianist Benjamin Frith. The relatively straightforward cello part is clearly tailored to the amateur market, but the demanding piano part is another matter, and the rondo-form structure, framed by a slow introduction that returns most effectively at the end of the piece, lifts the folk material to the exalted realms of art music.

It is Frith who takes the solo piano part in the G minor Sextet, op.142, which concludes the programme. Its scoring is based on the piano-harp duo pairing, made popular in London by Jan Ladislav Dussek and his wife Sofia. To these, Ries added two possible chamber scorings, one with string trio, the other (heard here) for clarinet, bassoon, horn and double bass. Its an ear-catching combination, the pungent earthiness of the winds, grounded by the double bass, contrasting fruitfully with the salon-like tones of piano and harp (the latter superbly realised by the splendidly mustachioed Hugh Webb). The pairing of piano and harp, caught perfectly by producer Andrew Keener and engineer Oscar Torres, is central to the work, as they interweave, overlap, and indulge in expansive cadenzas. The lively, Hungarian-flavoured concluding Rondo brings the curtain down in style on an outstanding album that will fascinate anyone interested in discovering more about the transition between musical Classicism and the early Romantic era. With helpful, detailed notes by Joseph Fort, this is a disc well worth exploring! 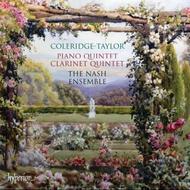 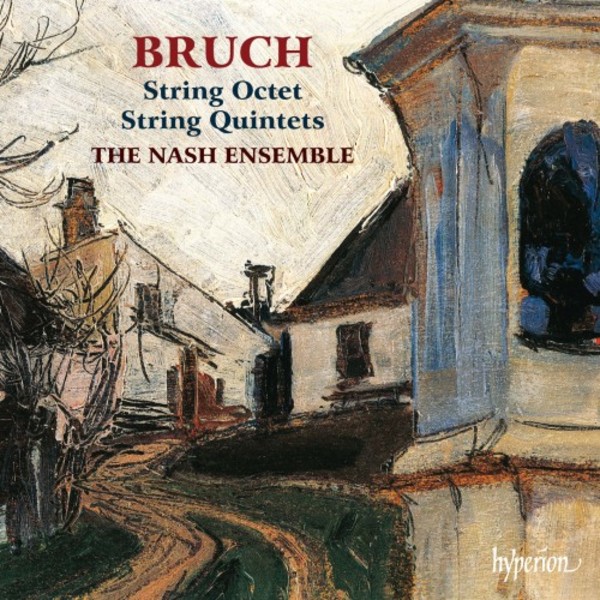 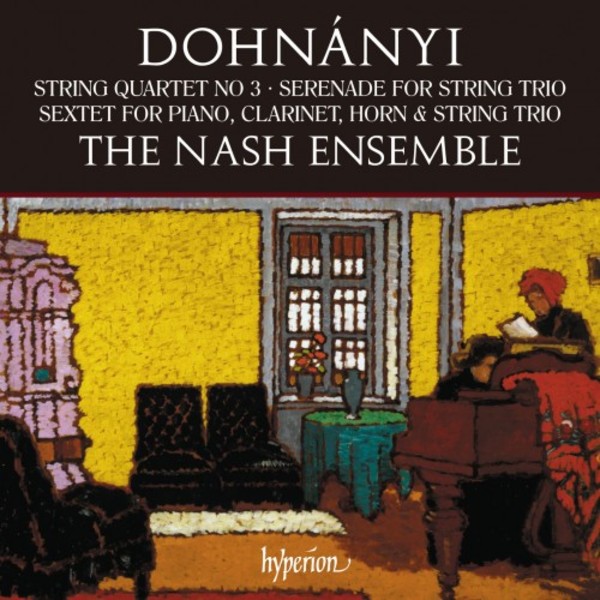 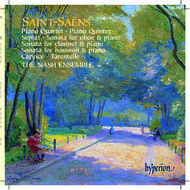 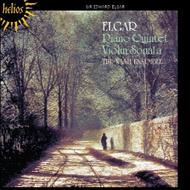