John Ireland was something of a child prodigy, entering the Royal College of Music at the age of fourteen. There he studied piano, organ and composition (under Charles Villiers Stanford). He quickly progressed to significant positions as an organist, whilst continuing to pursue his interests as a composer.

The Forgotten Rite, from 1913, is one of his earliest orchestral compositions, and was premièred by Sir Henry Wood at the Queens Hall. The symphonic rhapsody Mai-Dun was inspired by the Dorset countryside  Thomas Hardy Country  a landscape that exerted a lifelong influence on Ireland. While it was commissioned for the national Brass Band Championships in 1932, Ireland later arranged the central two movements of A Downland Suite for strings. The first and last movements were later arranged by his pupil Geoffrey Bush.
The overture Satyricon was one of Irelands final large-scale works, and is based upon texts by the Roman writer Gaius (or, in some sources, Titus) Petronius Arbiter, a courtier of Nero. A London Overture and the Epic March were both commissioned by the BBC  the latter as a morale-booster during World War II. It was during this period that Ireland orchestrated The Holy Boy  a piano piece composed on Christmas Day in 1913.
John Wilson and Sinfonia of London present these works with care and conviction, revealing the great quality of this unjustly neglected composer. 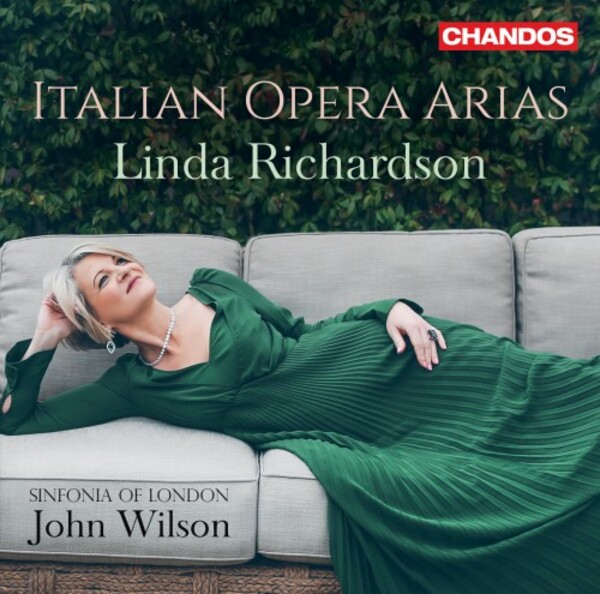 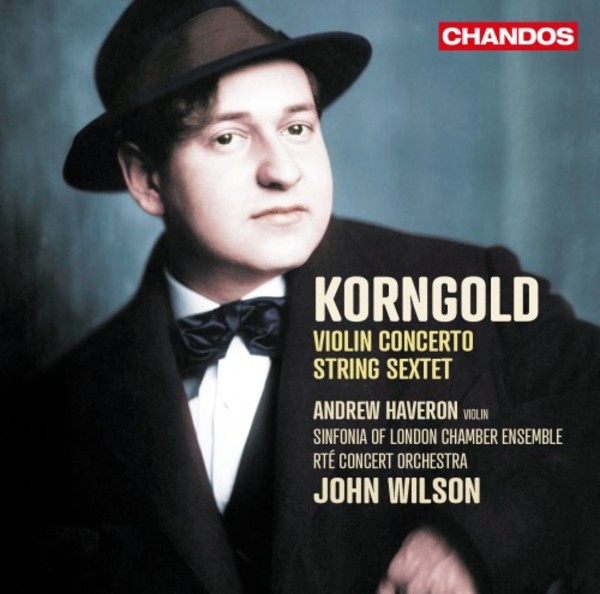 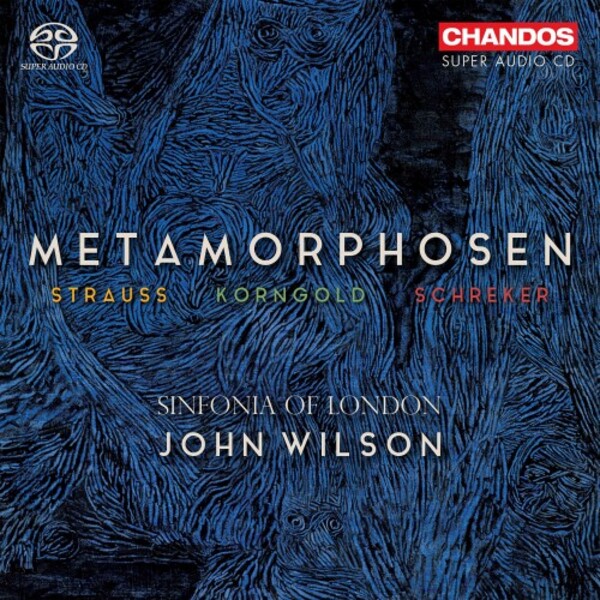 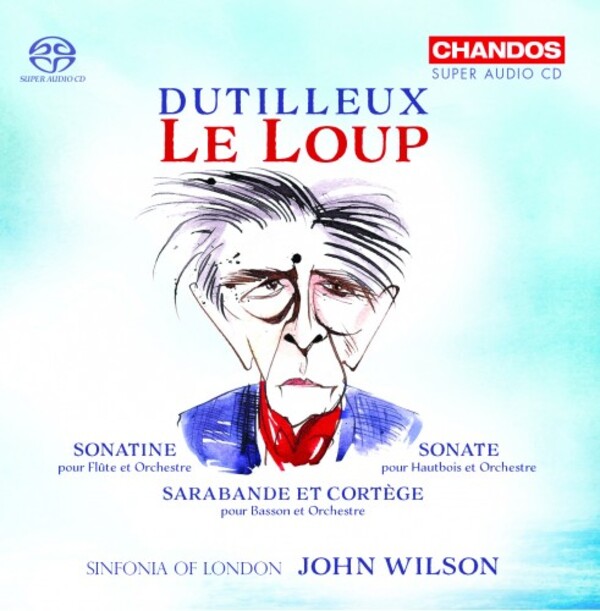 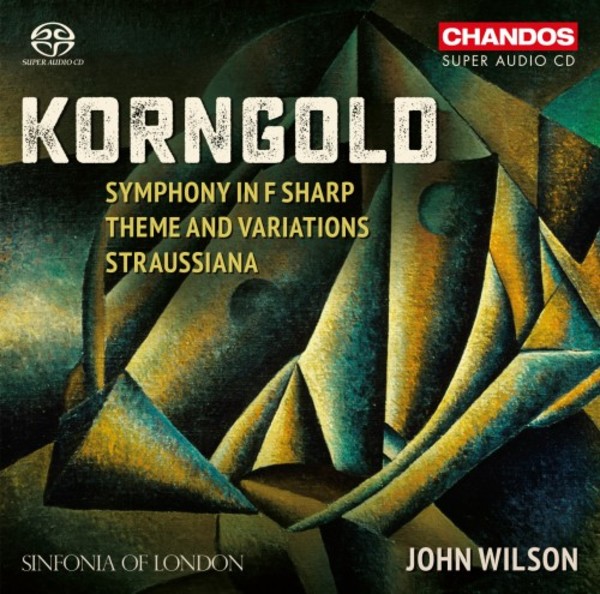