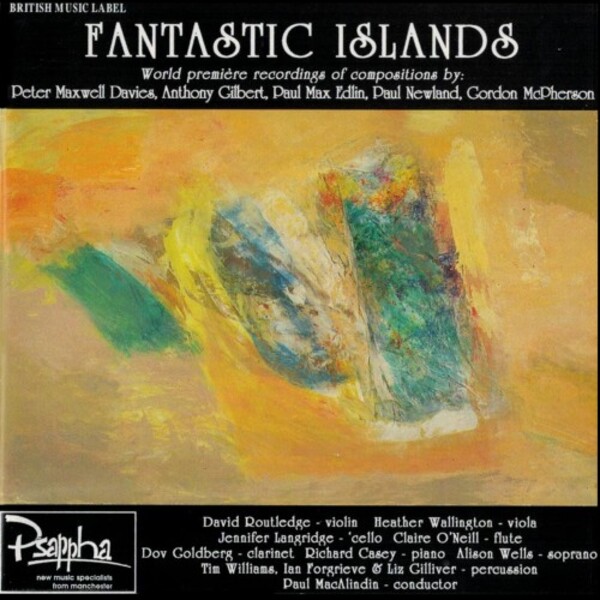 Some like horror show music for a malenky bit of the old U.V. (A Lament of the Death of Linus)

Some like horror show music for a malenky bit of the old U.V. (A Lament of the Death of Linus)

Psappha reissues a collection of works recorded during its first decade. The 1997 release includes premiere recordings of music by Peter Maxwell Davies and Anthony Gilbert alongside three works commissioned by the ensemble from Paul Max Edlin, Gordon McPherson and Paul Newland.

The message of this collection is that there is always an elsewhere, another fantastic island to explore by ear, not only in Paul Max Edlins seductive travelogue but in all these works, each of them unfolding a new landscape by means of instrumental line, harmony and colour, or inventing a new musical culture, a new kind of song and dance. Yet the most fantastic island of all turns out to be those on which these pieces were written, an island that contains more than one ever might have imagined, for there are always elsewheres, too, within the familiar.

A sense of rediscovering known territory will be particularly sharp for those whose image of recent British music is tilted towards the capital, since here the principal centre is the ensembles home town of Manchester. All but one of the composers represented (Edlin is the exception) were associated with the Royal Northern College of Music as students or teachers or both, and some have based themselves for long periods in northern England, or Scotland in the cases of Peter Maxwell Davies and Gordon McPherson.

Of course, Daviess presence  with a startling early burst of otherness  is a reminder that a thick strand in contemporary British music comes out of Manchester, where he, Harrison Birtwistle and Alexander Goehr were students together in the mid-1950s. The music of the younger composers, strikingly diverse, proves the city continues to offer opportunities to do otherwise. And curiously, the North also seems to be closer to Asia. 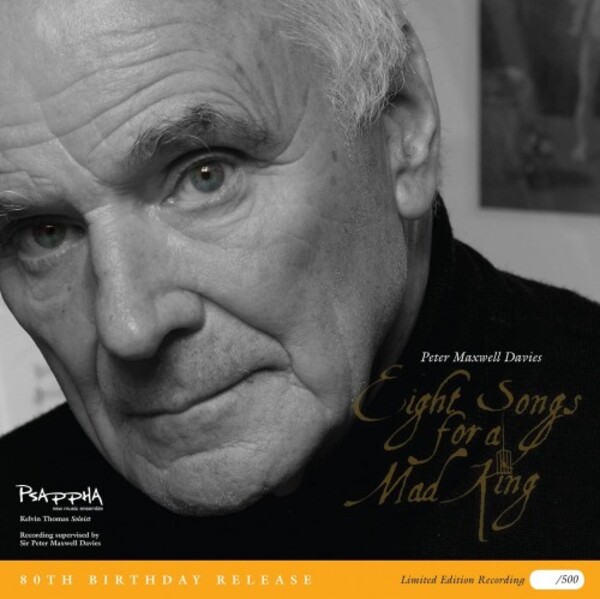 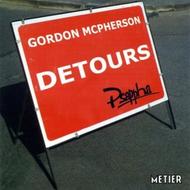 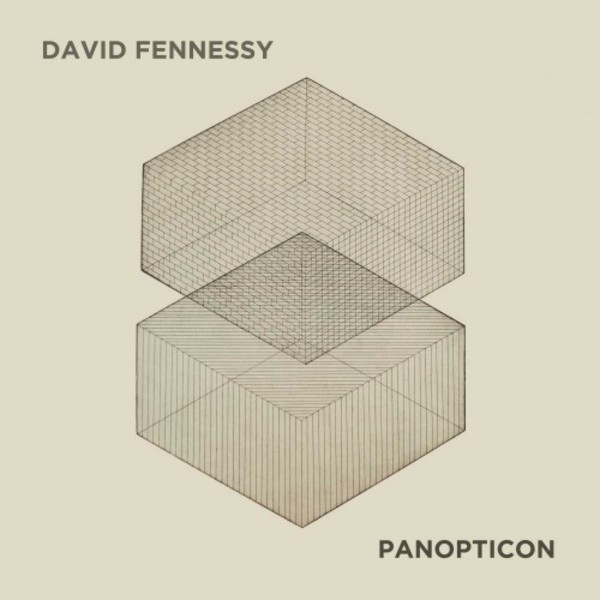 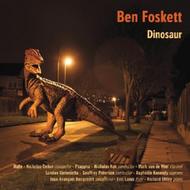