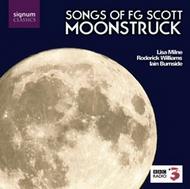 Track details:
"I get it," Roddy Williams burst out, "he's the Scottish Charles Ives!". "Not at all," I came back at him, "he's Scotland's Hugo Wolf. Or perhaps Scotland's Gerald Finzi." halfway through the next song I saw Roddy's point. Like Ives, Scott uses his songs as a sort of chemistry lab, the crucible for wild experiments in musical language, decades ahead of his time. Like Wolf, his work falls naturally into songbooks - musically defined collections setting different poets. Like Finzi, Scott will be remembered above all for his closeness to a single poet. Where Finzi had Thomas Hardy, Scott has Hugh
MacDiarmid; the vital difference is that Finzi was not Hardy's English teacher.

The settings Scott made of MacDiarmid poems in the 1920s and early 1930s are the heart of his work. Their poetic range is extraordinary: the condensed madness in Moonstruck, the tenderness of Milkwort and Bog-cotton; self-mocking, grumpy Scottish agitprop in Lourd on my hert, heart-wrenching simplicity in Empty Vessel. It is in these MacDiarmid settings that Scott is at his most radical. Such harmonic daring, from a contemporary of Roger Quilter! A contemporary, but by no means a compatriot. Nothing in these MacDiarmid songs, musical or verbal, links them to musical life south of Hadrian's Wall. Scott's points of reference are European: a nod to Schoenberg's Pierrot Lunaire in Moonstruck, a wink to Bartok in Country Life, with all its farmyard high jinks.

Elsewhere, resonances of a French sound world appear. How tantalising, that Scott was offered a period of study in Paris; how sad that the hard choices of family life should have held him back. While Scott's musical vocabulary for Burns is more conventional, he remains true to his poet. Never is there a whiff of sentimentality, never a glimpse of the shortbread tin. At a time when Scotland is drawing new strength from its place within Europe, let us celebrate this most European of Scottish composers.
- Iain Burnside 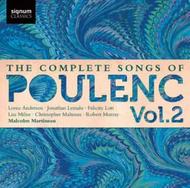 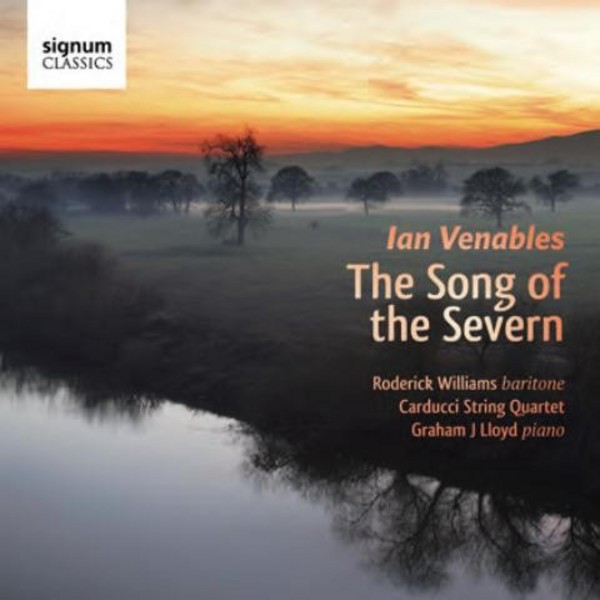 Ian Venables - The Song of the Severn 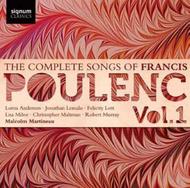 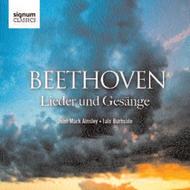 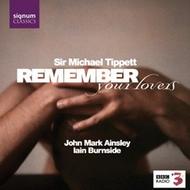