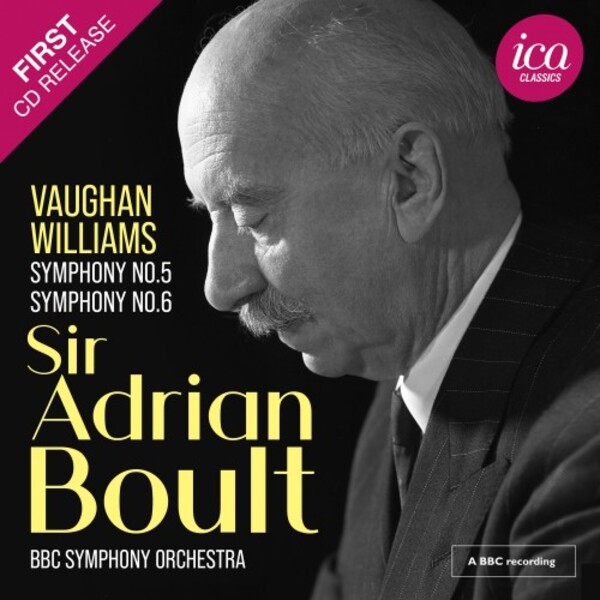 Sir Adrian Boult began his long association with the music of Vaughan Williams in 1918 when he conducted A London Symphony earning praise from the composer. Thereafter Boult gave many first performances of Vaughan Williamss works including the Third, Fourth and Sixth Symphonies and Job was dedicated to him.

Boult also recorded all the symphonies extensively in the studio for Decca and EMI during the 1950s and late 1960s. The pastoral Fifth Symphony (1938-43) is considered a masterpiece based on Bunyans The Pilgrims Progress which some critics have suggested was a vision of peace for a war-weary nation, whereas the angry Sixth Symphony (1944-47) bears the marks of the war years in the opposite extreme, a portrait of a world laid to waste by a nuclear holocaust. Boults performances here, caught live at Londons Royal Albert Hall Promenade Concerts in 1972 and 1975, have even more adrenaline and excitement compared to their studio equivalents.

Anthony Payne (Daily Telegraph) described the 1975 Prom performance of Symphony no.5: one of the most taut and concentrated interpretations I have ever heard of the work. When it comes to Symphony no.6, Martin Cotton, the music critic and writer wrote: what Boult achieves in the four linked movements of Symphony No.6 is a sense of overall direction, and as he did in Symphony No.5, a strong feeling for the structure and emotional depth of the work. 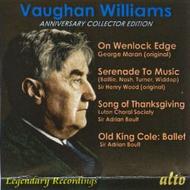 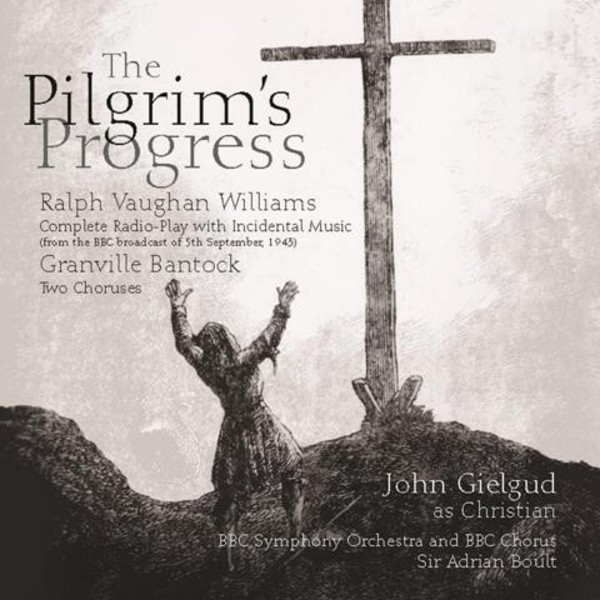 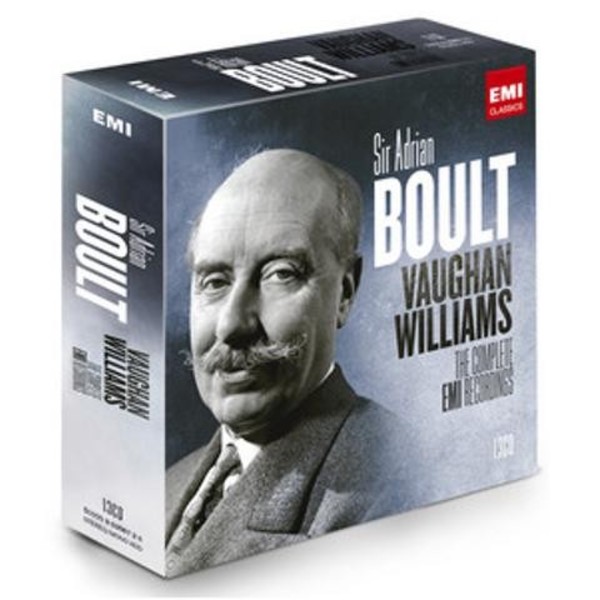 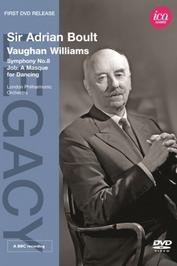 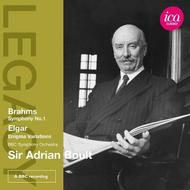