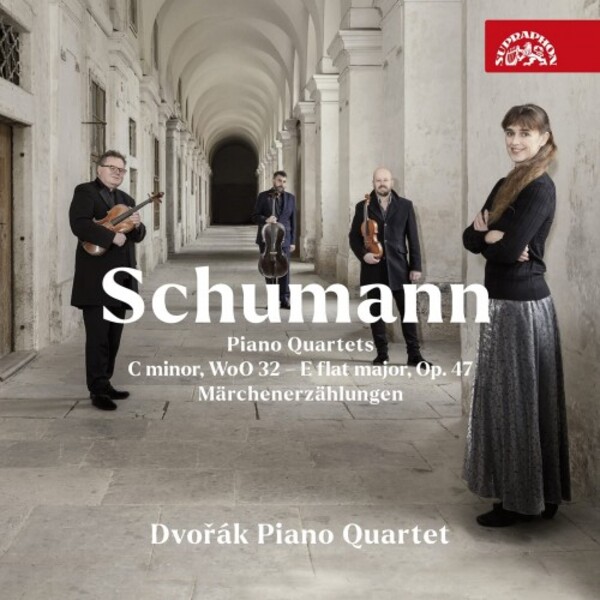 Robert Schumann, a versatile, well-educated young artist destined for great things, a man whose music has always amazed with its extent and profundity ... and also a person of delicate psyche, which many a time led him to the very border between life and death. He composed the Piano Quartet in C minor, his first piece of this ilk, at the age of 18, and although, notwithstanding his original intention, he would never remake it into a symphony, he still had it on his mind some 20 years later: I vividly recollect a passage in one of my works (1828), which I thought was romantic, with a spirit different to that of old music that appeared to me as though opening up a new poetic life.
The Piano Quartet in E flat major, op.47, already attests to Schumanns compositional mastery, with its idiom inspired by Bach and Beethoven yet speaking in a clearly singular language. The 1853 Märchenerzählungen (Fairy Tale Narrations), was one of the composers last happy creative upswings, written shortly before he attempted suicide by jumping from a bridge into the river Rhine with the aim to put an end to his unbearable mental torment.
The Dvořák Piano Quartets album spans the entire arch of Schumanns work: the beginning, the peak and the end. Just like all his music, it shows how immense beauty is often close to pain and suffering. 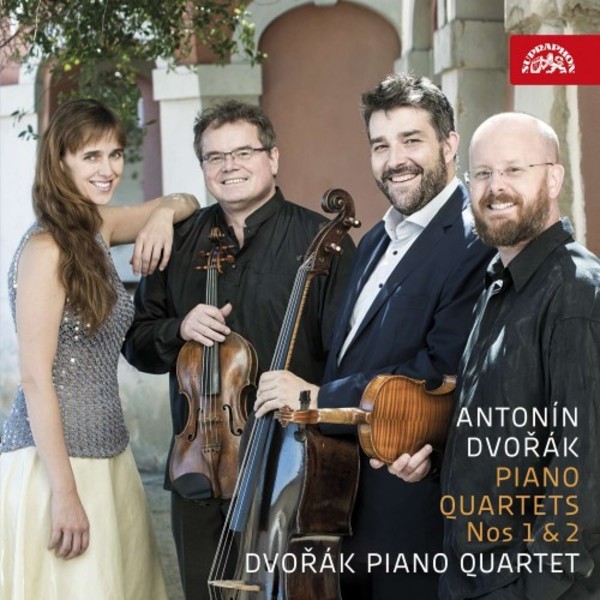 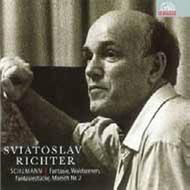 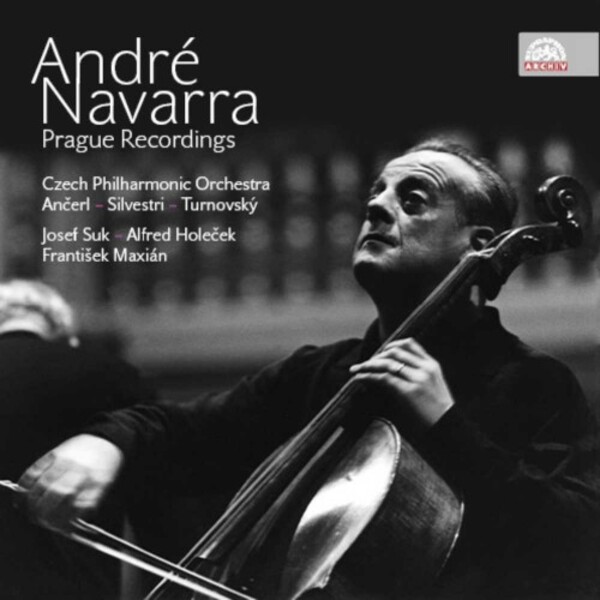 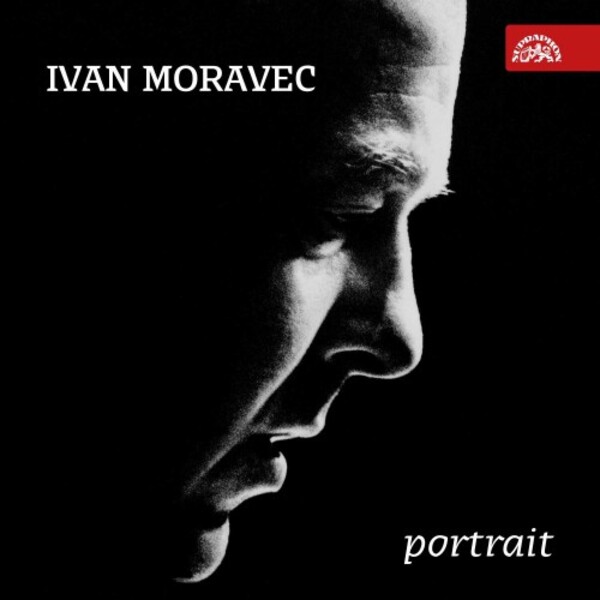