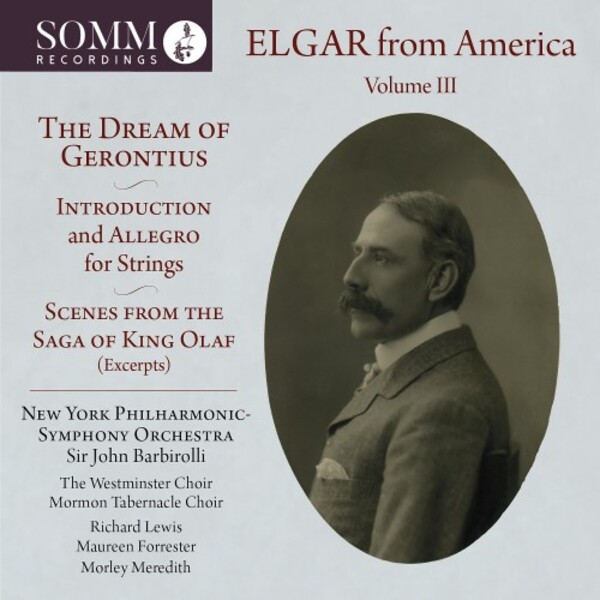 Elgar from America Vol.3: The Dream of Gerontius

Introduction and Allegro for strings, op.47
Scenes from the Saga of King Olaf, op.30

» As Torrents in Summer
» The Challenge of Thor
The Dream of Gerontius, op.38

Introduction and Allegro for strings, op.47
Scenes from the Saga of King Olaf, op.30

» As Torrents in Summer
» The Challenge of Thor
The Dream of Gerontius, op.38

SOMM RECORDINGS adds to its acclaimed treasure trove of historic recordings with Volume 3 of Elgar from America, again masterminded by the extraordinary restoration talents of Lani Spahr.

Its centrepiece is a live 1959 Carnegie Hall recording of Elgars masterpiece, The Dream of Gerontius, with the Philharmonic-Symphony Orchestra conducted by one of the composers most eloquent and ardent champions, Sir John Barbirolli.

Elgar hailed Barbirolli as a rising hope of music in England for whom I have admiration and in whose work I have confidence. His trust in the conductor led to a long, mutually admiring relationship between two men who did so much to define English music.

The soloists include Richard Lewis (Gerontius), Maureen Forrester (The Angel) and Morley Meredith (The Priest and the Angel of the Agony).

Also recorded live in 1959 is the Introduction and Allegro for Strings, with Barbirolli and the NYP-SO joined by violinists John Corigliano and Leopold Rybb, William Lincer on viola, and cellist Laszlo Varga. Making their first appearance on disc are two choruses from Scenes from the Saga of King Olaf with J Spencer Cornwall directing the Mormon Tabernacle Choir in 1953 and 1956.

Elgar from America Vol.1 (ARIADNE 5005) was hailed by Classical Music Daily as a fine start to this historic cycle while MusicWeb International called it a model of one of the things the CD should be doing that one cannot simply over-hearEssential listening.

Lani Spahrs previous restorations of historic Elgar recordings for SOMM Recordings include Elgar Rediscovered (SOMMCD0167) and the four-disc set Elgar Remastered (SOMMCD2614) which featured recordings from the composers own collection and was hailed by Audiophilia as a fascinating achievement which will have you wishing for more. 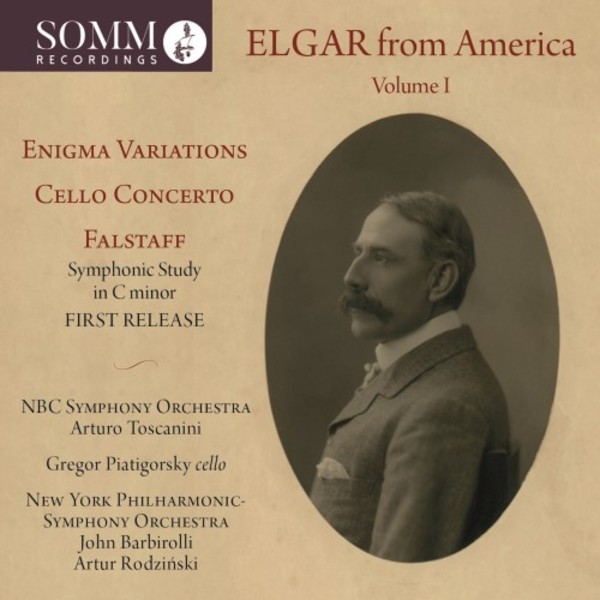 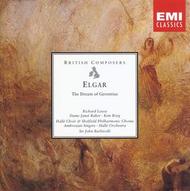 Elgar - The Dream of Gerontius 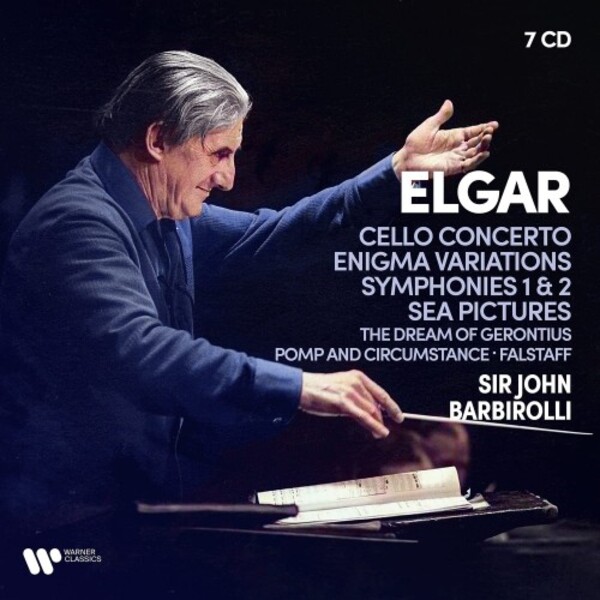 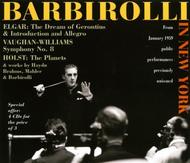 Barbirolli in New York: The 1959 Concerts 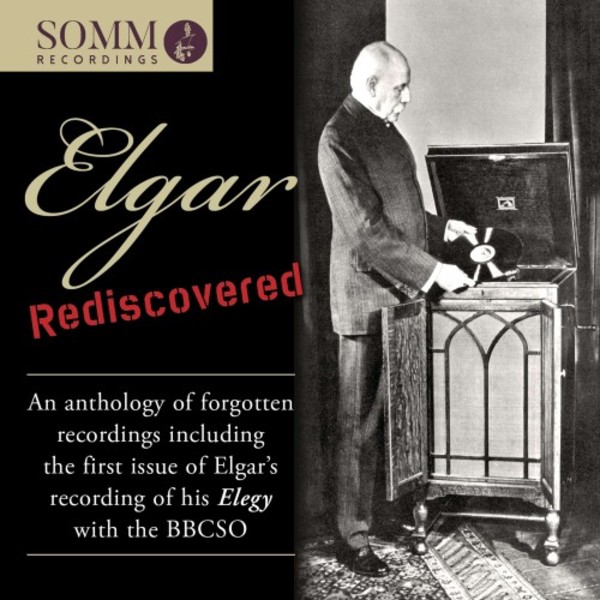