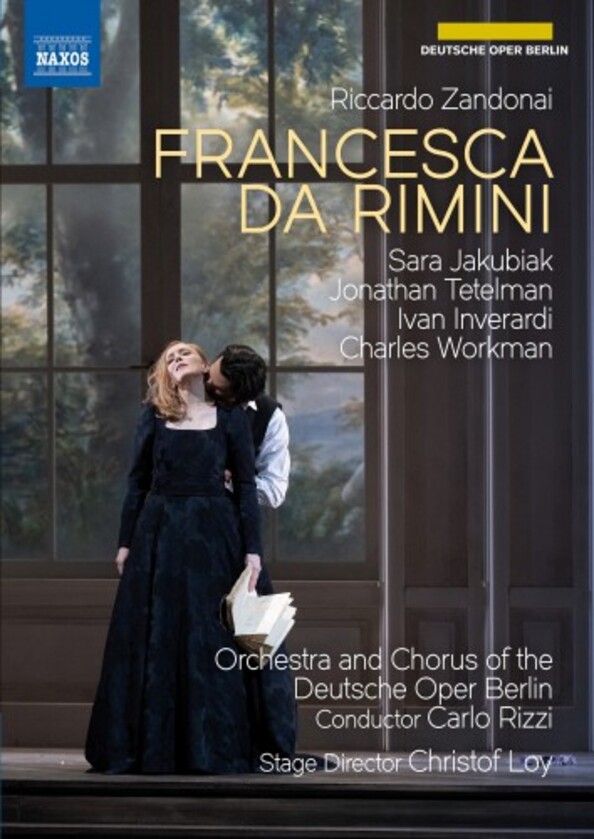 Riccardo Zandonais Francesca da Rimini is a four-act opera set during the Renaissance period. The plot concerns an arranged marriage between Francesca and Giovanni, also known as Gianciotto, who is impersonated by his handsome brother Paolo, and with whom Francesca falls passionately in love. Sometimes referred to as the Italian Tristan, the opera ends in betrayal and a double murder. The production of this rarely performed opera from the Deutsche Oper Berlin proved to be a huge critical success.

Bachtrack commented of this performance: Similarities to Loys earlier Deutsche Oper production of Korngolds Das Wunder der Heliane do not seem casual, even down to the casting of his Heliane, Sara Jakubiak, as Francesca. Her plummy middle anchors a voice which blossoms and brightens as it rises and she does not hold back. Despite all the demands made on her and the strapping and equally admirable Jonathan Tetelman as Paolo, they both sounded stronger as the opera progressed.

Seen and Heard International added: Musically it sounded as if it had clearly been prepared with consummate care by the blameless conductor, Carlo Rizzi. He encouraged refined playing from his musicians, and he paced Zandonais intensely melodramatic hotch-potch urgently, making allowances for all its emotional gear changes whilst giving his singers ample support. 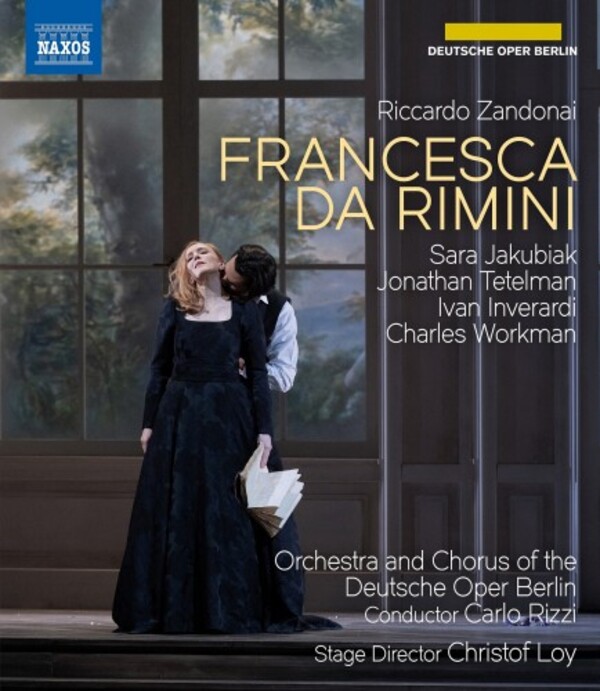 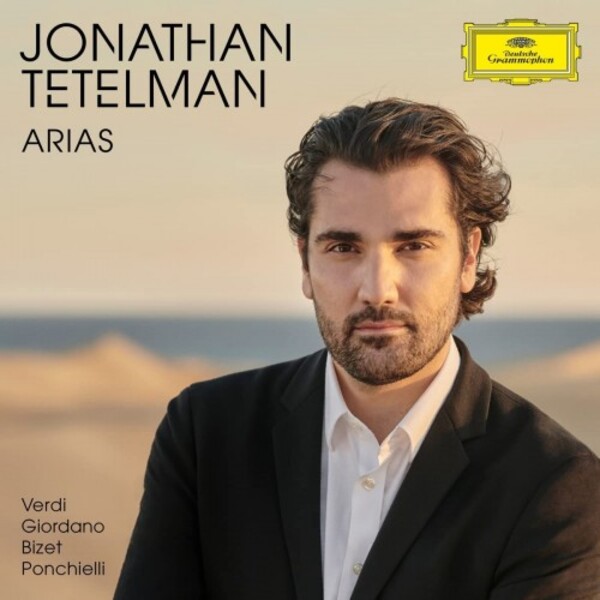 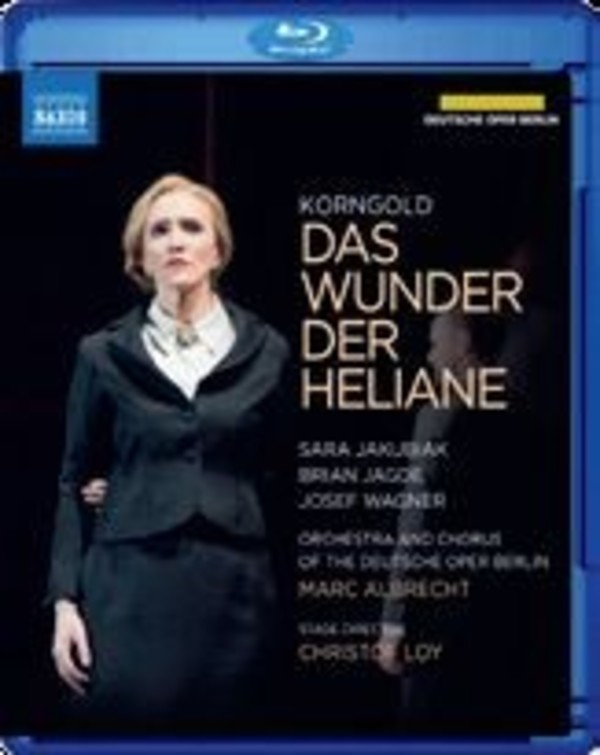 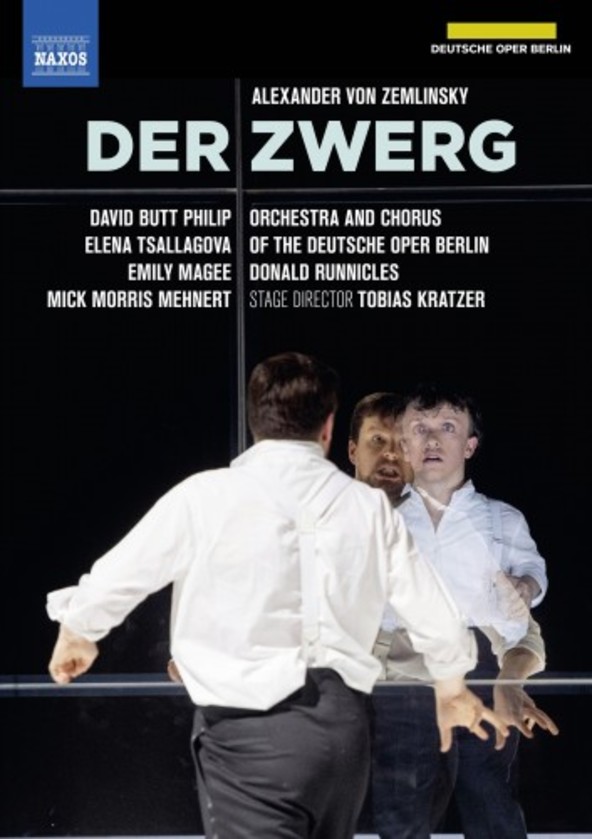 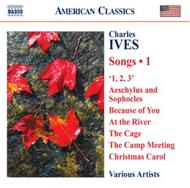