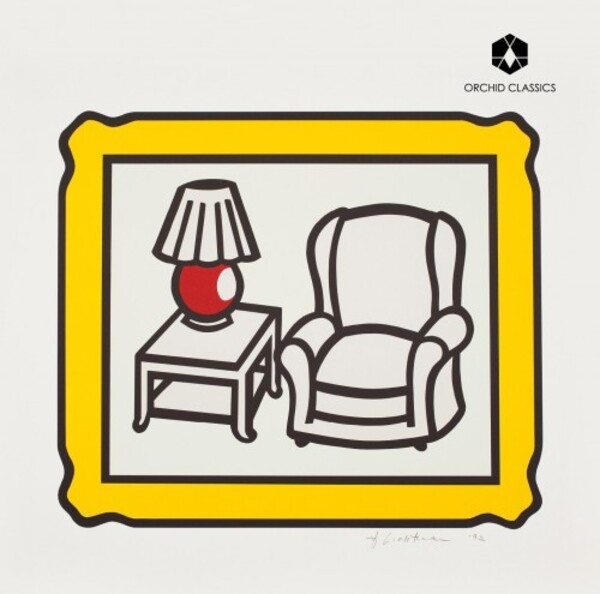 Clarinettist Barnaby Robson performs a rich programme of 20th-century and contemporary music for clarinet and piano, including world-premiere recordings.

The release opens with Barnaby Robsons collaboration with BAFTA-winning sound designer Martin Cantwell: a recording of Steve Reichs intricate New York Counterpoint, which involves eight pre-recorded clarinet lines (the forces of which are referenced in the albums title.) Herbert Howells is celebrated for his choral music but his instrumental works are less famous; with pianist Fiona Harris, Robson performs the 1946 version of Howellss Clarinet Sonata, never recorded before.

The recording is rounded off with two 20th-century French works: Poulencs Sonata for two clarinets (Robson has recorded both parts) and Debussys dazzling Première Rhapsodie for clarinet and piano.