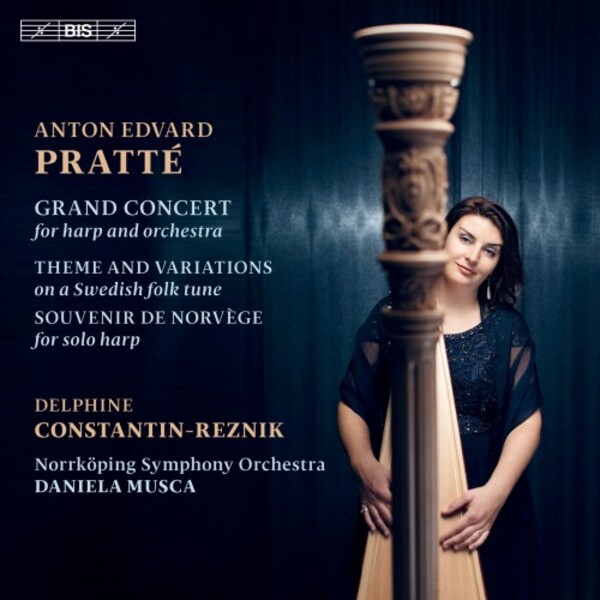 It was when Delphine Constantin-Reznik took up the post as harpist in the Norrköping Symphony Orchestra that she first came across the name Anton Pratté, well-known in his lifetime as a harpist and composer. Her research into the music and activities of this forgotten master has now resulted in the very first recording of any of his numerous compositions for the harp. Anton Edvard Pratté was born in Bohemia into a family that ran a touring puppet theatre. He came to Sweden as an adolescent, and soon made a name for himself, performing music of his own as well as by others.

Pratté gave concerts across Sweden, as well as in Norway and Finland, and in the 1840s even went on an extensive tour of Europe, performing in Berlin (where members of the Prussian royal family were in the audience), Vienna and Prague. But much of his life was spent in the area around Norrköping where he taught the daughters of wealthy landowners and for a while conducted the local orchestra society  the forerunner of the Norrköping Symphony Orchestra heard in the Grand Concert which opens the present disc. This is followed by two works for solo harp, both making use of traditional tunes from Sweden and Norway respectively. 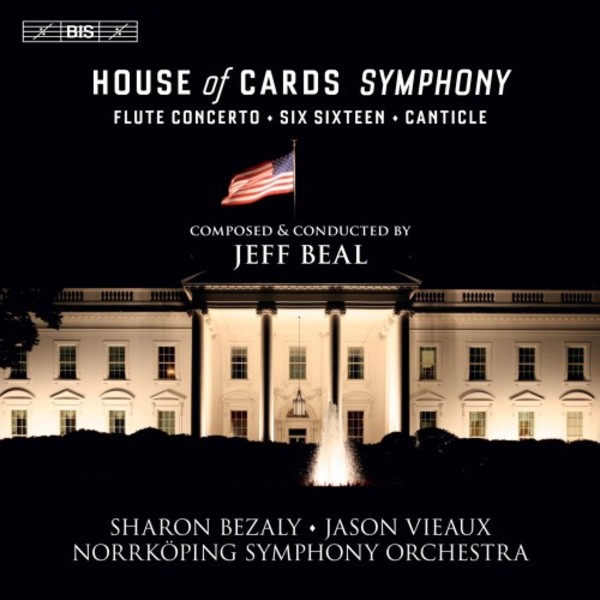 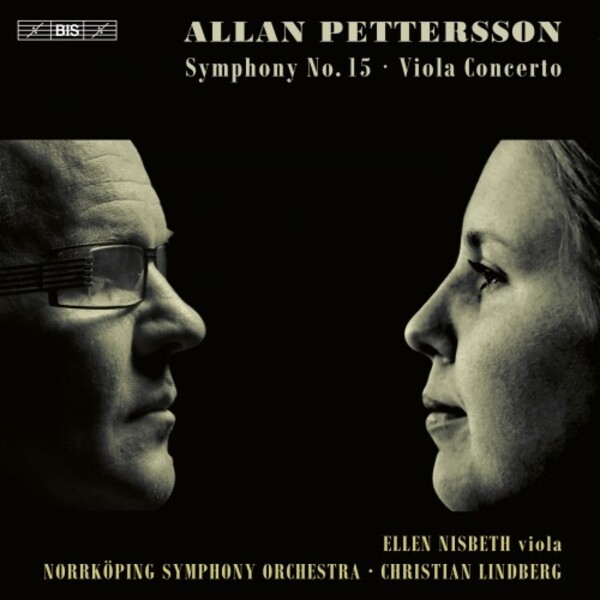 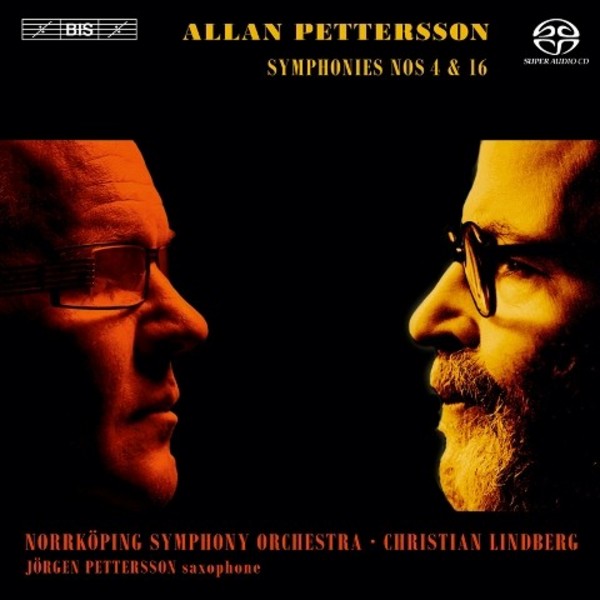 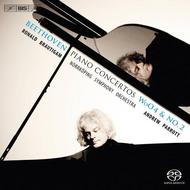 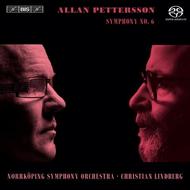