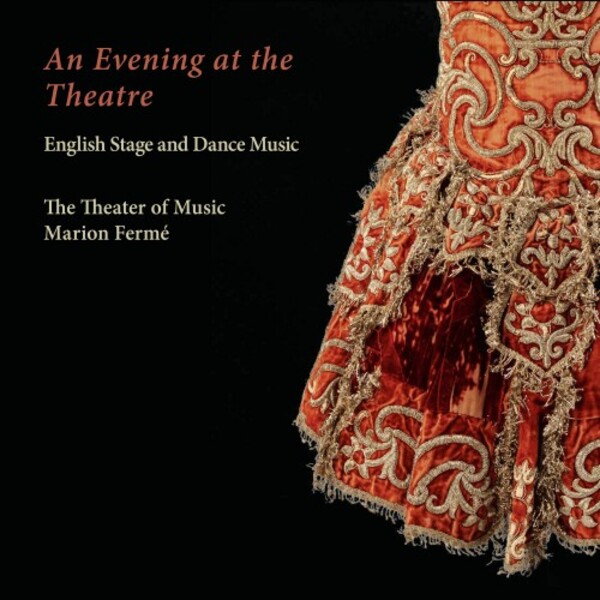 An Evening at the Theatre: English Stage and Dance Music

The Theater of Music

The Theater of Music

An Evening at the Theatre is a reconstruction of the musical part of a masque as it might have been performed in a London theatre around 1685. The English masque, inspired in part by the commedia dellarte and French ballet, was a courtly entertainment combining instrumental music, dance, theatre, song and pantomime; it enjoyed its greatest popularity between 1560 and 1640, during the reigns of Elizabeth I and Charles I. English art music, John Playfords country dances and Scottish folk music had their place in the same musical event. The antemasque, a Spectacle of Strangeness, where grotesque costumes and exaggerated gestures by professional actors were used to embody witches, furies and exotic animals, was played in the midst of the performance. Our programme bears the traces of this courtly musical heritage but is set in a later period during which musical styles were in transition.