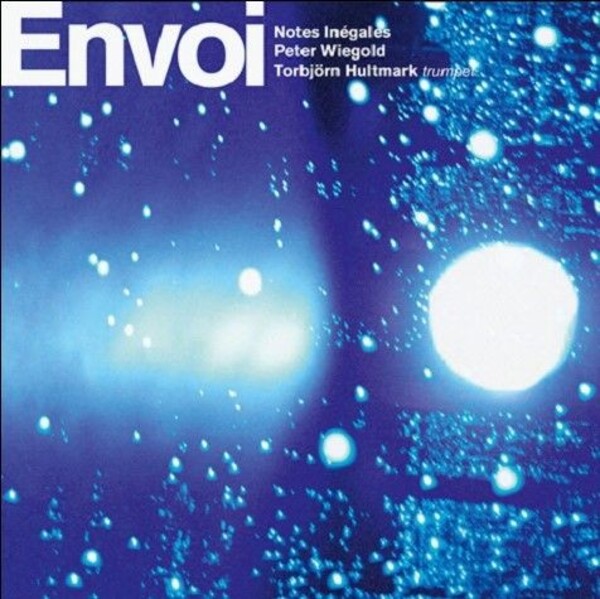 At the end of a short Swiss tour in 2011, Notes Inégales recorded for two days in a studio near Montreux, on Lake Geneva. We had for a while been collecting postcards from Miles Davies under the title ...brew, mixing up new brews from a wide variety of tribute postcards.

This recording was a chance to draw the project together and spend time paying homage to Miles, who paid no heed to musical boundaries, and had an awe-inspiring ability to create music directly with whoever was in the studio or concert right there. This alchemical flame could burn from just three notes on paper or three notes on the trumpet. His musicians were driven and lifted beyond even their own natural gifts.

I had long wanted to make this homage, to become more absorbed, to try to imaginatively enter his world. As we set out for the 2nd recording day, with Torbjörn Hultmark performing exquisitely on trumpet on the tour, I determined that this would be the day that we focused on Miles, the spirit, the method - and aware we were in Montreux, the place, the mountains.

On the day we made use of three one-page scores, but actually almost all of this CD is improvised, evolving out of grooves and textures guided in real time by my conducting signals. We kept the red light on all day, and what you will hear (in this completely new reworking of the material) is almost entirely in the order it was played (with the exception of the brief prologue) so, for example, Martin Butlers remarkable transitions from both of the Le serpent pieces to the Le désert infini pieces came as, after a climax, I signalled all to stop except him. Then I picked up on what he was doing, bringing people back in, signalling groove or solo or copy and the next piece evolved.

Shortly after beginning a strong theme emerged, a kind of story - we are in the mountains and we can feel Miles presence in the air (the place where he gave some of his final concerts), but he is about to go and the mountains are angry at losing him; there are storms, winds, distant mountain bells, anger and tristesse and honour to a soul torn away.

Miles in Torbjörns hands appears in many guises - triumphant, coaxing, melancholy, angry, some sounds I think of as his throaty voice - then finally lost, whimpering, sometimes seeming to be squeezing out his last notes on earth. Such sections followed notably here by beautiful elegies from Joel Bell in Au fond de coeur and Christian Forshaw in Lélégie.

At the end of Le désert infini II, following Ben Markland's insistent Miles-like short bass riff (his immediate thought after Martins wonderful transition into the piece), Martin and I found ourselves on a C pedal with F minor chords over it. Months later, I remembered this harmony has long been in musical history a symbol of farewell. (In Bach and Mahler for example). Hence Envoi.

The beautiful mountain drum sounds come from Christophe Fellay, who lives near Montreux, and who created this project. I pay tribute once more to the fine imagination of Torbjörn able to bring us a voice of Miles, yet from within his own distinctive gift.

The pictures on this album were taken by distinguished Swiss photographer Edouard Curchod, who also took this photo of Miles in Montreux.
 Peter Wiegold
...post‐fusion, Notes Inégales completely transcend common notions of bringing different stylistic aspects together - they are simply a new animal...  London Jazz

Notes Inégales...a Rolls Royce of a band, they can turn on a dime  Will Self

Wiegold discreetly presiding like Prospero at the keyboard  Michael Church, The Independent 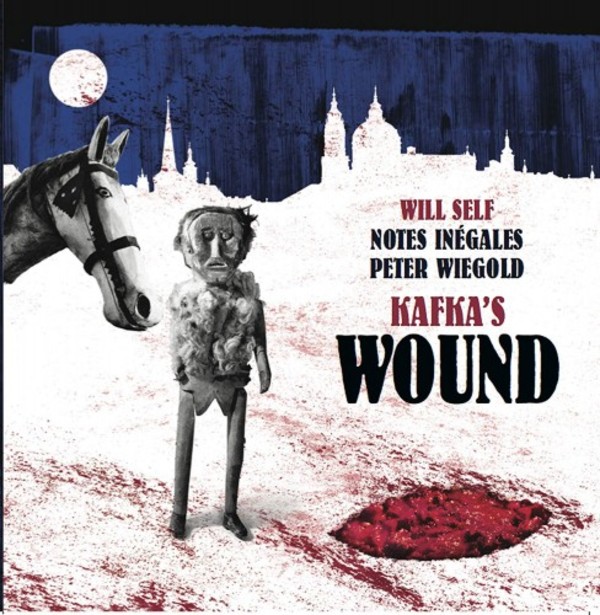 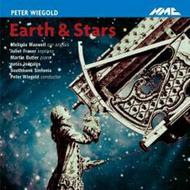 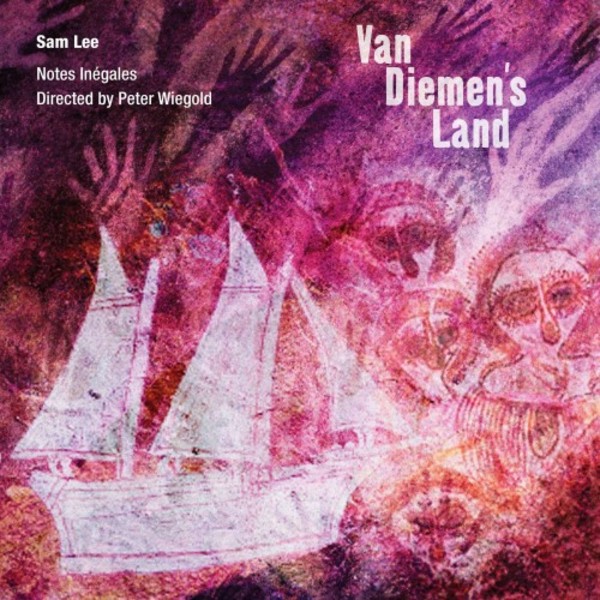 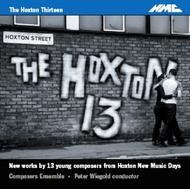