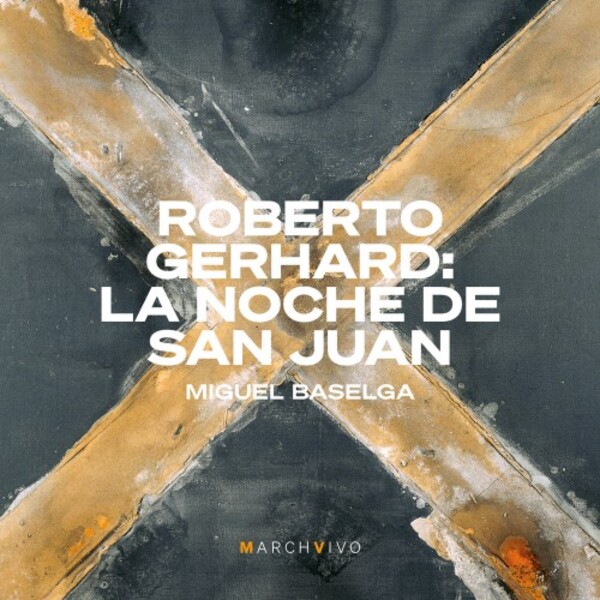 The Fundación Juan March is delighted to present the world premiere recording of Roberto Gerhards ballet La noche de San Juan (St Johns Eve), later rechristened Soirées de Barcelone (Barcelona Nights). Gerhard composed the score in the wake of the sensational success enjoyed by Fallas ballets and the dance craze of the early twentieth century, setting it against the backdrop of the exotic Spain of European imagination. La noche de San Juan was never premiered, because of the outbreak of the Spanish Civil War and subsequent exile of those involved in its creation (including set designer Joan Junyer and poet Ventura Gassol). Gerhard completed the piano version which is heard here, but this extraordinary work fell into neglect. Inspired by traditional St Johns Eve celebrations and the fire festivals of the Catalan Pyrenees, this modern music, brimming with folk influences and frenzied rhythms, portrays torch dances, an array of magical figures and the erotic movements of couples who, after a night of intimate union, are joined in marriage as the new day dawns.