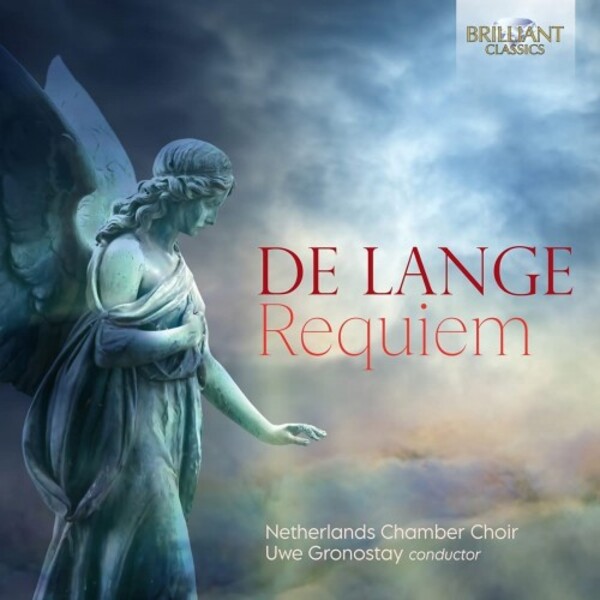 From the moment of its founding in 1937 by the Dutch pianist and conductor Felix de Nobel, the Netherlands Chamber Choir showed itself to be an ensemble of exceptional quality. Poulenc and Frank Martin were among the many foreign composers who dedicated works to the 24-strong professional ensemble, and its repertoire extends with exceptional versatility back to the early Middle Ages up to the present day, having undertaken distinguished partnerships with the most prestigious Dutch instrumental ensembles including the Royal Concertgebouw Orchestra, the Orchestra of the 18th Century and the Schönberg Ensemble.

Nevertheless, at the heart of the NCCs repertoire is the under-rated library of sacred and secular music by Dutch composers, of which this 1993 album is a superlative example. While the sumptuous Romantic voices of Alphons Diepenbrock (1862-1921) and Julius Röntgen (1855-1932) were known quantities, at least to inquisitive listeners, the remarkable originality of the Requiem by Daniel de Lange (1841-1918) arrived like a bolt from the blue. Composed in 1868, the work was forgotten until its rediscovery late in the last century and belated publication in 1992.

Plainchant-like sections alternate with polyphony which would not sound out of place in a Palestrina Mass and bare harmonies which, in isolation, could have strayed from an Ockeghem motet. Yet the overall effect is entirely coherent, and as poignant in its setting of the text as the long-buried a capella Requiem by Herbert Howells. This recording remains the most significant representation of de Langes music on record; long unavailable, its magical beauty can be encountered afresh.

Music of timeless beauty, beautifully sung by the Netherlands Chamber Choir under Uwe Gronostay. I have played this disc to countless visitors, all of whom go away astonished that such music can lie unknown for over a century.  Martin Anderson, Fanfare