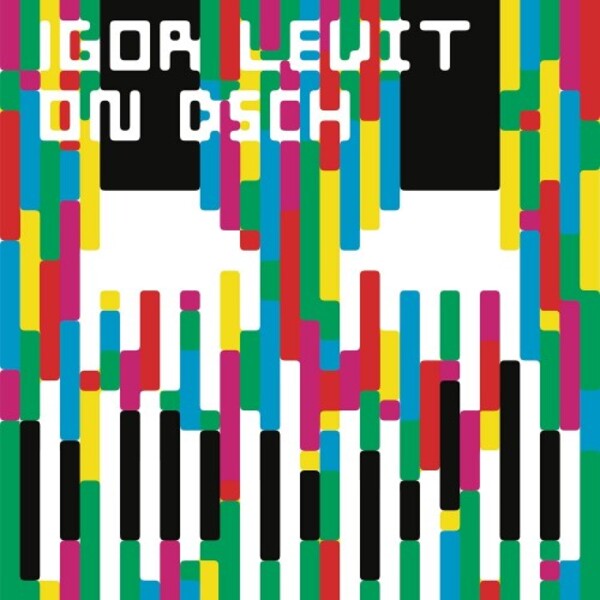 The new album On DSCH by Igor Levit is a 3-CD discographic tour de force by one of the essential artists of our time (The New York Times). That the self-styled maximalist enjoys pushing himself to his limits  intellectually and physically  is well known, but the present project  two key cycles of musical modernism  puts all others in the shade. Levit is one of the few pianists who have performed these works live in their entirety.

When Levit performed Shostakovichs Twenty-Four Preludes and Fugues for the first time at the 2017 Salzburg Festival, the Neue Zürcher Zeitung described the occasion as a major event in the musical world. In May 2019, Levits performance of Stevensons Passacaglia on DSCH in Londons Wigmore Hall prompted the Guardian to opine that it was unlikely that the work has ever been played better.

Completed in 1951, Dmitri Shostakovichs 24 Preludes and Fugues  a summary of all the major and minor tonalities  lasts some two-and-a-half hours in total, while Ronald Stevensons Passacaglia on DSCH, which he completed in 1963, is an unbroken set of variations lasting nearly an hour-and-a-half. The letters DSCH spell out Shostakovichs musical monogram using their German note names: DEsCH = DE♭CB.

Levit himself describes the 24 Preludes and Fugues as a kind of musical diary: There is something utterly unique, he says, about this combination of warmth, immediacy and pure loneliness. For me, it is a ritual of self-exploration and self-discovery that deals with the most intimate questions.

Ronald Stevenson (19282015), was a Scottish composer for whom the DSCH motif provided the basis for a spectacular survey of all manner of pianistic and stylistic possibilities over a span of more than three hundred variations. The Passacaglia, Levit believes, is a veritable compendium of life, a kind of music that tells us of our responsibility towards the world as a whole.

The albums artwork is specially created by the internationally renowned graphic artist and book designer Christoph Niemann, who regularly illustrates for The New Yorker and The New York Times. His illustration for On DSCH offers a playfully abstract counterpart to this musical experience.

Levit is unquestionably the finest artist of current times to have added [Stevensons Passacaglia on DSCH] to his repertoire and I heard him give a thrillingly visceral, epic reading at Wigmore Hall a couple of years back. This studio account is every bit as compelling, making you realise afresh what a masterpiece this is. ... The Bachian element in Stevensons homage to Shostakovich is also at the root of the Russians great cycle of Preludes and Fugues, premiered by Tatiana Nikolayeva in 1952. And, much as I admire her reading of this set, Levit is more than a match for her.  Harriet Smith (Recording of the Month)
Gramophone October 2021