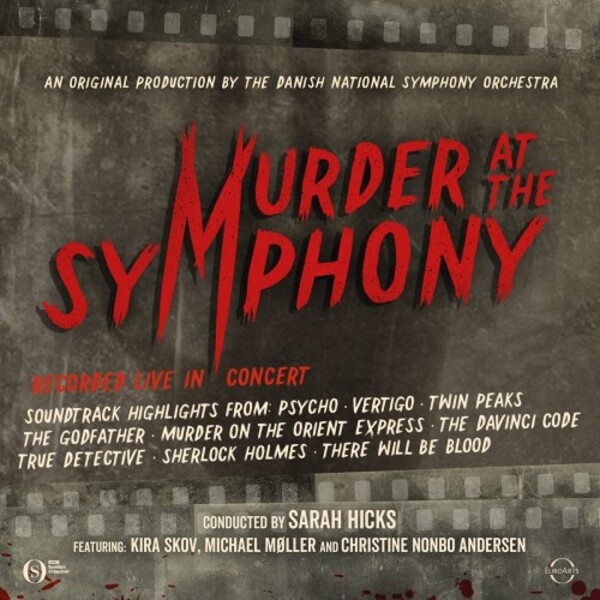 Murder at the Symphony

Murder on the Orient Express (film)

There Will Be Blood

A Conspiracy of Faith

Murder on the Orient Express (film)

There Will Be Blood

A Conspiracy of Faith

A dangerous concert experience with the Danish National Symphony Orchestra.

Murder at the Symphony is next in line in their conceptual series, with another exciting concert full of mystery, thrill and popular film music. The Danish National Symphony Orchestra manages to merge the boundaries between classical music and film music like hardly any other orchestra.

Discover soundtracks from blood dripping movies and TV series such as Psycho, Vertigo, The Silence of the Lambs, Twin Peaks and Babylon Berlin.

Including an extraordinary interpretation of the hit single Where the Wild Roses Grow, the most successful single release by Nick Cave and The Bad Seeds feat. Kylie Minogue.

Featuring the theme song Open Spaces from movie drama There will be Blood scored by Radioheads lead guitarist and keyboardist Jonny Greenwood.

Soloist Kira Skov was lead singer of the band Kira & The Kindred Spirits, her husky voice fits perfectly well with musical motives such as Nevermind from True Detective, composed by singer and songwriter legend Leonard Cohen. 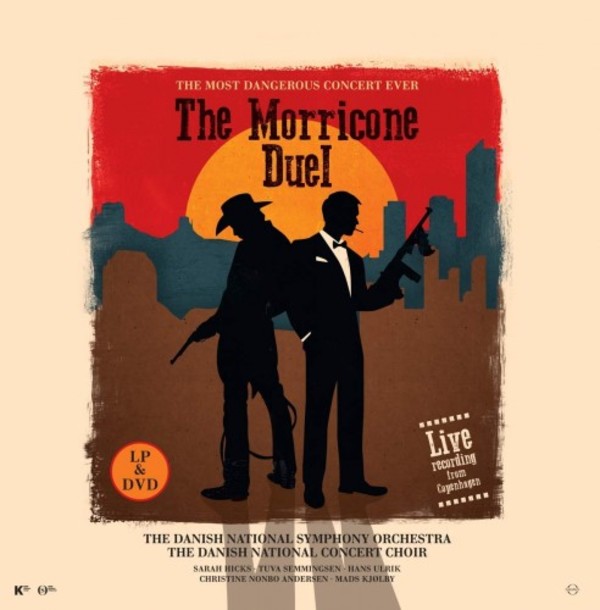 The Morricone Duel: The Most Dangerous Concert Ever (DVD + LP) 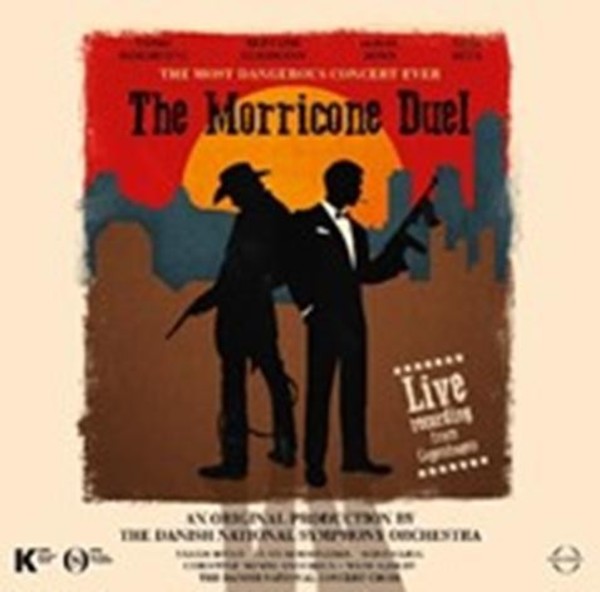 The Morricone Duel: The Most Dangerous Concert Ever 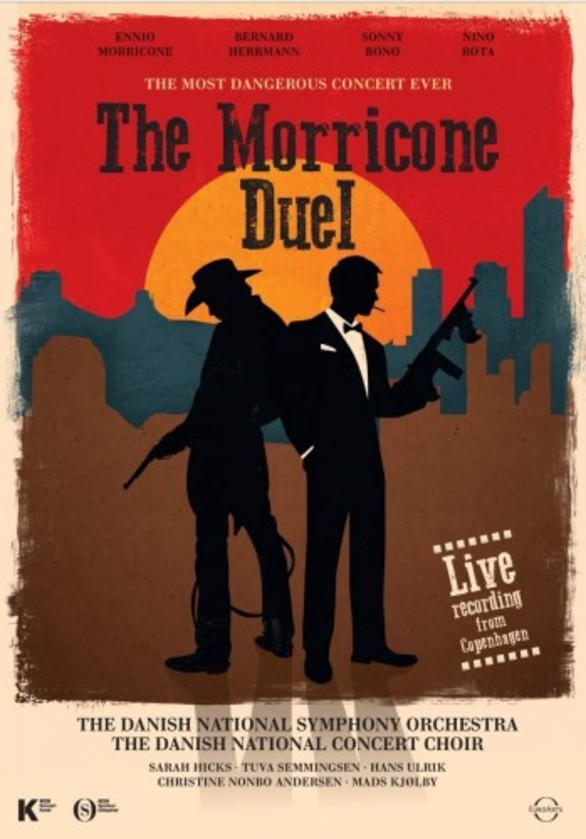 The Morricone Duel: The Most Dangerous Concert Ever (DVD) 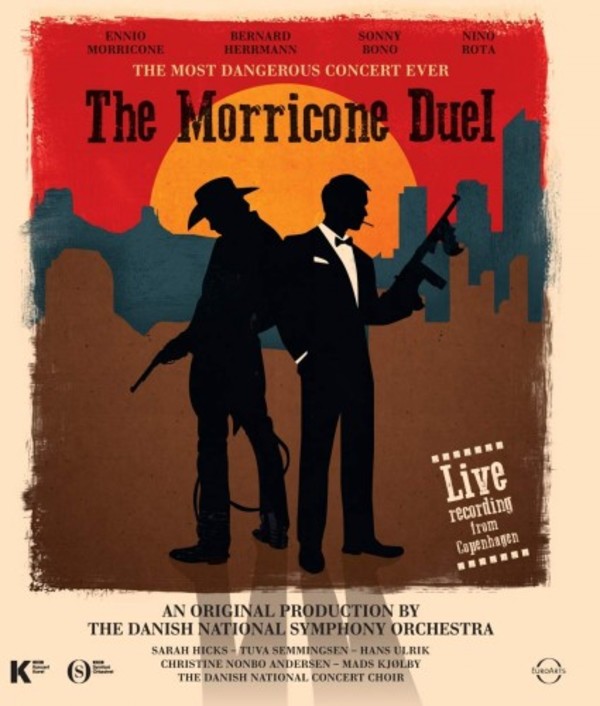 The Morricone Duel: The Most Dangerous Concert Ever (Blu-ray) 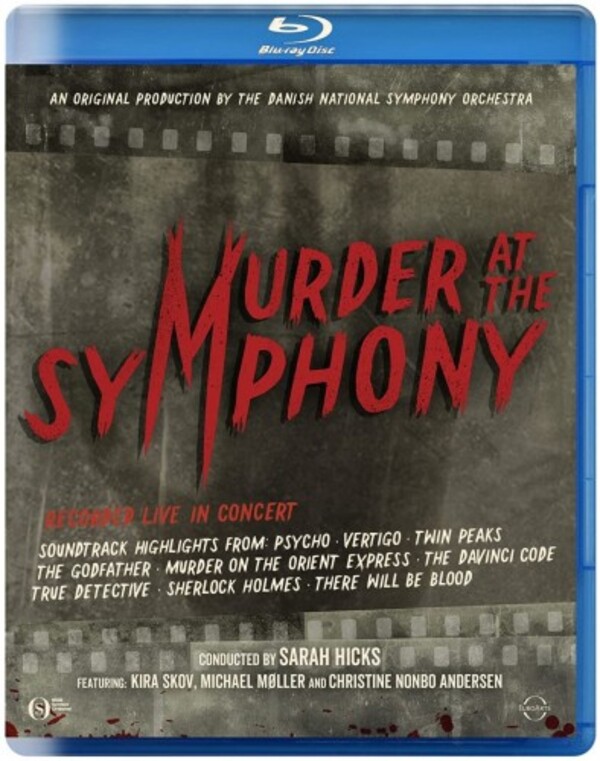 Murder at the Symphony (Blu-ray)