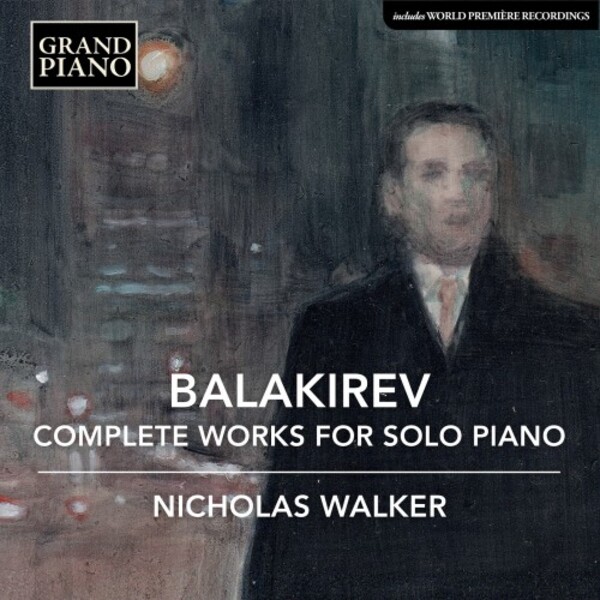 Mili Balakirev remains one of the most atmospheric and significant of all Russian composers for the piano. From the Slavic allure of his Mazurkas, through the visionary Second Nocturne and monumental Sonata in B flat minor, to his joyous Spanish-infused pieces, he marries expressive depth with virtuoso panache. Hailed as one of Britains best pianists by The Spectator, Nicholas Walker has returned to Balakirevs original manuscripts for these performances and unearthed many new discoveries. This collection brings together Walkers complete set of Balakirevs piano works in a cycle that has been hailed as the reference set by the American Record Guide.

Nicholas Walker studied at the Royal Academy of Music and the Moscow Conservatoire. Winner of the first Newport International Piano competition, he has performed with major British orchestras, given recitals worldwide, and recorded for the BBC, BMG Arte Nova, ASV, Chandos and Danacord labels. He is also sought after as an imaginative and sensitive accompanist. Although his Beethoven performances have brought him special critical acclaim, he is best known for championing the neglected leader of The Mighty Handful, Mili Alexeyevich Balakirev. In 2010 he organised the Balakirev Centenary concerts in London. He also teaches at the Royal Academy of Music. 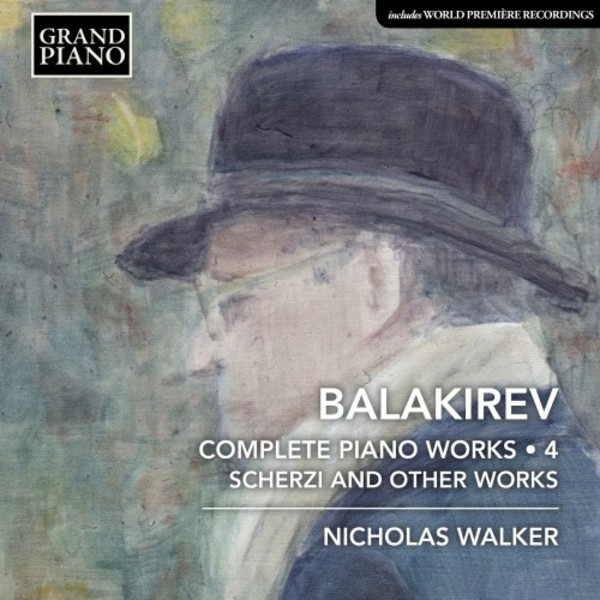 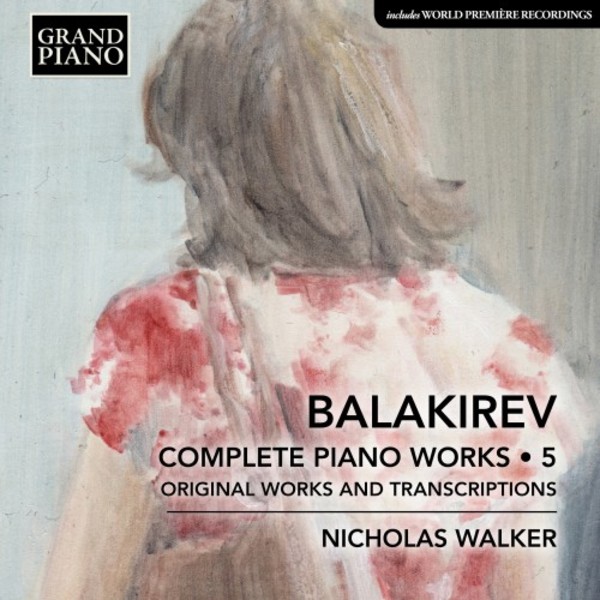 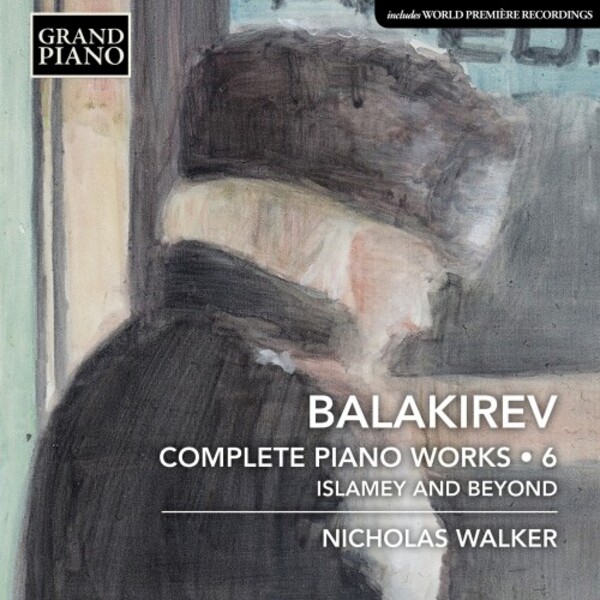 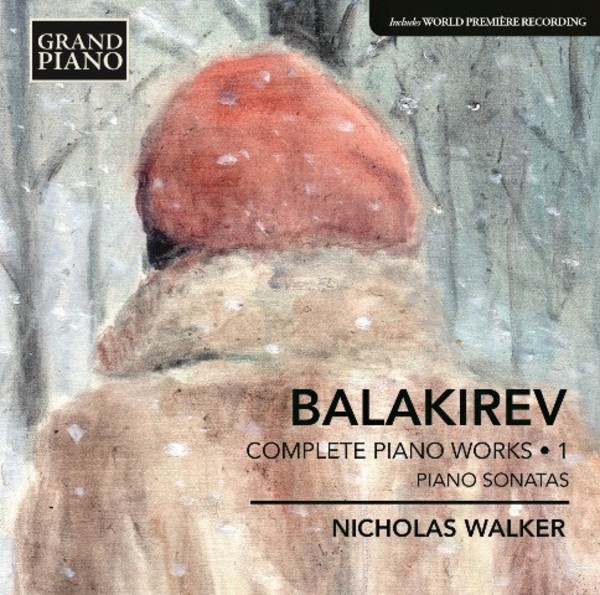 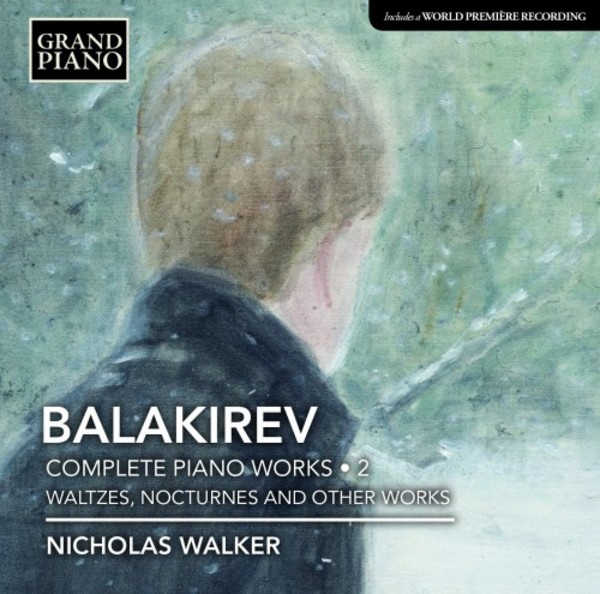