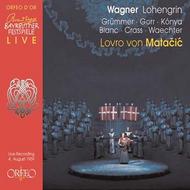 The Hungarian tenor Sándor Kónya's Bayreuth Lohengrin was the stuff of legend. He has always been regarded by the cognoscenti as unsurpassable, such was his matchless ability to combine heroic top notes with the cultivated tone associated with the bel canto repertory. The fact that he was also the Swan Knight of one's dreams in terms of appearance and acting is sadly something we can now tell only from photographs of Wieland Wagner's production, first seen at Bayreuth in 1958. Kónya's partners are no less outstanding: as the Herald, the young Eberhard Waechter was luxury casting, while particular pleasure in this choral opera par excellence is afforded by the Bayreuth Festival Chorus under its legendary chorus master Wilhelm Pitz. The Slovenian, Matacic, making his Bayreuth Festival début, conducts with knightly radiance, full-blooded dramatic emotion and an inexhaustible range of shades and subtleties in terms of both tempo and tone colour.That same year he also made his debut at both La Scala and the Vienna State Opera and he went on to conduct dozens of other successful performances, chiefly of Italian repertoire. The result is a reading of remarkable unity, a performance once much sought after by record collectors and now officially available in the optimal sound quality typified by ORFEO releases.Wieland's production remained in Bayreuth repertory intil 1962. It was a lasting success. 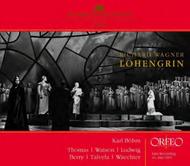 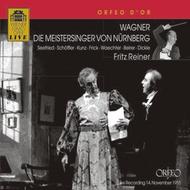 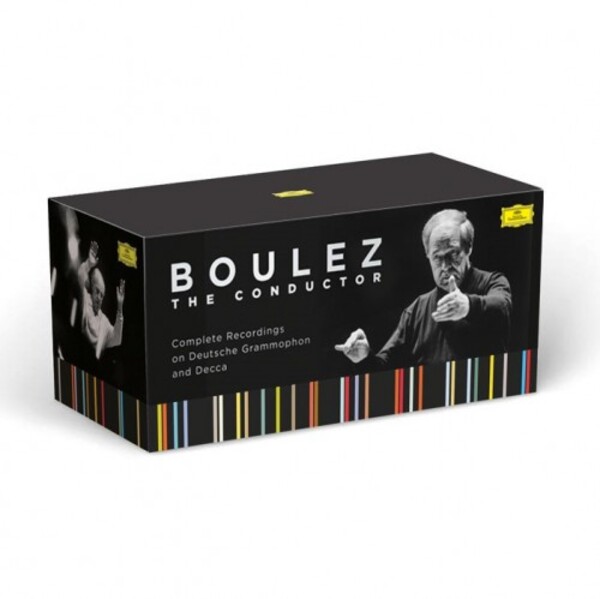 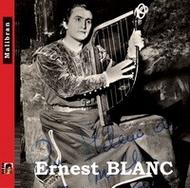 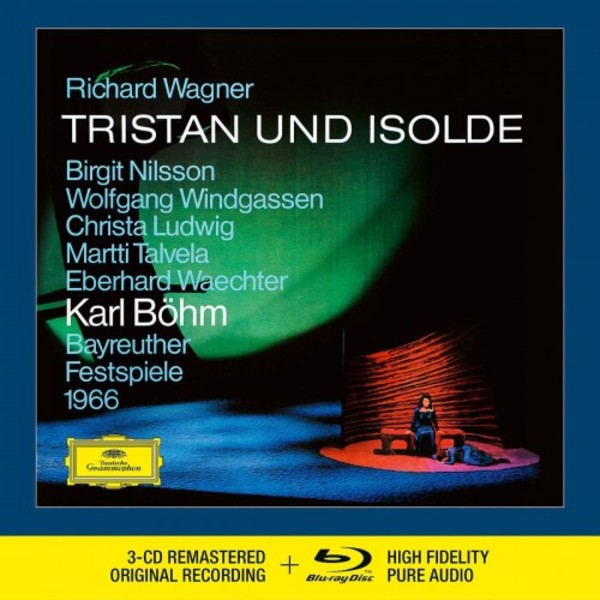