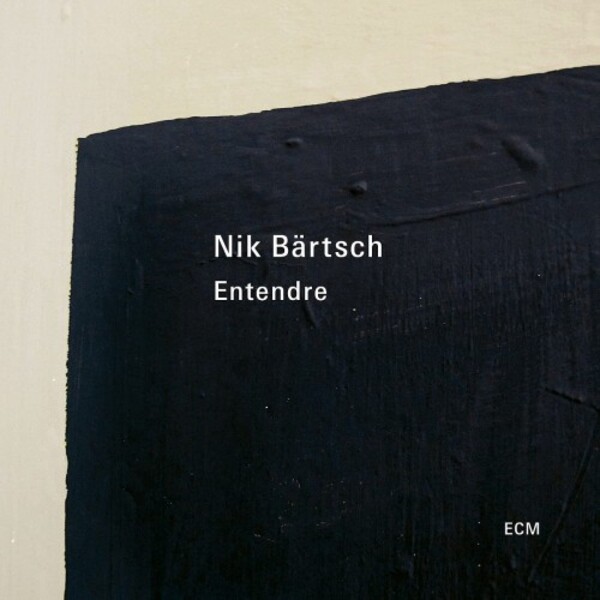 A fascinating solo album from the Swiss pianist, composer and conceptualist best known as leader of the bands Ronin and Mobile, Entendre offers deeper insight into Nik Bärtschs musical thinking.

As the album title implies Entendre is about hearing as a creative process, referencing the patient unfolding of Bärtschs modular polymetric pieces, with alertness to the dynamics of touch, finding freedom in aesthetic restriction, serving the flow of each pieces development while also taking the music to new places.

Entendre - his first album entirely played on solo acoustic piano, with no overdubs - might be his finest yet. - **** The Guardian

Nik Bärtsch feels a long way from jazz, but a lot closer to a freewheeling rhythmic spontaneity on this unexpectedly action-packed set. - **** (Editors Choice) Jazzwise

There is nothing lost when Nik Bärtsch, bandleader, becomes Nik Bärtsch, solo pianist. Its the same, captivating music, only played through the single vessel of a piano. Through this prism, more is revealed about the genius of Bärtschs ritual groove music, not less. - Somethin Else

Entendre is a fascinating solo album from Swiss pianist, composer and conceptualist Nik Bärtsch... In these six solo realisations, Bärtschs creative music unfolds with heightened alertness and dexterity as the pieces develop and unfurl with texture and subtlety of touch. The pianist finds freedom in aesthetic restriction, while also seizing opportunities to guide the music to new places of discovery. - UK Vibe

Manfred Eichers production captures the sound of the piano and the room with forensic clarity. Entendre is, literally, classic Bärtsch. It is also classic ECM. - All About Jazz 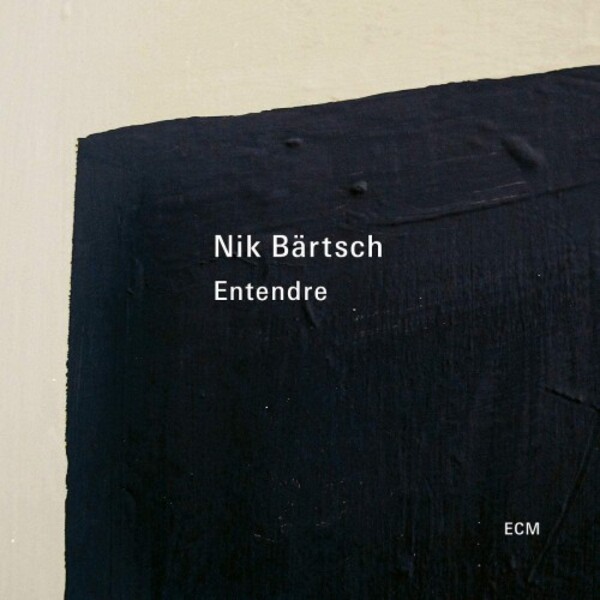 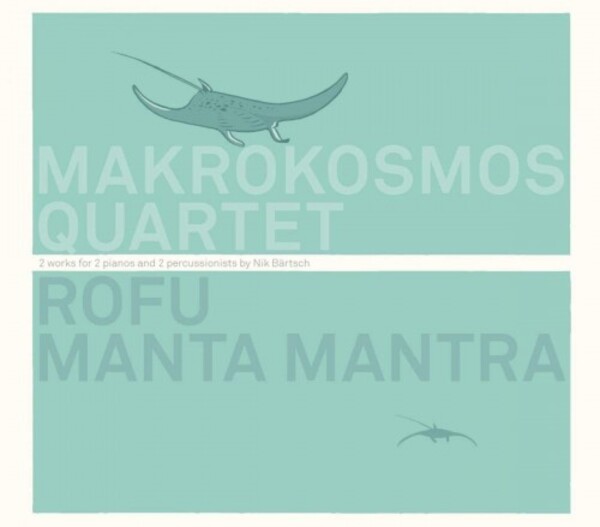 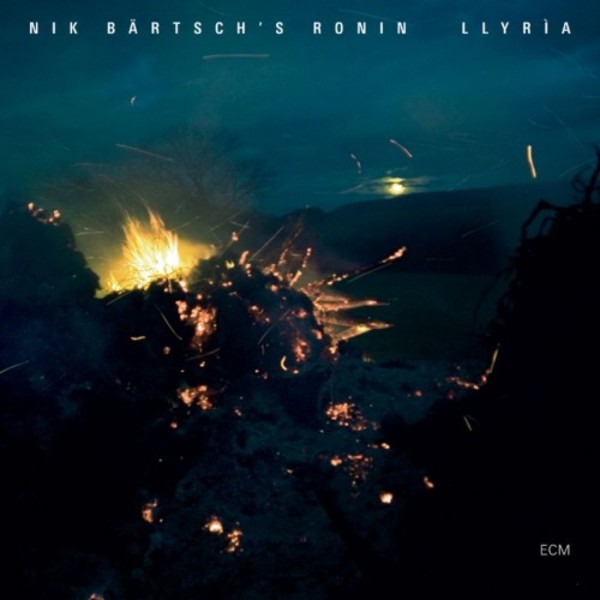 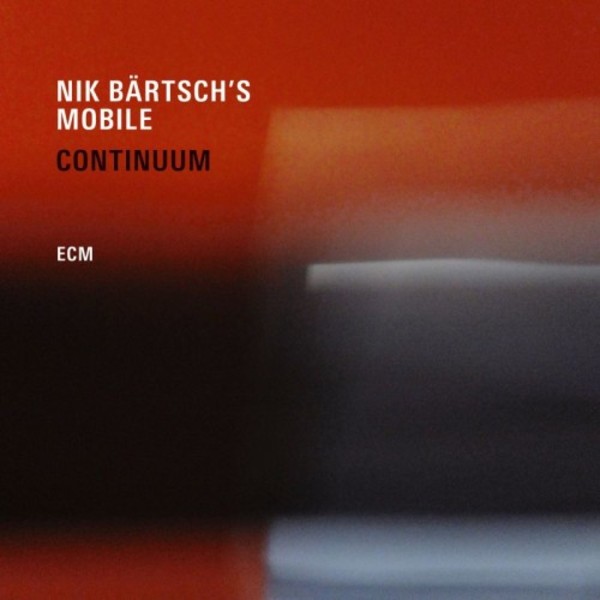