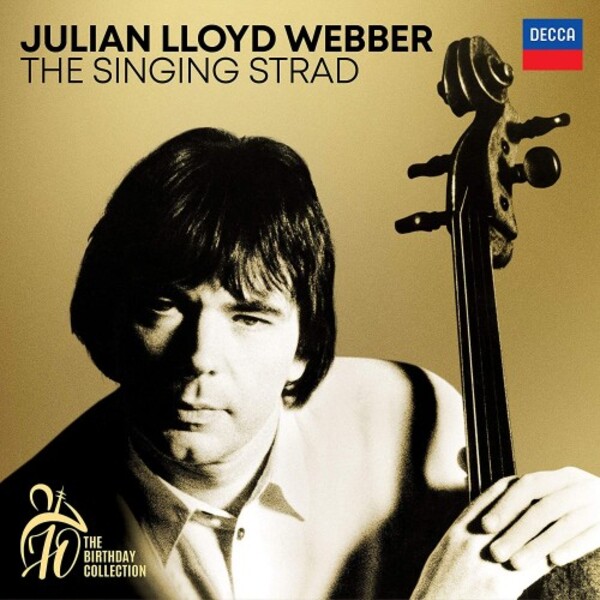 » Flight of the Bumblebee

» no.4 Nocturne (arr. for Cello and Orchestra)
Variations on a Rococo theme, op.33

» Flight of the Bumblebee

» no.4 Nocturne (arr. for Cello and Orchestra)
Variations on a Rococo theme, op.33

An outstanding collection of cello favourites, all chosen by Julian Lloyd Webber himself for his 70th birthday. The set features celebrated recordings spanning two decades; all were made with his Barjansky Stradivarius cello which he played for more than thirty years. Widely regarded as one of the most creative musicians of his generation, Julian inspired many new compositions and arrangements for cello  many featured in this new set.
A centrepiece of this new collection is his award-winning recording of Elgars Cello Concerto.

Plus a beautiful miniature entitled Jackies Song, composed by Julian as a musical tribute to the cellist Jacqueline Du Pré. I felt compelled to write something which hopefully encapsulates the special qualities of this unique musician.