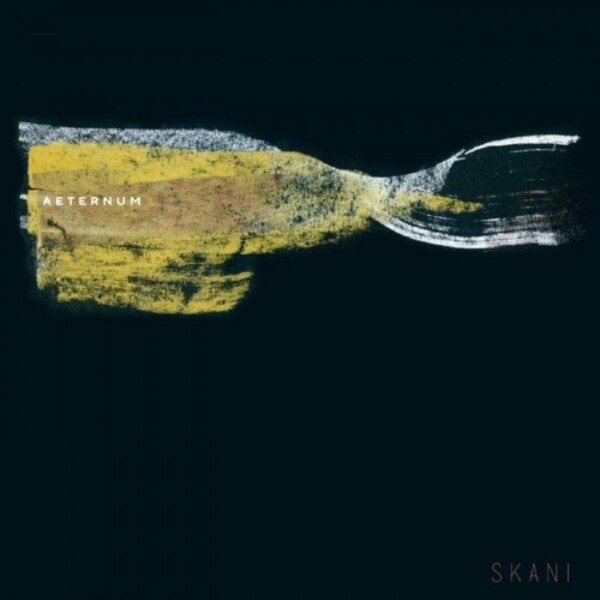 A Thick Fog Covered the Earth

Mother of the Sea, control your servants

At the Song Festival

With the Quiet Light of the Stars

The Leaf That Falls Downward

A Call in the Wind

A Thick Fog Covered the Earth

Mother of the Sea, control your servants

At the Song Festival

With the Quiet Light of the Stars

The Leaf That Falls Downward

A Call in the Wind

In anticipation of Latvias centenary, the State Choir Latvija and its artistic director, Māris Sirmais, announced their idea for a special and lasting gift to Latvia  a new, rich repertoire of choir songs that could be sung by both professional and amateur choirs.

Thus they established a creative laboratory in which seventy-seven composers wrote new music for choir. In five concerts over a period of three years, Sirmais and his choir premiered this gift of songs at the Ziedonis Hall of the National Library of Latvia. The songs had been created by composers already considered modern Latvian classics, accomplished composers of the middle generation and even young talents still studying at the Jāzeps Vītols Latvian Academy of Music as well as Latvian composers living abroad and composers with a background in popular music.

Each composer chose one of five elements  fire, water, earth, sky, love  as inspiration while composing. Some of the resulting works clearly represent their corresponding element in sound, while others approach it more generally and abstractly. Still others touch upon the element only remotely, as a thread between lines of text.

The works composed as a result of this initiative are dedicated to the best amateur choirs in Latvia, who will not keep this collection of songs only to themselves but through them will also introduce the wider world to the high quality of Latvian music in terms of both composition and performance.

This project was developed with the goal of creating real and lasting spiritual values that will continue to live in the Latvian and global choir literature long after our countrys centenary. We can take pride in the fact that such a relatively small nation has so many composers who are ready and able to create music of such high quality. We can also be proud of having so many choirs that can perform this music at such a high level.
 Māris Sirmais