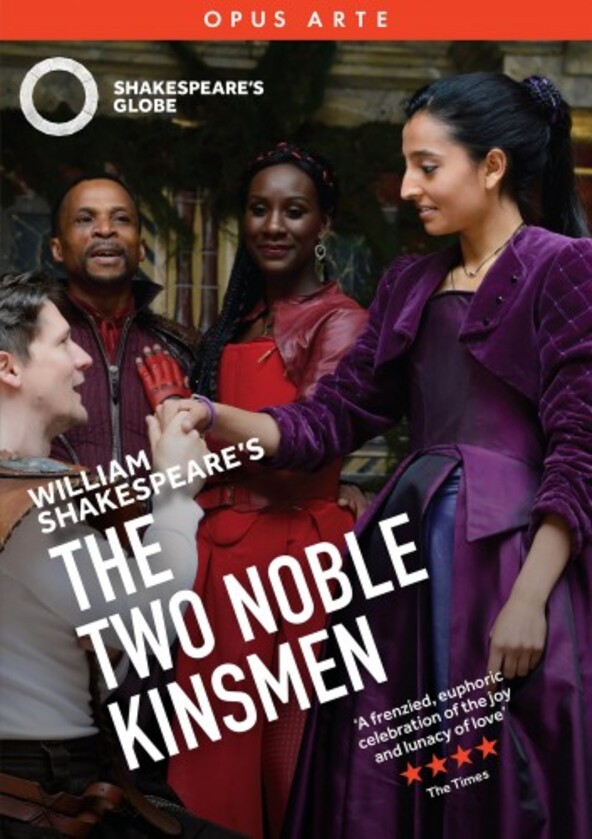 This hand shall never more come near thee with such friendship

How long is forever? When the imprisoned Palamon and Arcite vow eternal friendship, they dont expect that anything will come between them. But then from their cell window they see beautiful Emilia, and their priorities take a sudden and violent turn. In this late romance, Fletcher and Shakespeare examine love in all its fluid and complex forms.

Barrie Rutter, recipient of the 2003 Sam Wanamaker Award, directs his first play since stepping down as Artistic Director of Northern Broadsides.

 the production is both light-hearted and light on its feet, with choreographer Ewan Wardrops work particularly standing out.  The Guardian

Its a little gem of a production, one that contains genuine charm of storytelling  The Stage