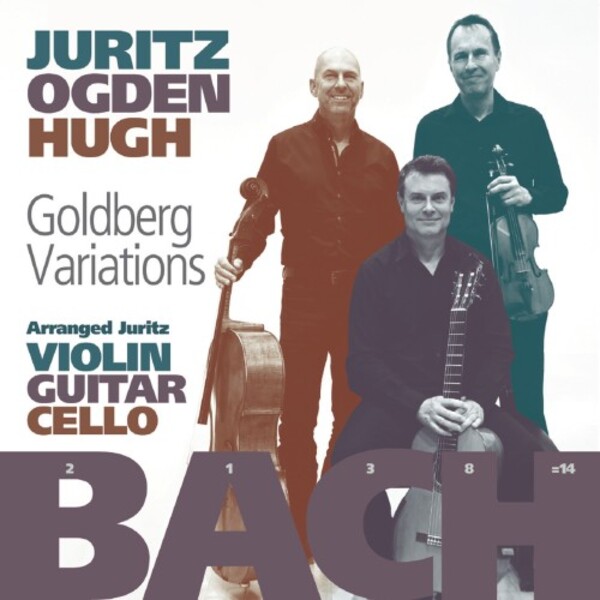 The dilemma faced by any arranger of Bach is to stay true to the character of his music while knowing he would have been far bolder and more imaginative. For this version, I have attempted to remain within a sound-world that he would have found familiar.

I did, however, have two factors on my side: Bachs sublime and rigorous counterpoint and, in Craig Ogden, a virtuoso guitarist whose technical accomplishment is matched only by his Aussie ability to remain unruffled in the face of any challenge.
 David Juritz
Violinist David Juritz studied at the Royal College of Music. From 1991 to 2010 he was leader of the London Mozart Players and has appeared as soloist and director with orchestras around the world. His recording of the Vivaldi Four Seasons with the LMP is regarded as one of the finest interpretations of that much-recorded work. In 2018, together with his regular duo partner, pianist Sarah Beth Briggs and cellist/conductor, Ken Woods, he formed the Briggs Trio. Their debut recording of trios by Gál and Shostakovich received glowing revues on both sides of the Atlantic.

Australian born guitarist Craig Ogden is one of the most exciting artists of his generation. One of the UKs most recorded guitarists, his recordings have received wide acclaim. Craig Ogden has performed concertos with many of the worlds leading orchestras and numerous composers have written works for him. Craig regularly appears as soloist and chamber musician at major venues and frequently records for film.

Tim Hugh is recognized as one of the finest cellists of his generation and has appeared with many of Europes leading orchestras and conductors. After a year at Yale, studying the cello with Aldo Parisot, he gained his MA at Cambridge reading Medicine. Throughout this period he continued his cello studies with William Pleeth and Jacqueline Du Pré. In 1995 he was appointed Principal Cellist of the London Symphony Orchestra, with whom he immediately appeared as soloist with Pierre Boulez, standing in for Rostropovich. 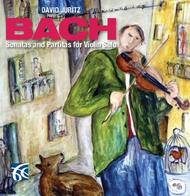 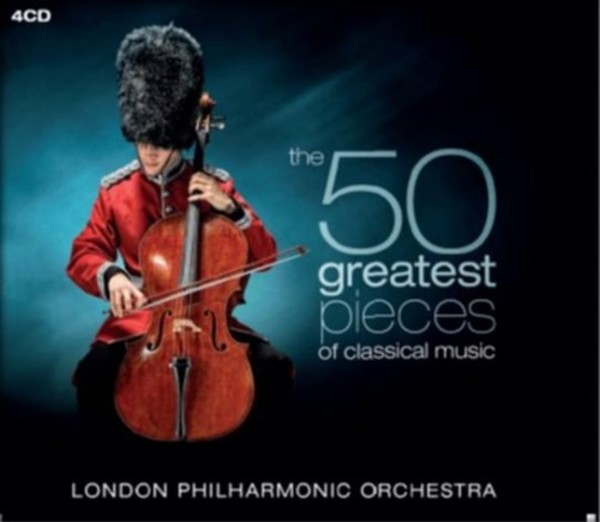 The 50 Greatest Pieces of Classical Music 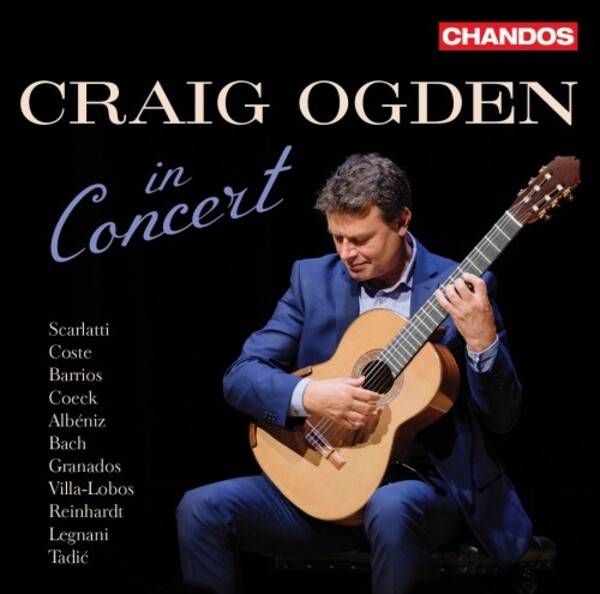 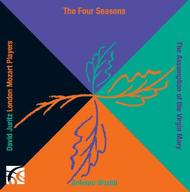 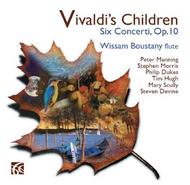