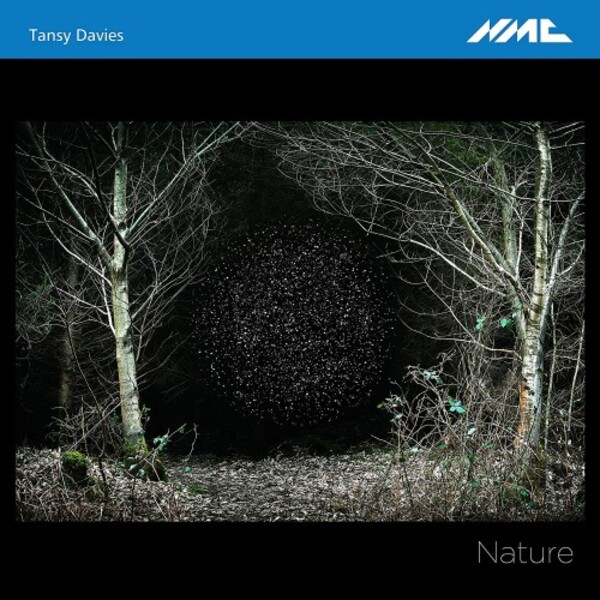 Dune of Footsteps
Nature
Re-greening
What Did We See? (Suite from 'Between Two Worlds')

Dune of Footsteps
Nature
Re-greening
What Did We See? (Suite from 'Between Two Worlds')

In a piece which questions the very nature of a piano concerto, pianist Huw Watkins shows-off the physicality of the piano in Nature, with it transforming into an athletic figure, running fearlessly through dense forest at night, invoking spirits. Coupled with the Birmingham Contemporary Music Group led by Oliver Knussen, here is music that sets the heart and mind in motion (The Telegraph).

Re-greening hands-over control to the 164 teenage musicians of the National Youth Orchestra of Great Britain, who sing and play, create and shape the sound without a conductor's guiding hand. Commissioned by NYOGB, this celebration of youth and Spring loosely follows the Shamanic Wheel of the Year, an annual cycle consisting of the years most prominent solar events (solstices and equinoxes) and the midpoints between them.

Distilled from Daviess Between Worlds (a musically superb meditation on grief and transcendence, TimeOut), the suite What Did We See? weaves together material from the opera into four orchestral movements, becoming a highly charged realisation of the poetic drama we created in response to the events of 9/11 (Tansy Davies).

The Norwegian Radio Orchestra with Karen Kamensek also feature in Daviess Dune of Footprints. Inspired by the Cave of Niaux in southwestern France, this piece searches out spaces in tunnels of slowly shifting harmony, as Davies says, creating an organic ebb and flow. Sudden cascades dive down into deep darkness, where flinty textures emerge from shadows, then forming small cells that push to resume the forward motion.