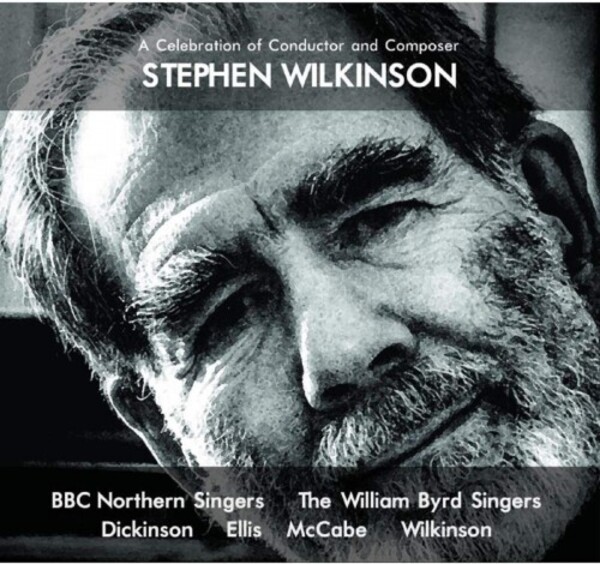 Betjeman's Bells
Rowing down the Tide
That Time of Year

Betjeman's Bells
Rowing down the Tide
That Time of Year

A Celebration of Conductor and Composer Stephen Wilkinson features a collection of previously released recordings of works by John McCabe, David Ellis and Stephen Wilkinson himself, performed by the William Byrd Singers and conducted by Wilkinson.

Prima Facie are delighted to add a world première release of a recording of Late Afternoon in November by Peter Dickinson, commissioned by the BBC for Wilkinson and the BBC Northern Singers for their twenty-first anniversary.

Born in Eversden Rectory, Cambridgeshire, on 29 April 1919, Stephen Wilkinson was a chorister at Christ Church, Oxford, under Sir William Henry Harris. He then went on to St Edwards, Oxford, where he had a few composition lessons with Sir Thomas Armstrong.

Going up to Queens College, Cambridge as Organ Scholar in 1937, Wilkinson was active as a pianist at the University Music Club, of which he was secretary in his third year; he also refounded the Echo Club for aspiring student composers. His tutors were Edward Dent, Cyril Rootham, Hubert Middleton, Henry Moule, Philip Radcliffe, Boris Ord and Patrick Hadley.

Wilkinson has always been a great champion of new music, commissioning many works and giving many Proms premières and other first performances with the BBC Northern Singers. He was conductor for nearly forty years of the William Byrd Singers of Manchester, becoming a much-admired figure on the Manchester music scene (described by Robert Beale of the Manchester Evening News as one of the most extraordinary men I have ever met). Manchester University gave him an honorary MA in 1982 and he was awarded an MBE for services to choral music in the 1992 New Years Honours List.

Wilkinsons 70th birthday was marked by his appearance as Artist of the Week on BBC Radio 3; in honour of the occasion, Michael Ball, Alan Bullard, Stephen Dodgson, David Gow, John Joubert, John McCabe and Elizabeth Maconchy composed choral works for him. His 80th birthday was celebrated with a pair of concerts in Trinity College, Cambridge. Wilkinson retired as conductor of the William Byrd Singers in May 2009 at the age of 90. Since his retirement from conducting, Wilkinson has been increasingly active as a composer.

A CD of a selection of his choral music, Dover Beach, was released in 2012 on the label Deux-Elles. A Phoenix Hour, settings of Irish poets, was premièred at the Aldeburgh Festival by the BBC Northern Singers. Wilkinson has recently embarked on a new career as Reader for concerts given by his daughter Clares early music ensemble, Courtiers of Grace, with whom he has appeared at the Trigonale Festival (Austria), Trinity College (Cambridge), the Brighton and York Early Music Festivals and Stour Music.

The twentieth was a long century in terms of the development of musical style. This disc reflects something of the range of British choral composition during the period. 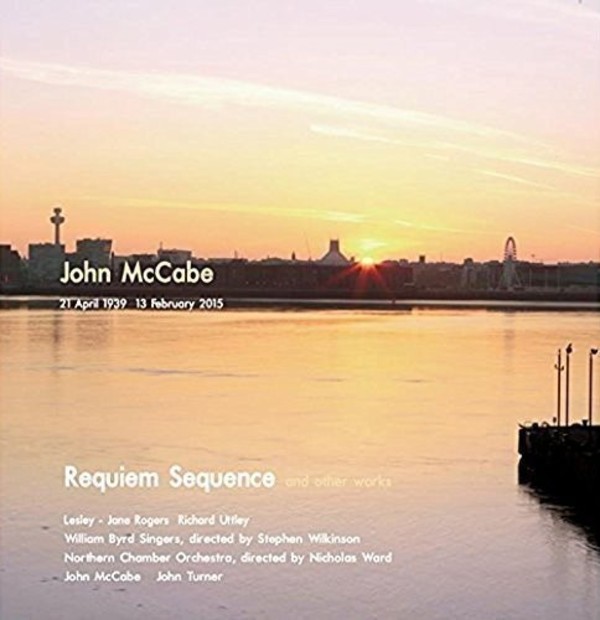 McCabe - Requiem Sequence and Other Works 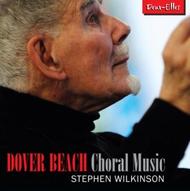 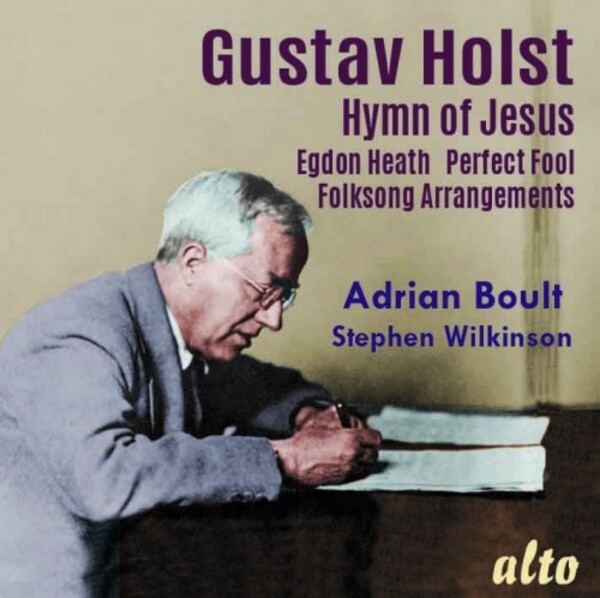 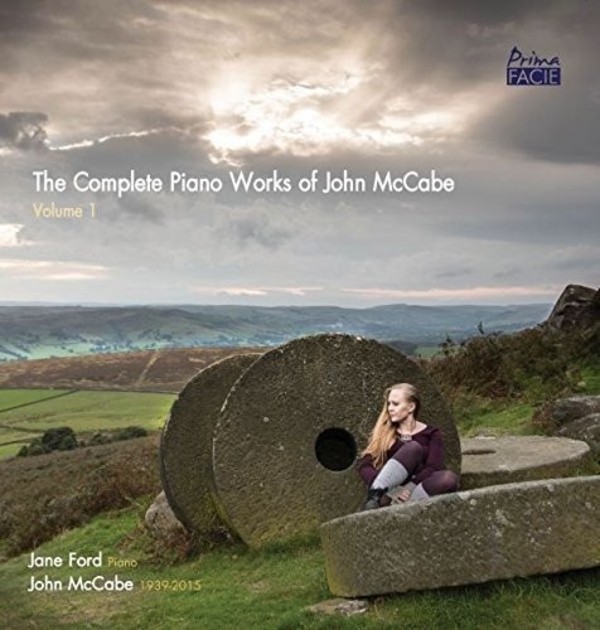 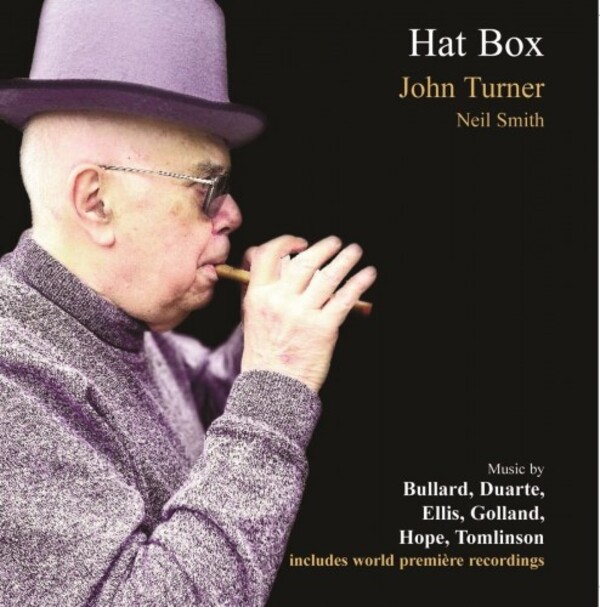