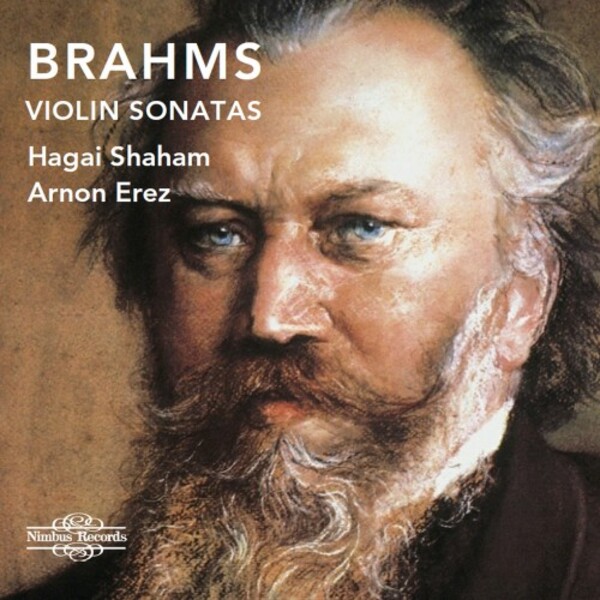 Johannes Brahms (1833-1897) was uncompromisingly self-critical about his musical achievements and was only too aware of the long shadow of Ludwig van Beethoven over his creative output. He had composed his Scherzo in C minor in 1853 for a violin sonata collaboration with Robert Schumann and Albert Dietrich, but he had discarded four sonatas for piano and violin before he was sufficiently happy to allow a work in that genre, his Sonata no.1 in G major, op.78 (1878-9), to be published.

About seven years elapsed before Brahms returned to the violin sonata genre. He composed his Sonata no.2 in A major, op.100, in 1886 during the first of three summer sojourns in the village of Hofstetten in the Swiss mountains where the Aare flows into Lake Thun. In a remarkable burst of holiday energy, he also wrote his Second Cello Sonata, op.99, and Third Piano Trio, op.101, there, as well as some of his Third Violin Sonata, op.108. Two of Brahmss songs to poems by Klaus Groth, the highly wrought Komm bald (Come soon) (op.97 no.5; 1885) and Wie Melodien zieht es mir leise durch den Sinn (Like melodies it floweth, soft thro my spirit calls) (op.105 no.1; 1886) are featured in motivic guise in the two principal themes of the first movement of this sonata.

Brahmss Sonata no.3 in D minor, op.108, was composed between 1886 and 1888 and dedicated to the conductor and pianist Hans von Bülow, who was a champion of Brahmss oeuvre. It differs from its predecessors in that it is longer (four movements as opposed to the three-movement structure of the other two), more dramatic and much broader in design; indeed, it is almost symphonic in scale and is particularly remarkable for its wide range of intense emotional feeling.

Displaying a dazzling combination of technical brilliance and a uniquely profound musical personality, Hagai Shaham is internationally recognised as one of the astonishing violinists who have emerged from Israel. Hagai Shaham began studying the violin at age of six and was the last student of the late renowned Professor Ilona Feher. He also studied with Elisha Kagan, Emanuel Borok, Arnold Steinhardt and the Guarneri Quartet.

Highly acclaimed for his sensitivity , virtuosity and profound musical interpretation, Arnon Erez has gained a worldwide reputation as an outstanding pianist. Erezs thirty years long partnership with violinist Hagai Shaham, began by winning the first prize at the Munich ARD International Duo Competition in 1990. That has led to numerous concerts and recordings, warmly praised by the critics.

A superb partnership ... the sheer verve of the playing is irresistible.  Gramophone