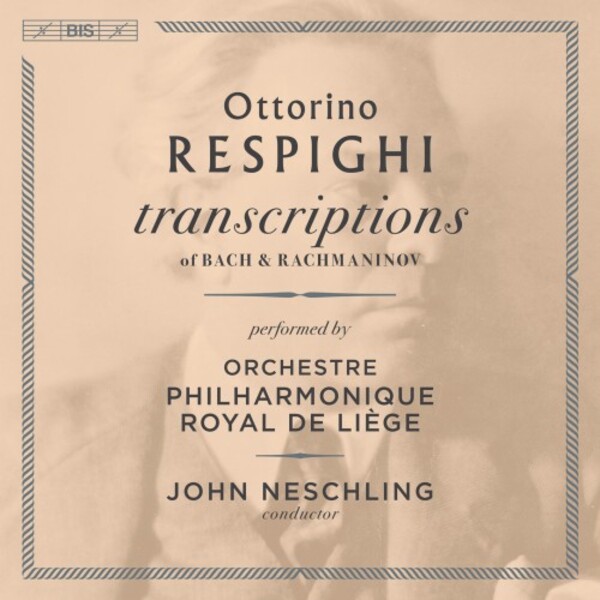 The success of Ottorino Respighis Roman Trilogy brought the composer international fame as an outstanding orchestrator. One side-effect of this are the orchestral transcriptions gathered on this album: all made in 1929-30 and commissioned by eminent conductors such as Arturo Toscanini and Serge Koussevitzky for their American orchestras. Respighis wide-ranging musical tastes included an interest in early music which probably contributed to him taking on the task of transcribing organ works by Bach  or creating orchestral interpretations, as he himself called the results. Among the Bach works are the celebrated Passacaglia in C minor  which Stokowski had orchestrated just a few years earlier  as well as the Prelude and Fugue in D major. Both are given the full treatment by Respighi, with orchestral forces including strings, triple woodwind, bass clarinet, contrabassoon, four horns, three trumpets, three trombones, tuba, timpani and piano four hands for the Prelude and Fugue. The score for the Passacaglia asks for even greater forces (including an organ); Respighi compared Bachs original to a cathedral built exclusively of sound  a description equally valid for his own arrangement.

The Passacaglia was a success for Toscanini in New York, possibly influencing Koussevitsky in Boston to place a commission of his own. For him and the Boston Symphony Orchestra Respighi transcribed five of Rachmaninovs Études-Tableaux for solo piano. Although these are programmatic pieces, their subject matter had not been disclosed in the editions for piano, but the Russian composer revealed his inspiration to Respighi in order to help him find the appropriate colours. With the present album, lOrchestre Philharmonique Royal de Liège and John Neschling bring us the fifth instalment in a series that has been called the finest-ever survey of the composers orchestral output undertaken by a single conductor (BBC Music Magazine). 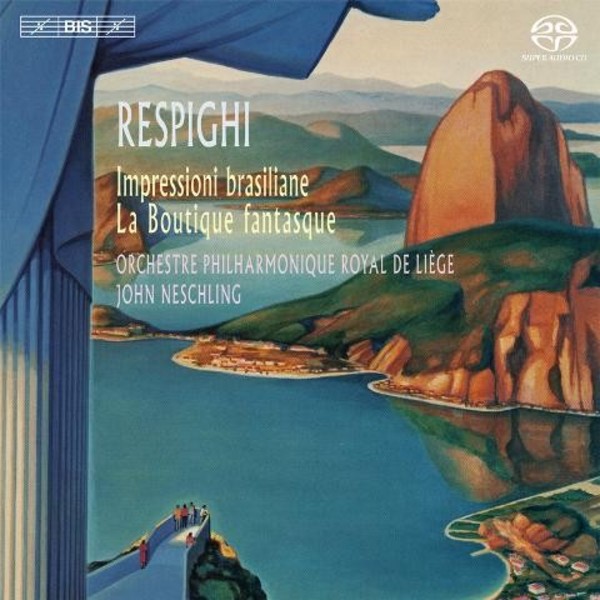 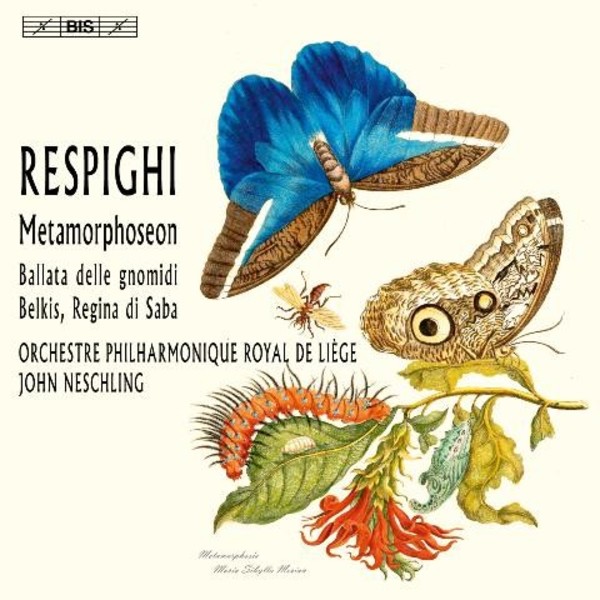 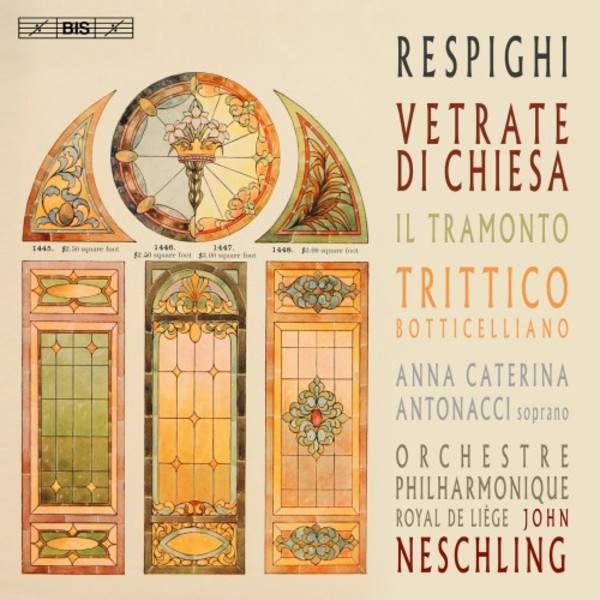 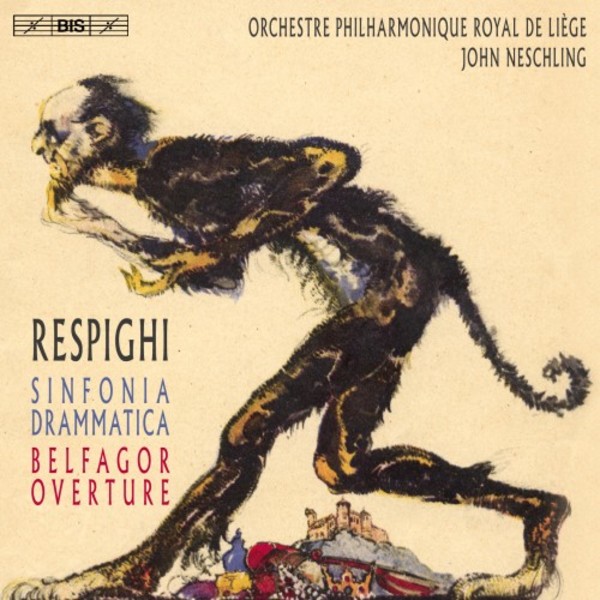 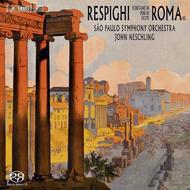