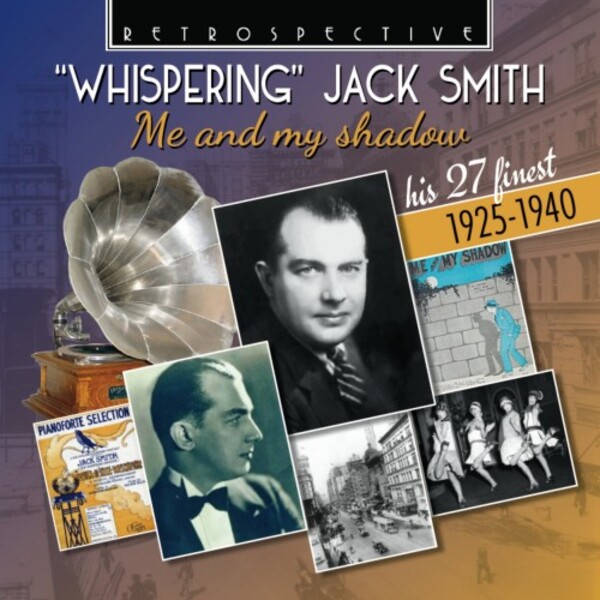 All the best of the unique Whispering Jack Smith, whose voice and style epitomise the spirit of the Twenties.

A quintessential voice of the Jazz Age, American crooner Whispering Jack Smith (1896-1950) became just as popular in England as in the States, with his unique intimate half-singing, half-talking manner that, the story goes, he was forced to develop by an exploding gas shell in World War I. The lung injuries he sustained caused him to adopt the quiet, almost speaking style, with the voice sliding up to the note (aspects of which influenced such as Rudy Vallee, Gene Austin and Bing Crosby). Although he sang softly, he had remarkable projection and clear diction, and became a hugely popular nightclub entertainer both in New York, then London.

Me and My Shadow offers 27 examples of his technique, including all his biggest hits. Both the title track and Gimme a Little Kiss, Will Ya, Huh? topped the charts, with There Ain't No Maybe in My Babys Eyes, Baby Face, Cecilia and When the Red, Red Robin also well up in the top ten. These all had piano accompaniment. Later he scored a huge success in the showcase 1928 musical Will-O-The-Whispers, when Bert Ambrose and The Whispering Orchestra backed him in five tracks: My Blue Heaven, The Song is Ended, Miss Annabelle Lee, Sunshine and, of course, Whispering. Seven other great numbers from the same year, accompanied by Carroll Gibbons and The New Mayfair Dance Orchestra, are also included (Crazy Rhythm, Thats My Weakness Now, etc.). The survey closes with two recordings from his attempted comeback in 1940 (A Faded Photograph). Enjoy anew the whispering voice from the Roaring 20s. 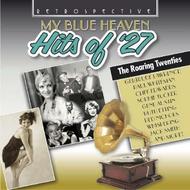 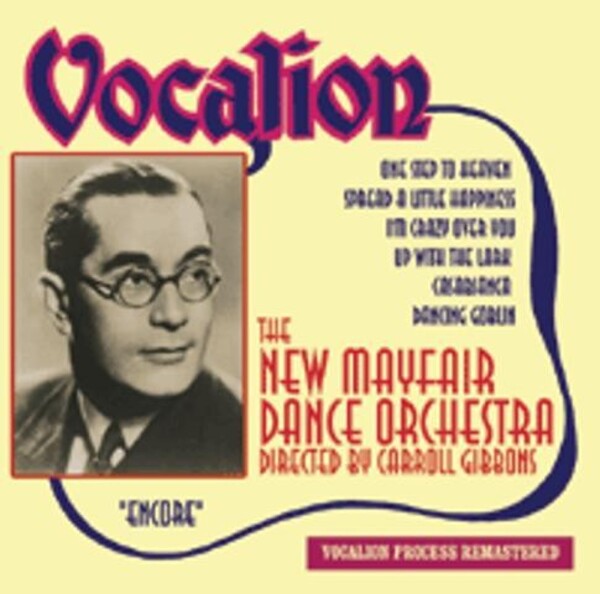