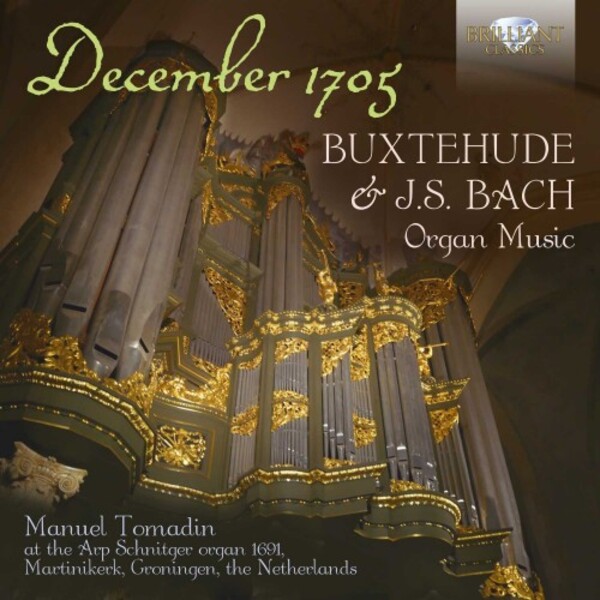 A famous musical encounter brought to life with pieces by the elderly Buxtehude and the young Bach.

In October 1705, the 20-year-old Johann Sebastian Bach, organist of the Bonifatiuskirche in Arnstadt, asked his superiors for a four-week-leave to go and listen to Buxtehude: a 400-km-journey on foot to Lübeck, where he attended the Abendmusiken at the Marienkirche. Four weeks became four months, and on his return, Bach was clapped in irons for several days for insubordination. After that, however, the superiors of the Bonifatiuskirche noticed that: After this long journey, he could play astonishing chorale variations and would combine them with unknown harmonies to an extent that confused the faithful.
Bach never left a record of whether he and the greatest organist of his day even met; perhaps the young man preferred to listen to Buxtehude in secret, silently, while the old man practised in the Marienkirche. Buxtehudes music presents a unique blend of the North German organ school with influences from abroad such as the English virginalists and the Italian masters of more free-form genres such as the canzona and toccata. Such a unique, cosmopolitan voice evidently made a profound effect on the young Bach, whose horizons had hitherto been comparatively limited to the musicians and traditions of Saxony where he had grown up.
Manuel Tomadins unique new recital imagines and stages this musical encounter and its ramifications. Some of Buxtehudes grandest and boldest organ music is featured, including the D minor Passacaglia and the C major Prelude, Fugue and Chaconne, as well as a virtuosic set of chorale variations on Gelobet seist du, Jesu Christ. As if in answer, Tomadin plays the brilliant early G major Fantasia with its toccata-like opening, a richly chromatic central Adagio and concluding fugue with a particularly demanding pedal part.

Many are the compositions that could be compared between these two absolute giants of the organ music tradition, just as many as the coloristic combinations possible on the incredible instrument by A. Schnitger (1691) of the Martinikerk in Groningen (the Netherlands), one of the most famous Baroque organs of the world, the specifications of which are included in the booklet.

Organist Manuel Tomadin is one of the foremost Italian organists of today, a scholar and passionate musician, with an impressive discography to his name: Husumer Organ Book, Alberti Complete Keyboard Works, and other North German organ masters.

Tomadin performs with equal grace on all three instruments The phrasing is precise and convincing, and Tomadin has a positive knack for making the simplest of lines and lyrical themes interesting and listenable. He will have done a tremendous service to the world of music in this recording.  Fanfare (Alberti, 95161)

As always in these Brilliant CDs, lesser-known composers are treated with seriousness and receive scholarly and well-researched performances by impressive artists whose technique is flawless and whose ability to bring minor masterpieces to life is winsome.  Early Music Review (Lübeck, 95453) 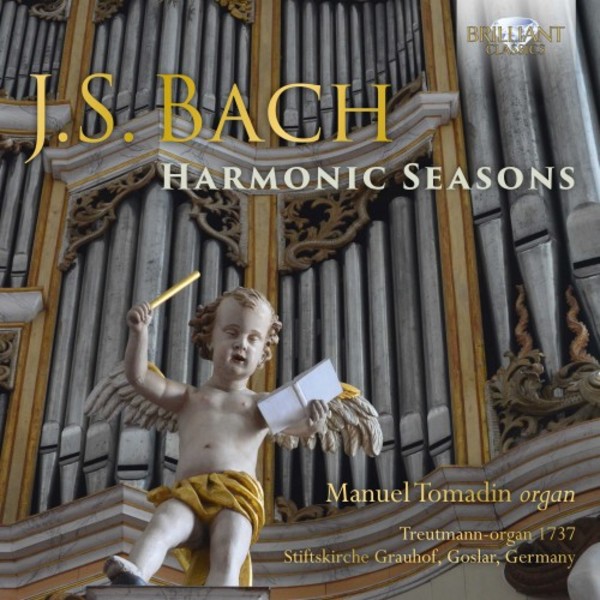 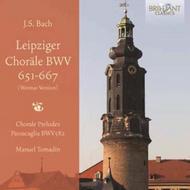 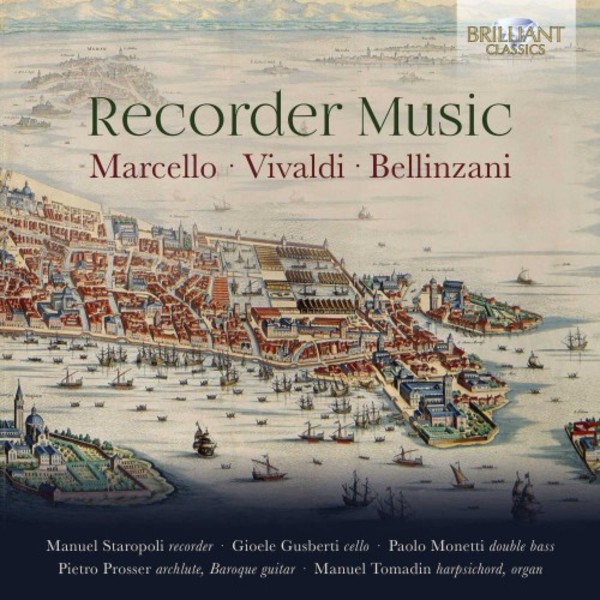 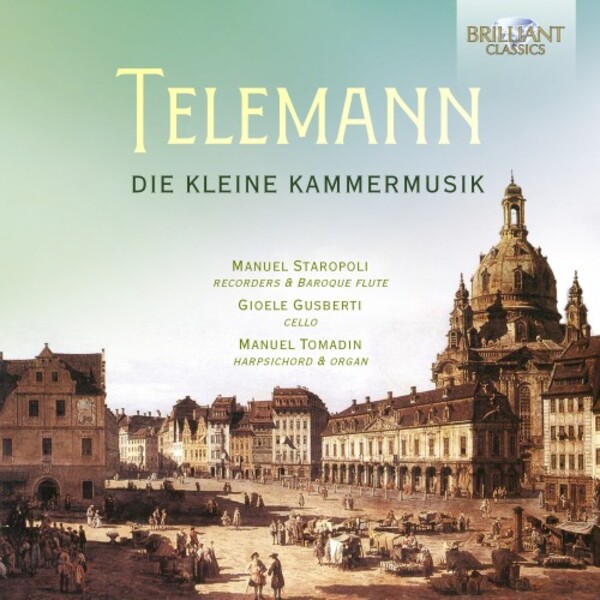 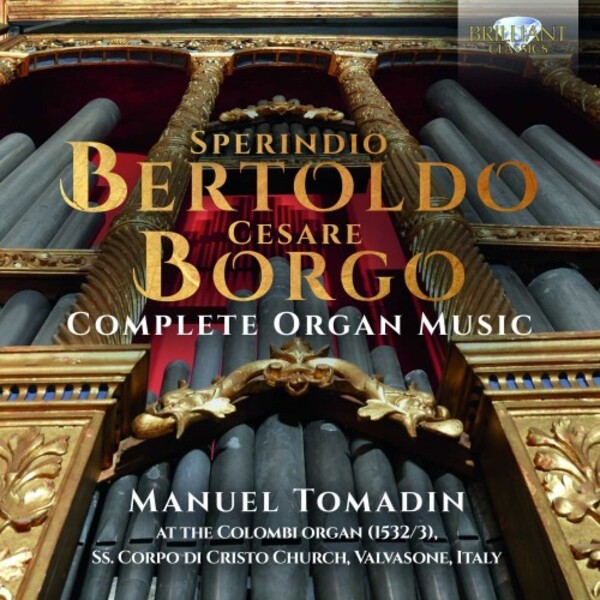