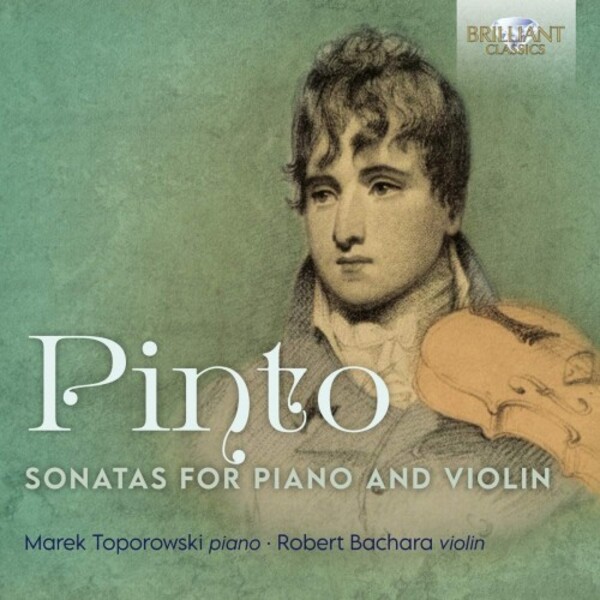 The only available recording on fortepiano of violin and piano sonatas by an English Mozart.

George Frederick Pinto (1786-1806) was a child prodigy on violin and piano, playing his first violin concerto at the age of 11. His untimely death at the age of 21 prompted his teacher and mentor, the famous impresario Salomon, to say: If he had livedEngland would have had the honour to produce a second Mozart.

Pintos surviving music is focused on the piano, but he also wrote three sonatas with violin parts which depart from the convention of their time in being equally weighted with the piano part; perhaps because he could lay claim, like Mozart, to virtuoso abilities on both instruments. They were published in the year of his death, 1806, and they demanded, like Mozart, skilled practitioners above the level of most amateur music-making. In executing the violin part for this recording, Robert Bachara has decided to use extensive ornamentation, indeed in certain places to through-compose and supplement his part, which without doubt highlights the equal stature of the violin part.

Pintos bold harmonic and melodic language, his experiments in form and keyboard writing are all well ahead of his time and invite comparison with early-Romantic pioneers such as Schubert and Beethoven. They appear to belong to mainstream German chamber music: on the one hand, looking back to Haydn and Mozart; and on the other, heralding Brahms, or even Reger (in the chromatic harmonization of the First Sonatas finale).

For his recording of Pinto Marek Toporowski has chosen a modern copy of a Viennese fortepiano by Walter which does full justice to the vivid colours of Pintos music. He is a harpsichordist, organist, pianist and conductor, one of Polands foremost performers in the historically informed performance movement. A previous album of the solo piano music on the Piano Classics label has met with great critical enthusiasm: an exemplary recording (Klassik.com). 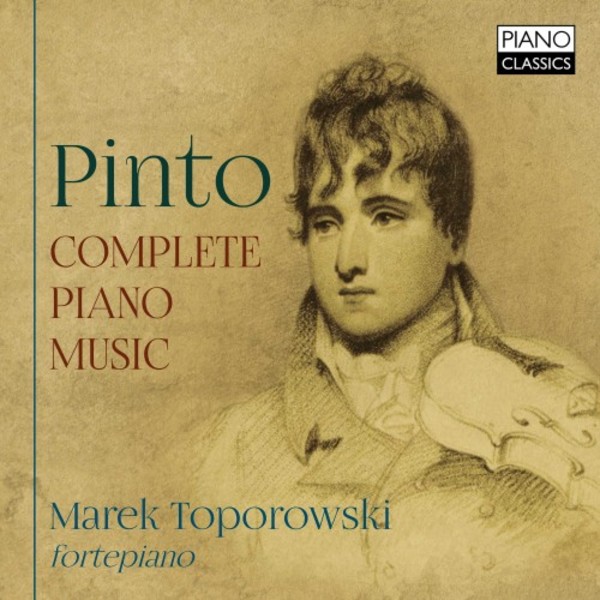 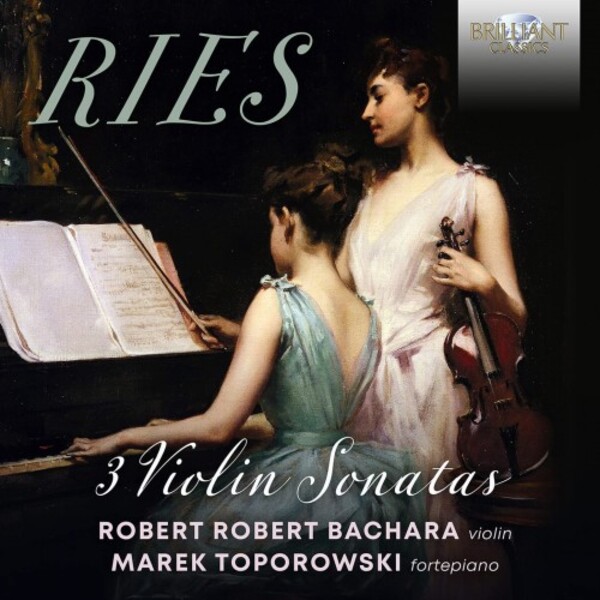 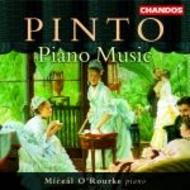 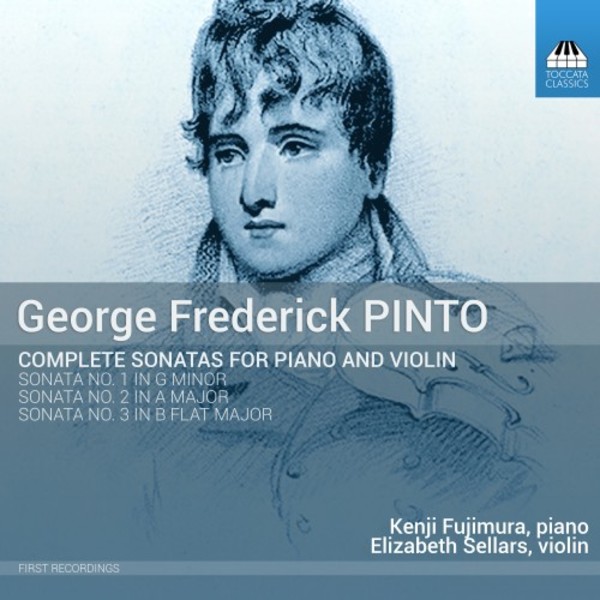