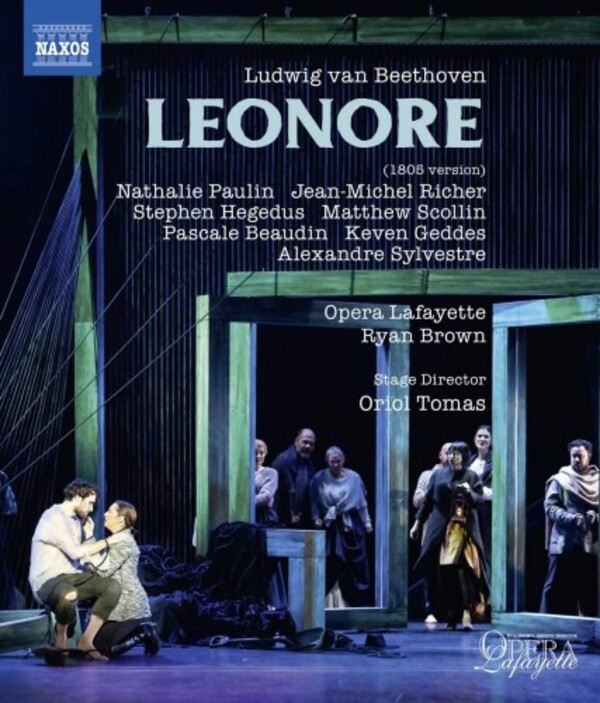 Beethoven started composing Leonore in January 1804. The subject  the release to freedom of an unjustly imprisoned man by his devoted wife  was part of the genre of rescue operas which were very popular at the end of the 18th century. The premiere of Leonore, given before an uncomprehending audience at a time of political upheaval, was a failure and Beethoven responded by shortening the work from three acts to two, which was the version performed in 1806. After further revisions it was to emerge in 1814 as Fidelio. Unique to this performance is the world premiere of Florestans lost original Act III aria reconstructed by the musicologist Will Crutchfield, using Beethovens original scene sketches and what remains of the original score. This 2020 staging formed part of Opera Lafayettes Leonore Project which included a performance of Pierre Gaveauxs Léonore, ou LAmour conjugal (available on Naxos DVD 2110591 and Blu-ray NBD0085V), on which Beethoven modelled his Leonore. 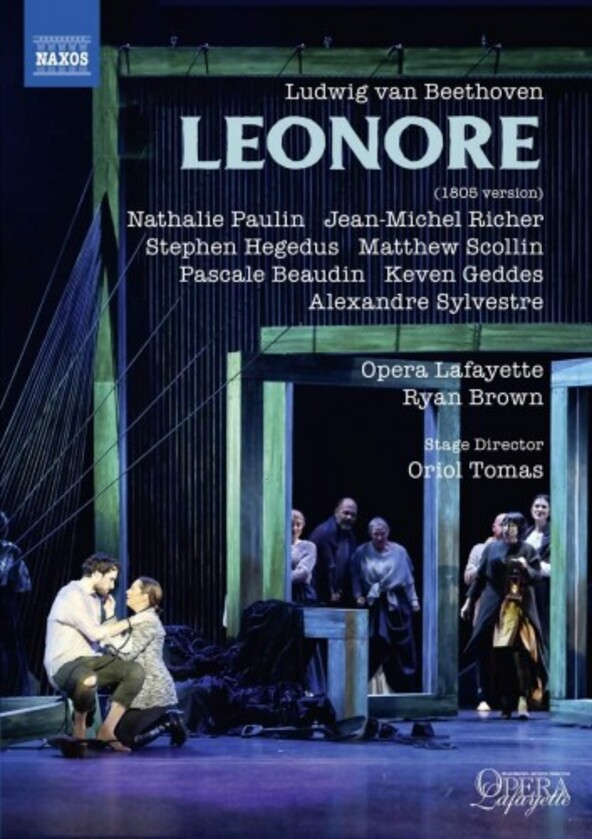 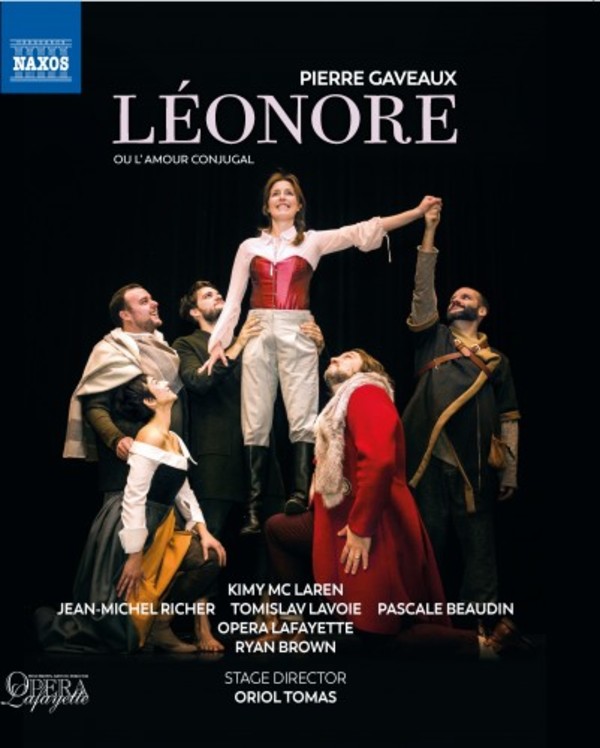 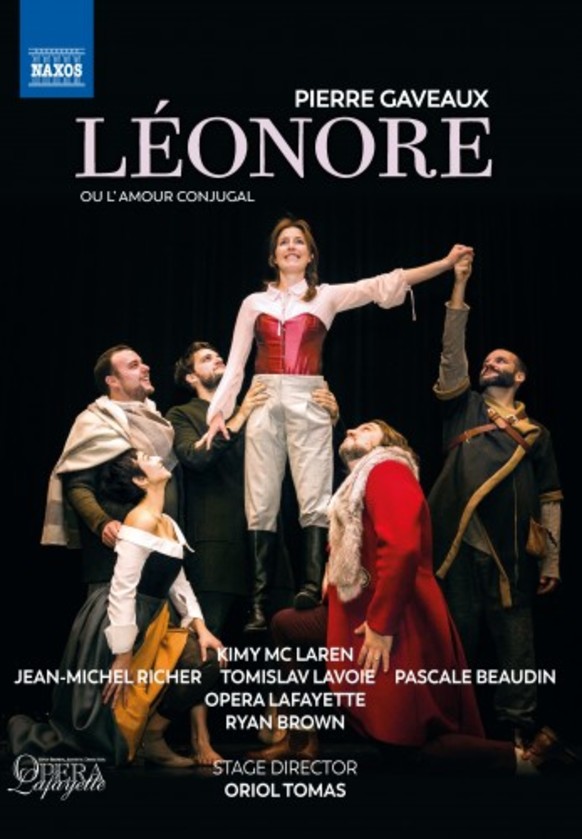 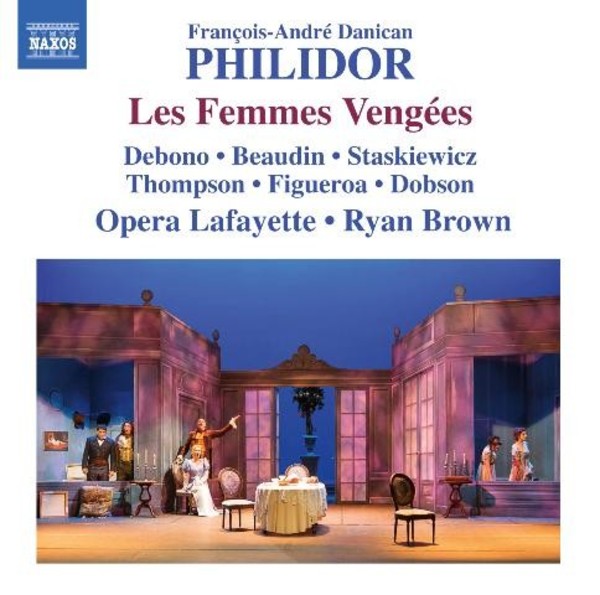 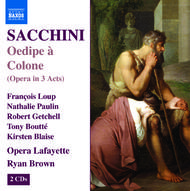